18 Aug 2020
An oil spill from the MV Wakashio, a Japanese ship that struck a coral reef in Mauritius on July 25, has imperiled fish and other marine life around the Indian Ocean, according to government officials and environmentalists.

The reported that Prime Minister Pravind Kumar Jugnauth declared a state of environmental emergency on Thursday and pleaded for international help.

“The sinking of the Wakashio represents a danger for Mauritius,” Jugnauth said.

The environmental group, Greenpeace said the spill was probably the worst ecological crises that Mauritius has ever seen.

As of Saturday morning, the condition of the MV Wakashio had worsened, and by the afternoon, the stern section of the Japanese-owned ship had completely detached.

Japanese environmental Minister, Shinjiro Koizumi said Tokyo plans to send a team of officials from the ministry to assess the damage.

Scientists have predicted that damage resulting from the spill could affect Mauritius and its economy, which relies on tourism, for many decades to come.

Following the Mauritius government’s plea for help, both France and India offered assistance.

India sent over 30 tonnes of technical equipment by aircraft. In addition, a 10-member team of Indian coast guard officials trained in oil spill containment has been deployed to Mauritius to help with the clean-up operation.

“When biodiversity is in danger, there is an urgent need to act,” said French President, Emmanuel Macron. “You can count on our support.” 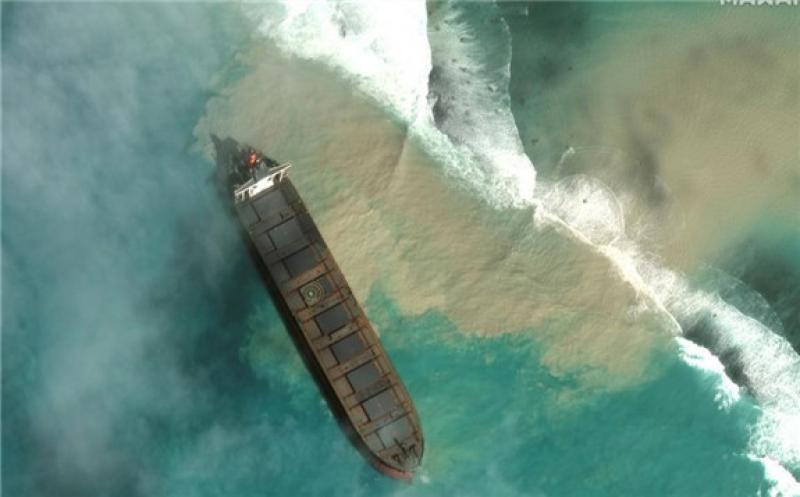 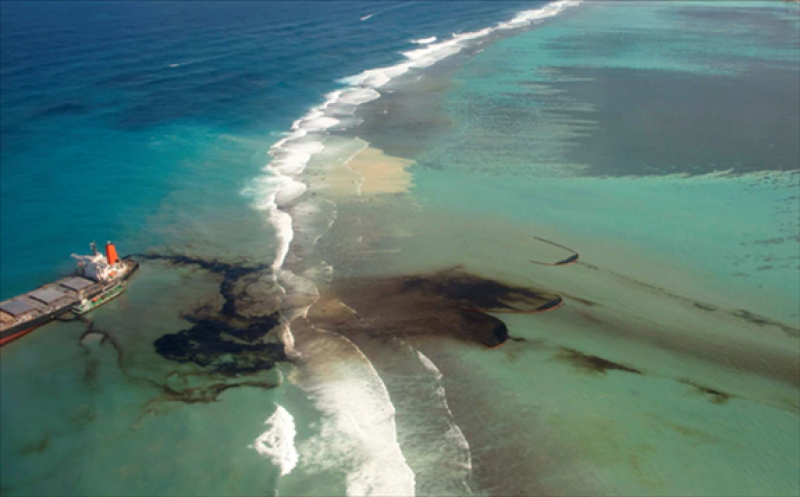