15 Aug 2020  by Reuters
The Trump administration on Thursday will roll back regulations aimed at reducing emissions of the potent greenhouse gas methane from oil and gas operations, its latest move to unwind environmental rules ahead of November's presidential election.

The EPA is expected to retain some of the rules issued in 2012 that control methane emissions and also limit those of so-called volatile organic compounds (VOC) that cause smog.

But it is also expected to remove sources of emissions, including the transport and storage of oil and gas, from regulation as well as requirements for companies to install equipment to detect methane leaks, according to a source familiar with matter.

It would also prevent any future regulation of methane from facilities built before 2015.

The American Petroleum Institute, a powerful fossil fuel lobby, has said it supports the final rule even if some of its larger members like Exxon, BP and Shell have called for mandatory methane regulations. Smaller drillers say the rule is too costly for them to comply with.

"We support this revision," . "But we understand that this rule has drawn diverse viewpoints across our industry."

The API said existing VOC regulations have led to methane emissions falling 60 per cent from 2011-2018.

The rollbacks will be challenged in court, environmental groups and some state attorneys general have said. 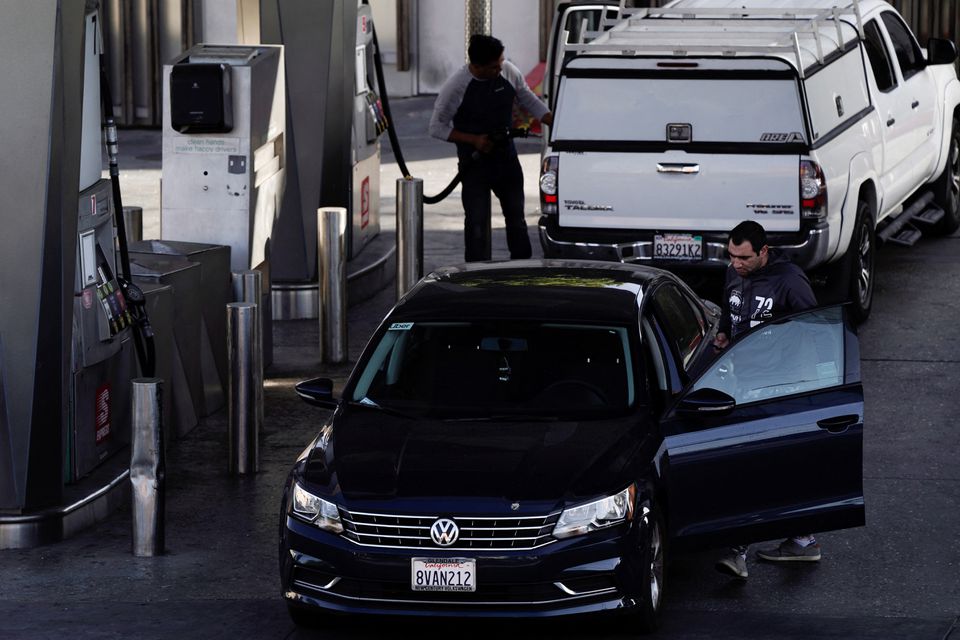 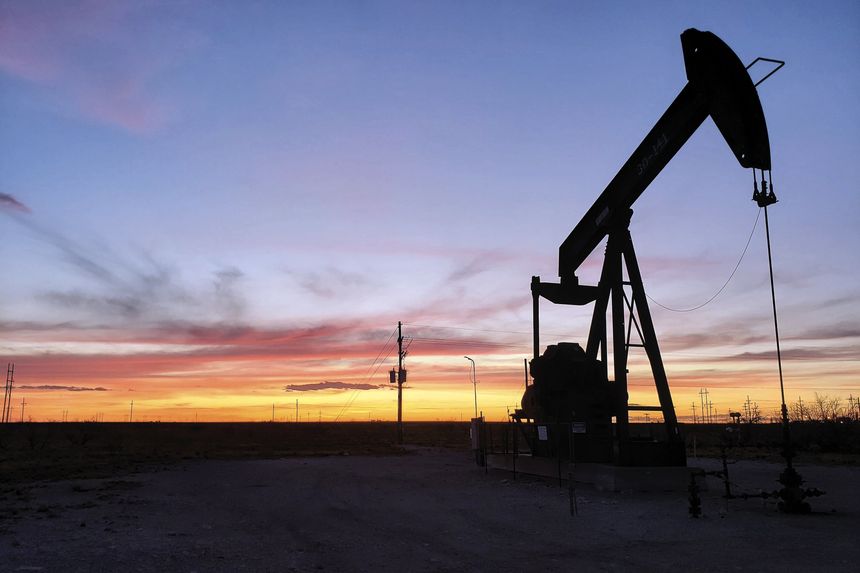 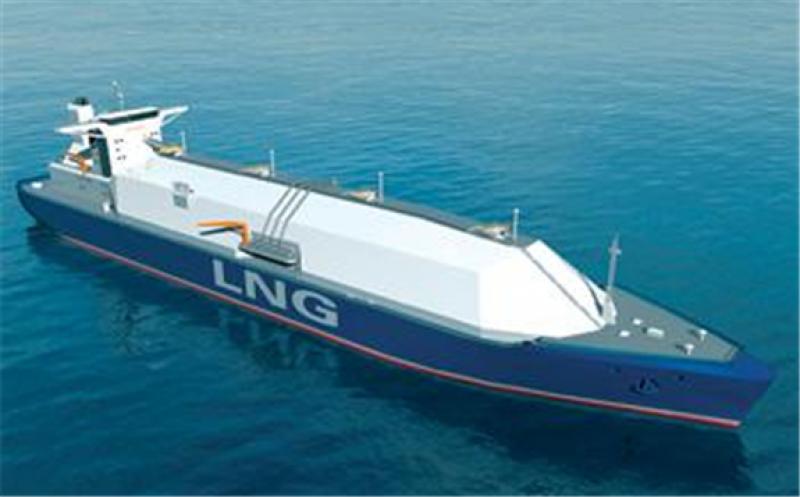 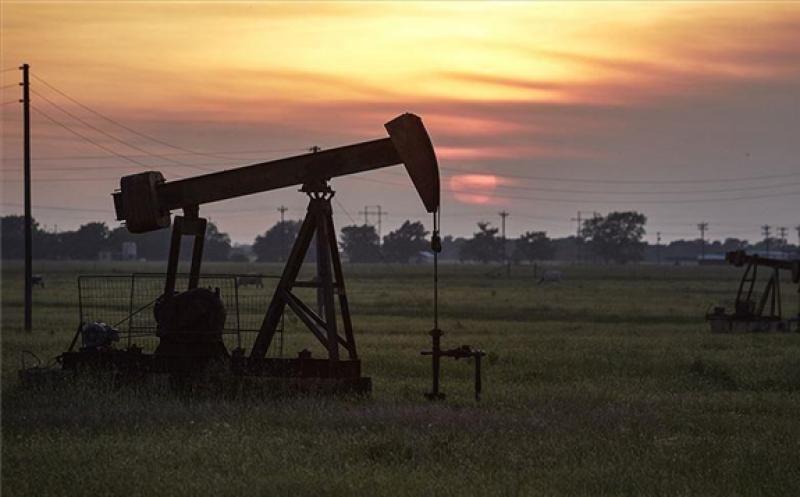 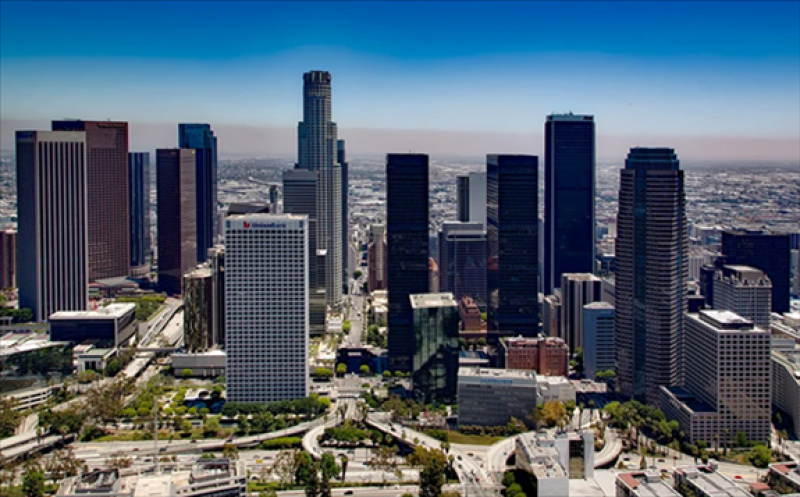