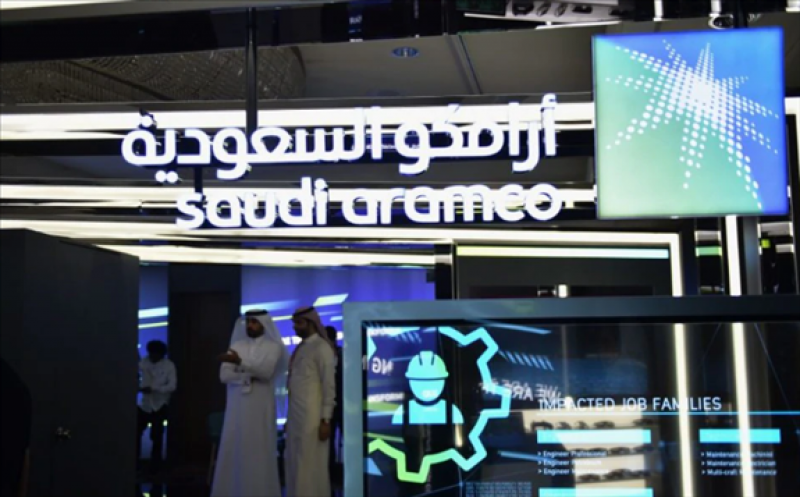 The figure was lower than that forecast by analysts, who had predicted profit of 31.3bn riyals.

Despite the slump, the oil behemoth – which became the world’s most valuable public company when it listed in December – said it would still payout $75bn in dividends this year.

“We intend to pay the $75bn, subject to board approval and market conditions,” chief executive Amin Nasser said, starting with this quarter’s $18.75bn payout.

The decision places Saudi Aramco in stark contrast with other oil giants such as Shell and BP, which have both slashed their dividends in recent weeks.

Aramco also said that it expected oil demand to come back strongly this year, pointing to the increase in demand in China and Asia.

Nasser told reporters: “Look at China, their gasoline and diesel demand is almost at pre-Covid 19 levels. We are seeing that Asia is picking up and other markets too.

“As countries ease the lockdown, we expect the demand to increase”, he added.

Oil prices jumped on the back of the results, with worldwide benchmark Brent crude up 0.77 per cent to $44.75.

April’s oil price crash, which came after the kingdom flooded the market with oil in a bitter price war with rivals such as Russia, has battered the country’s economy. 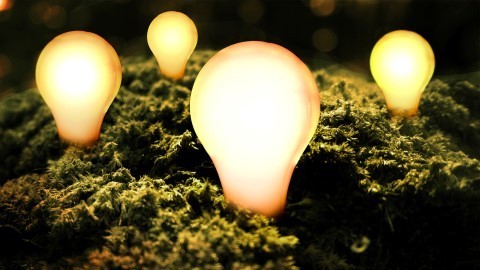 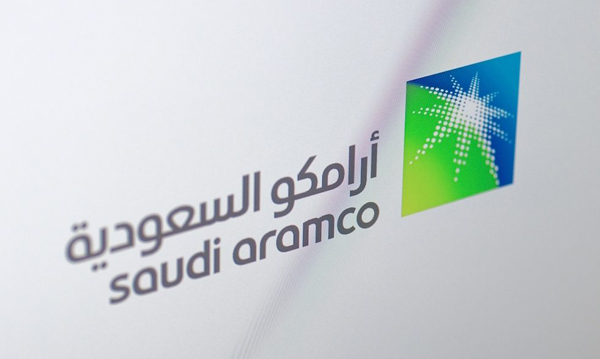 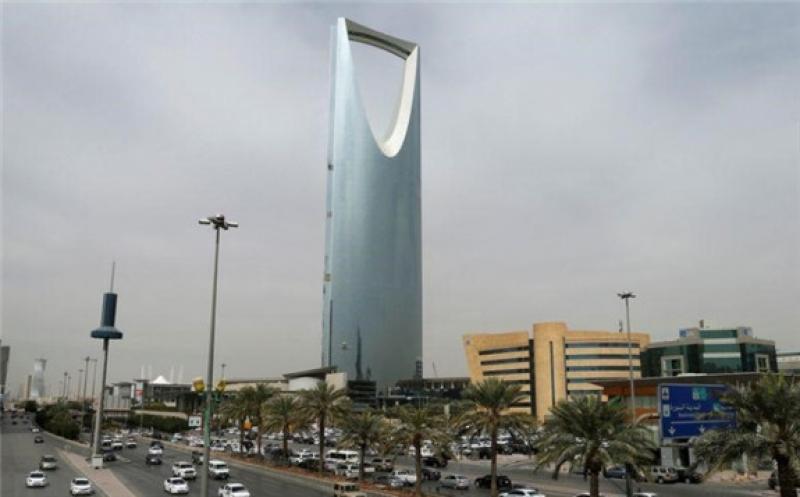 MENA Fund to Increase Saudi Investments with Eye to Recovery 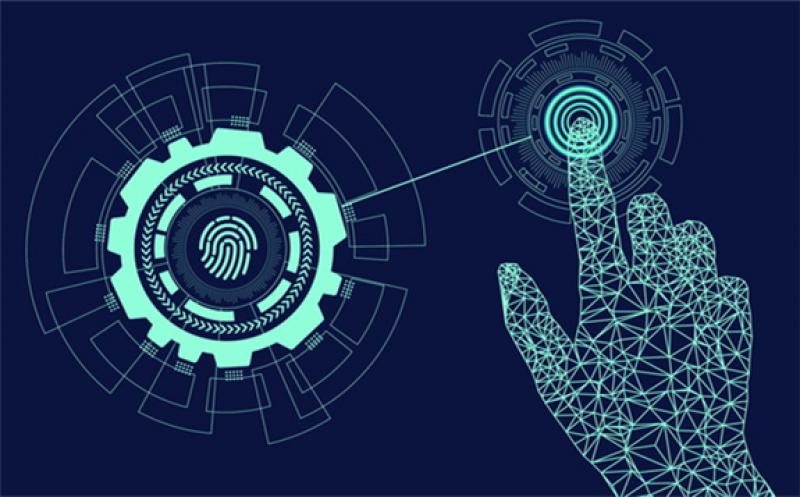