A series of measures have been announced aimed at making the economy more environmentally friendly such as a ban on outdoor heaters at bars and restaurants, more efficient domestic heating systems and two regional parks. Most importantly though, as Statista's Niall McCarthy notes, the country has set a goal to reduce nuclear's share of electricity generation from its current 70 percent to 50 percent by 2035. 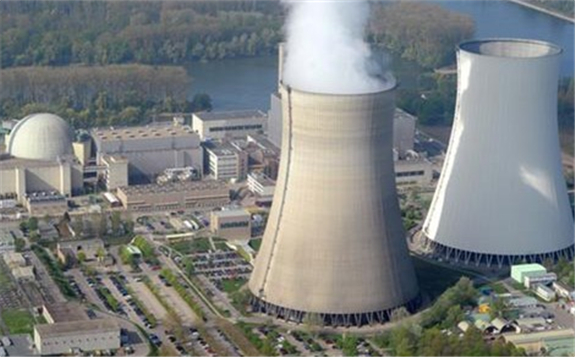 The change in direction comes amid the controversial construction of the Flamanville EPR nuclear reactor by state-utility EDF which is more than a decade over schedule and is expected to cost €12.4 billion compared to an initial budget of €3.5 billion. It is finally expected to start operation in 2023. France also appointed former green politician and nuclear critic Barbara Pompili minister for the environment earlier this month. 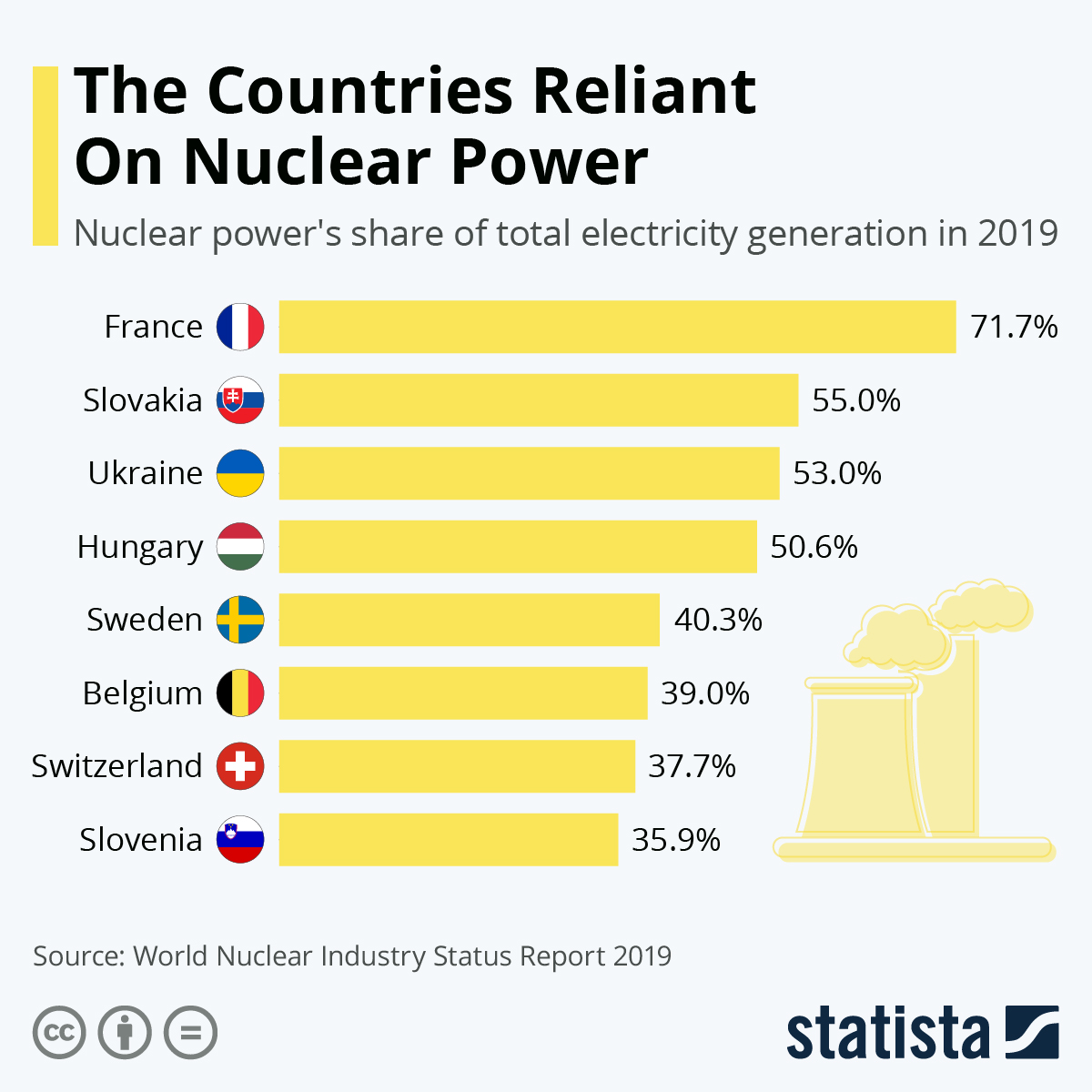 As this infographic, based on the 2019 World Nuclear Industry Status Report, shows, no country is as reliant on nuclear energy as France.

After France, the countries most reliant on nuclear power are all concentrated in Eastern Europe. Reactors generate between 50 and 55 percent of all electricity in Slovakia, Ukraine and Hungary. Sweden is also high up on the list with just over 40 percent, with Belgium (39 percent) and Switzerland (37.7 percent) close behind.