The governments of Estonia and Latvia have signed a memorandum of understanding to jointly develop an offshore wind farm in the Gulf of Riga, the Baltic Sea. 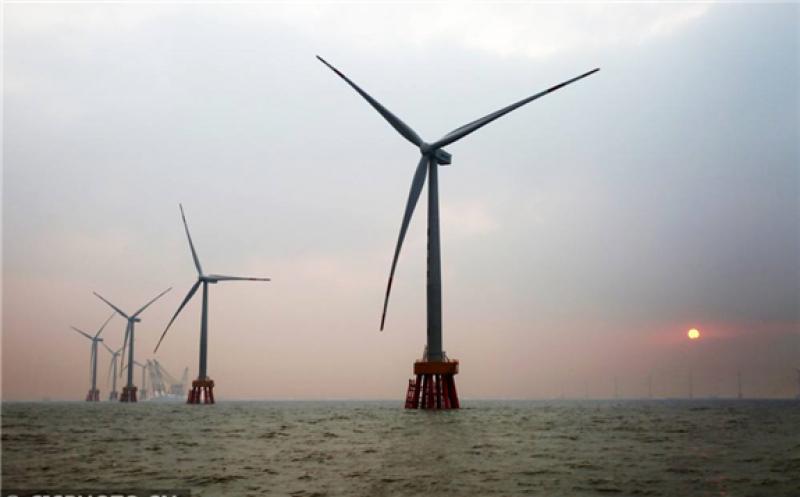 The capacity of the proposed offshore wind farm is up to 1,000 MW and the project is expected to be commissioned by 2030.

The wind farm would produce approximately 3.5 terawatt-hours of electricity per year, which is approximately 40 percent of Estonia’s annual electricity consumption. The signing of the MoU follows several months of discussions on the project.

“The offshore wind farm area developed jointly by Estonia and Latvia is a unique project that contributes to the achievement of the countries’ renewable energy goals and creates new opportunities for other offshore farm developments,” Estonia’s Prime Minister Jüri Ratas said.

According to Taavi Aas, Estonia’s Minister of Economic Affairs and Infrastructure developing the wind farm in partnership with Latvia makes this a cross-border project which as such qualifies for support from the European Union.

“This, in turn, makes it cheaper to build other wind farms in the area, as other projects in the same area would also benefit from the grid infrastructure to be built for the farm,” said Aas.

The two countries will jointly carry out studies to determine the best location for the construction of the offshore wind farm, taking into account wind conditions, plans, existing projects, environmental protection, and all other factors.

Once the necessary studies have been carried out and the permits have been obtained, an auction will be held for the offshore area with a building permit and the winner will be able to build an offshore wind farm there, the Estonian government said.

“An open competition ensures equal treatment of market participants, the lowest possible price of renewable energy for consumers, and the efficient use of our marine resources,” said Aas.

“Additionally, a large offshore wind farm will contribute to the region’s security of electricity supply and help attract foreign investors.” 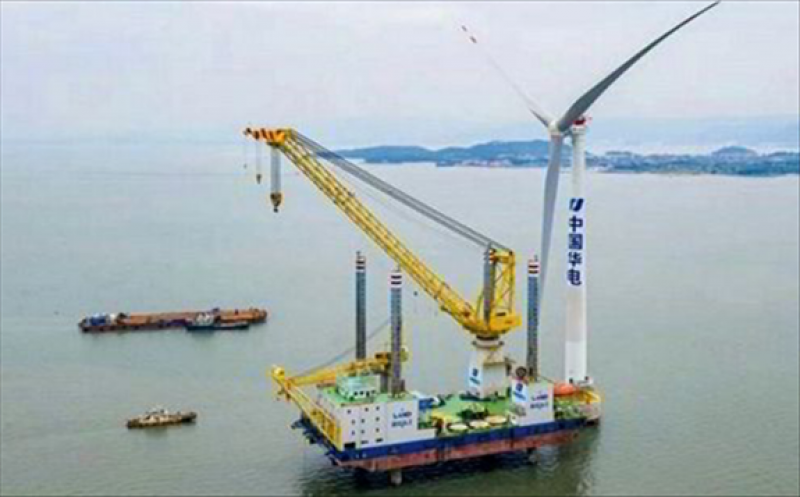 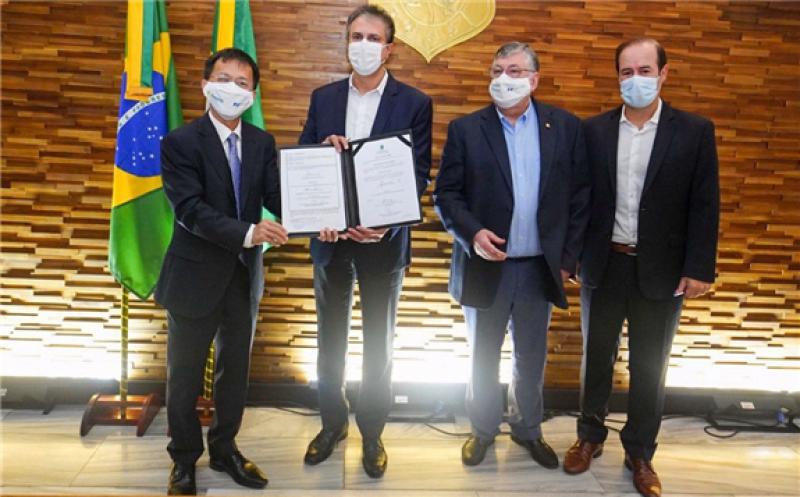 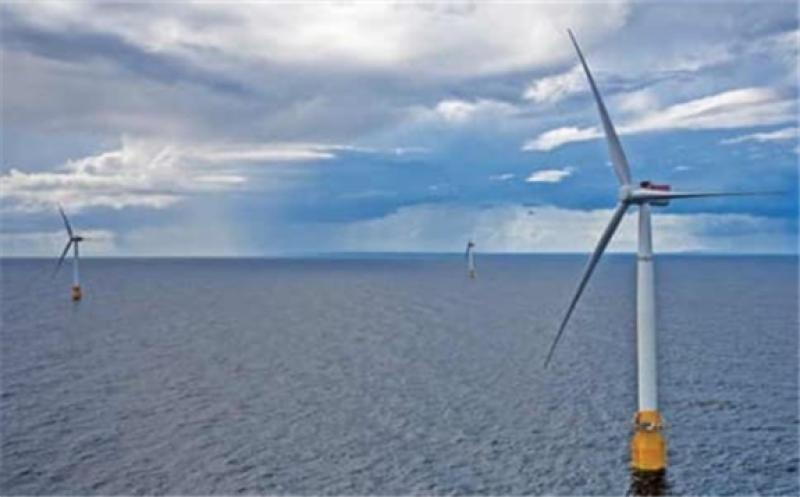 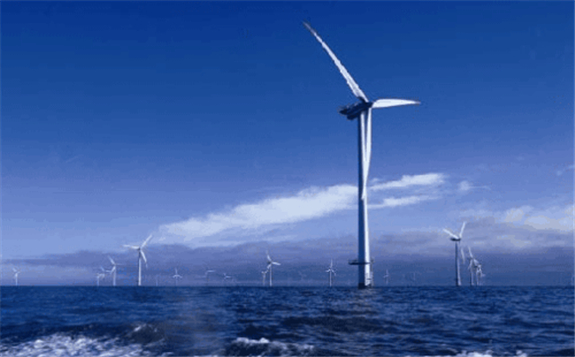