Turbocharging the Expansion of the Spanish EV Charging Grid

03 Aug 2020  by Esi-Africa
The European Investment Bank (EIB) and Endesa are collaborating to expand the EV charging grid and electric mobility in Spain.

The EU bank will provide Spain’s largest electric utility company with €35million ($41.59million) in financing to install electric charging stations across the country.

Implemented over four years, the project should roll out 8,500 charging points for hybrid or electric vehicles.

The first 2,000 charging points will be installed this year in Spain’s principal urban areas and on the main motorway network. This should cover 15,000km and the towns and cities with more than 35,000 residents. The aim is to provide drivers of electric vehicles a charging point every 100km and basic charging infrastructure in main towns and cities.’

The remaining 6,500 charging stations will be installed over the next three years until 2024, on roads or in public car parks with open access for drivers.

The EIB financing should help to speed up the transition to electric mobility in Europe – the European Commission’s Green Deal Network has a goal of 1 million charging points in the EU by 2025. Studies show that Spain needs to expands its network of charging stations from the current 9,00 to 120,000 to meet that goal.

The Spanish EV charging grid project should also help cut polluting road transport emissions in Spain and meet the European Green Deal and Paris Agreement which say that emissions produced by road transport must fall by 90% by 2050. EIB Vice-President Emma Navarro who is responsible for the Bank’s climate action and operations in Spain, said decarbonisation of transport is key to meeting Europe’s goal of climate neutrality by 2050.

“This is why we are happy to join forces with Endesa to promote investment in infrastructure facilitating the use of electric vehicles which also contributes to the recovery of the Spanish economy, at an extraordinarily difficult time due to COVID-19. As the EU climate bank, the EIB will lend its full support to Spain by financing investments, helping it to overcome this crisis and move towards a low-carbon economy,” said Navarro.

Together with the environmental benefits of a drop in carbon emissions, investing in the charging industry will help to drive Spain’s automobile industry and have a positive impact on job creation. EIB studies indicate that the Endesa Spanish EV charging grid project will enable the creation of almost 600 jobs during the implementation phase and a further 40 permanent positions.

Endesa CEO José Bogas said being supported by the EU climate bank guarantees the solidity of Endesa’s proposal to revitalise the country: “The economy and the environment cannot be separated. Economic growth must be sustainable. Consolidating Spain’s electric vehicle charging network while creating wealth and job and cutting emissions is a clear example of this vision.” 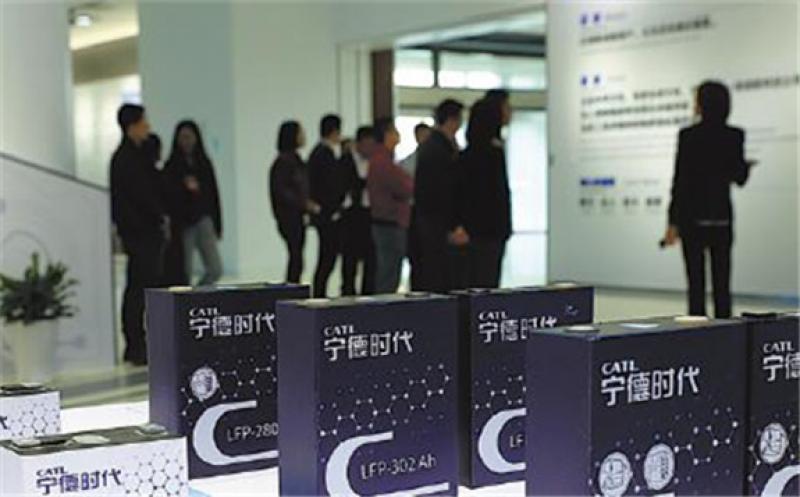 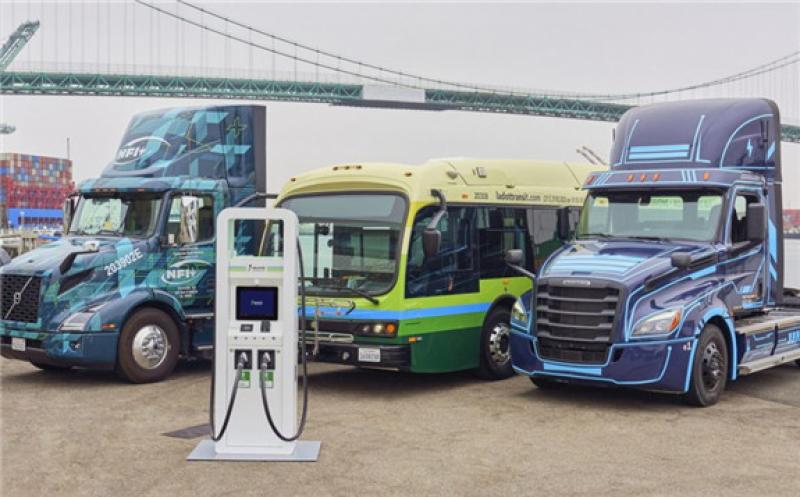 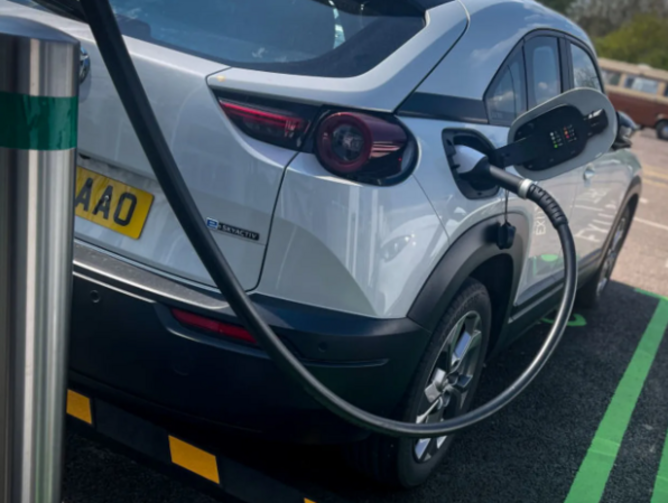 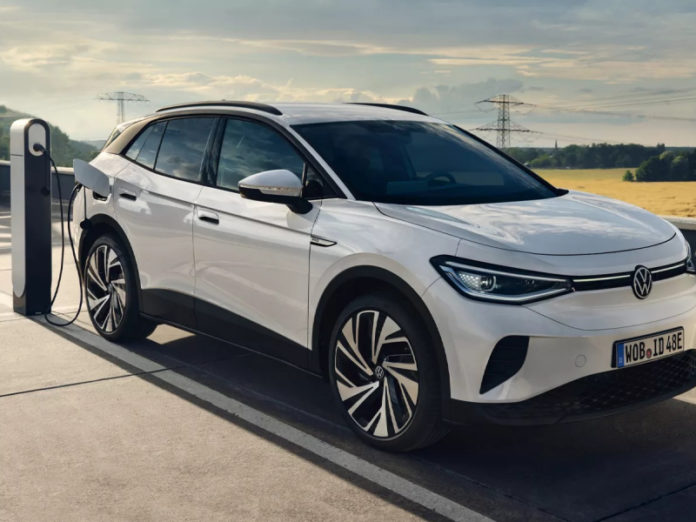 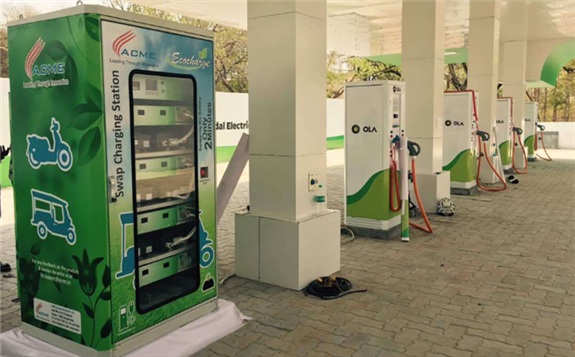 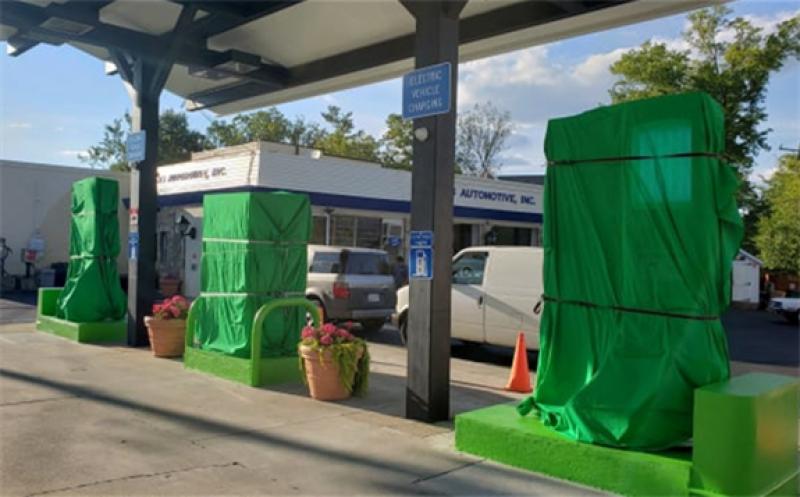 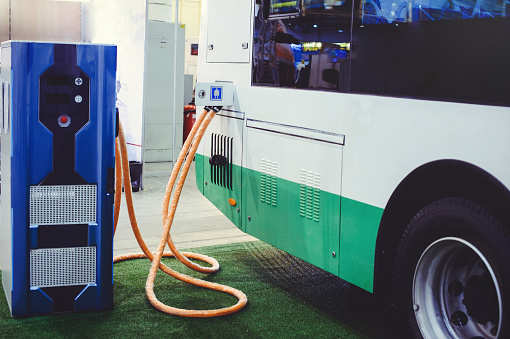 Flash-charge Technology: Charging of The Battery Within Seconds