The federal and Alberta governments are seeking to build on existing hydrogen and natural gas production, with longer term plans for green hydrogen. 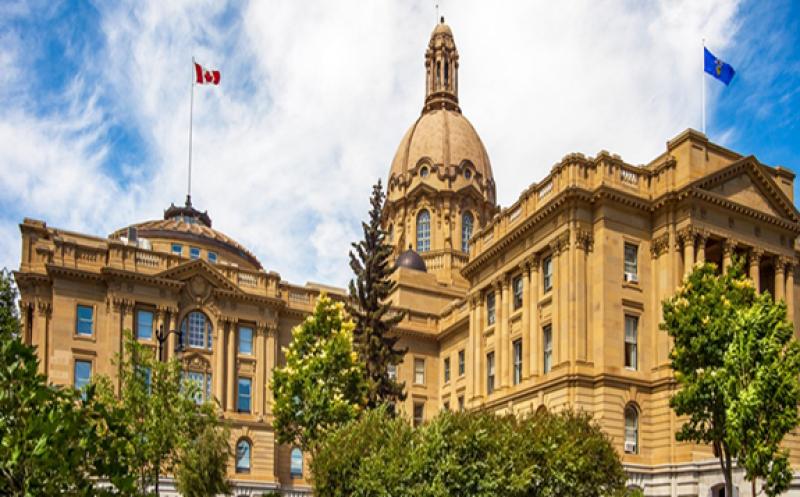 The Canadian government has indicated it is planning to reveal a comprehensive national strategy for hydrogen by the end of the summer, trailing announcements by several other jurisdictions in recent months. The EU unveiled its strategy in early July and Germany did likewise in June.

The blue hydrogen is expected to be produced through the widely used steam methane reforming process combined with carbon capture, utilisation and storage (CCUS) for the resulting CO2. For the green hydrogen, renewable power will break hydrogen free from water using electrolysis.

The Alberta government is hoping to lead the country’s production of blue hydrogen. As the country’s largest producer of both hydrogen and natural gas, it already has some important building blocks in place. The province’s hydrogen development plan, which is also meant to reduce Alberta’s greenhouse gas emissions and diversify its economy, is to be released this summer as part of a larger blueprint for the future of the province’s gas and petrochemical industries.

The federal government has been quite tight-lipped about its upcoming hydrogen strategy, but this changed in mid-June when Natural Resources Canada (NRCan) released a statement. "We are seeking to identify opportunities for clean hydrogen production and optimal end-use across the economy, in the short, medium, and longer term, while also identifying export market growth potential for Canadian clean hydrogen, as well as hydrogen and fuel-cell technologies and services.”

NRCan has also stated it is working with a wide range of stakeholders, including provincial governments, to “inform” the hydrogen strategy’s development, with Canada well positioned to benefit from growing international demand for hydrogen and fuel cells.

Canadian producers certainly appear poised to benefit on both the blue and green hydrogen fronts. Western Canada already produces some of the lowest-cost hydrogen in the world, and has the potential to produce blue hydrogen and add an income stream by providing CO2 to enhanced oil recovery projects in the region.

In the longer term, once the process of electrolysis becomes economic, British Columbia, Manitoba, Ontario, Quebec and Newfoundland will have a significant advantage given an abundance of cheap surplus off-hour renewable power, with hydroelectricity accounting for the largest share of power in most provinces.

Even the EU does not believe the electrolysers needed to produce green hydrogen will become economic before 2030. As a result, it has not ruled out support in its strategy for blue hydrogen projects in the shorter term—the lifecycle of such projects is around 25 years.

Dan Wicklum, head of The Transition Accelerator, a non-profit organisation leading the push for hydrogen in Canada, says he expects the Feds to merely “set a context” for the country’s hydrogen strategy later this summer, rather than committing funding.

The goal of Alberta’s hydrogen plan is to establish “a very aggressive and profitable hydrogen industry”, including maintaining the province’s position as the leading hydrogen producer in Canada, according to Dale Nally, Alberta’s associate minister of natural gas.

Important additional building blocks for achieving this goal are the province’s Industrial Heartland Hydrogen Task Force, established in May, and the completion of the Alberta Carbon Trunk Line (ACTL) in June. Alberta’s Industrial Heartland, located near Edmonton, is Canada’s largest hydrocarbon processing centre, and connected to oilfields in central Alberta by the ACTL to provide CO2 for enhanced oil recovery.

ACTL, the largest CO2 pipeline in the world, has substantial additional capacity, as local refiner NWR Partnership’s 79,000bl/d Sturgeon facility and Canadian fertiliser manufacturer Nutrien’s Redwater plant are its only shippers. The Task Force, organised by The Transition Accelerator and including Edmonton mayor Don Iveson, plans to produce a public report detailing a roadmap for achieving zero-emissions in Alberta’s Industrial Heartland. 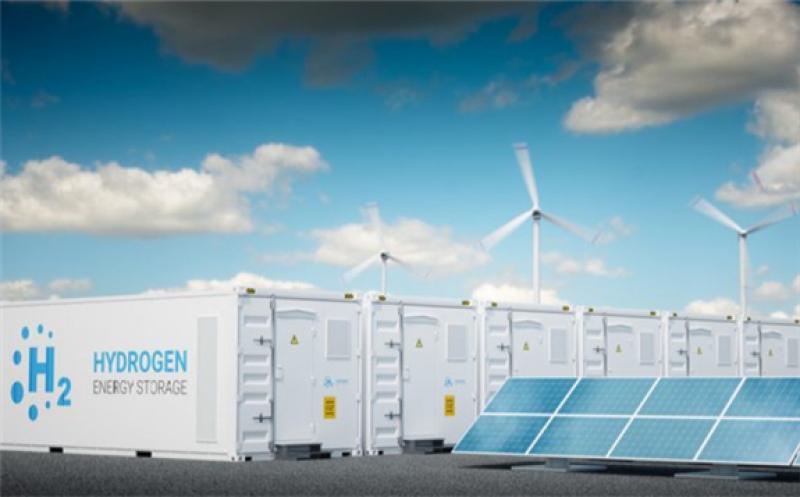 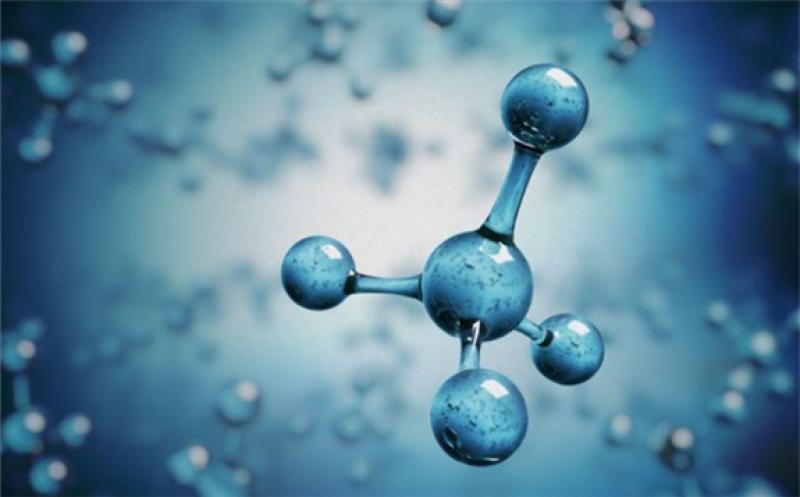 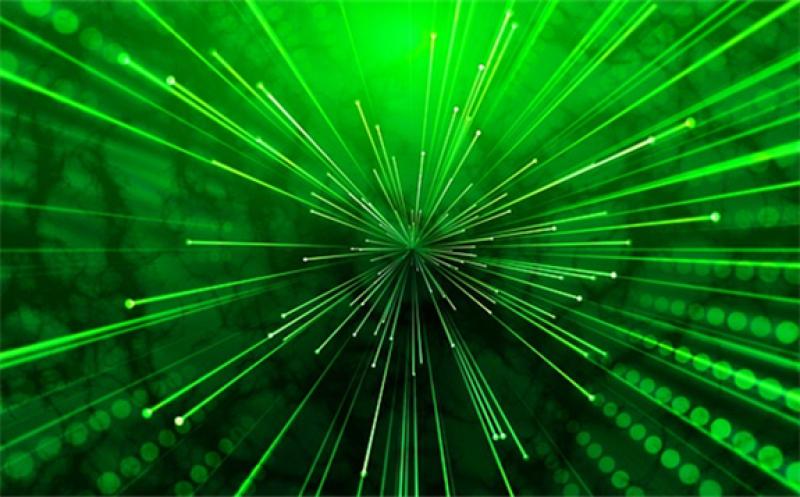 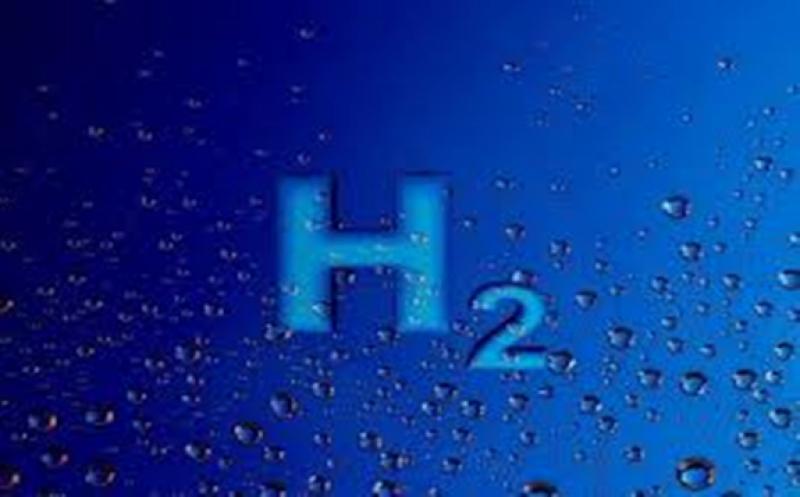