The first phase of the project is expected to start operations by 2024. 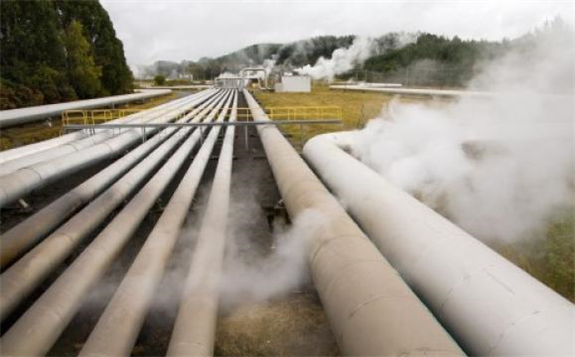 US-Vietnam company Chan May LNG has announced plans to invest up to $6.2b in an LNG and power project in the province of Thua Thien Hue, Vietnam. The project would include an LNG import, storage and regasification terminal, and an associated 4GW gas-fired power plant that would supply power to Thua Thien-Hue’s industrial and economic zones.

The Vietnamese government expects the country to face power shortages in the future, as electricity consumption is planned to exceed supply by 6.6 TWh in 2021 and by 15 TWh in 2023 due to delays in the construction of new power plants. Indeed, 47 of 62 power projects of 200 MW and more are facing delays, with some of them with at least 2 years of delays. 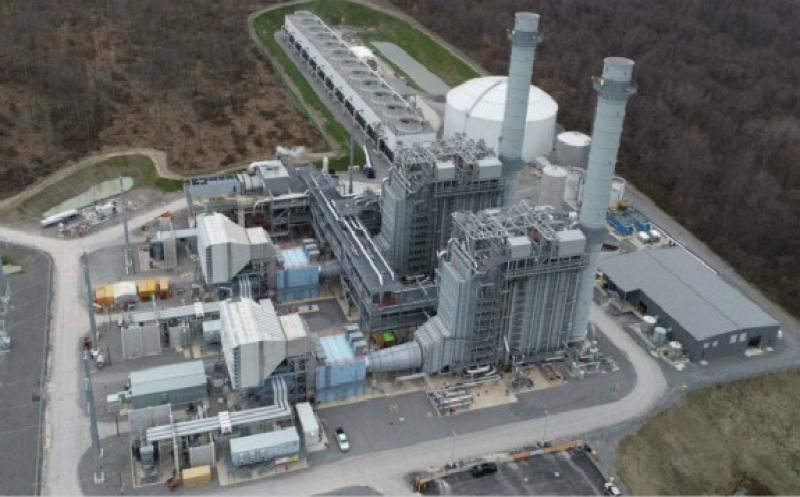 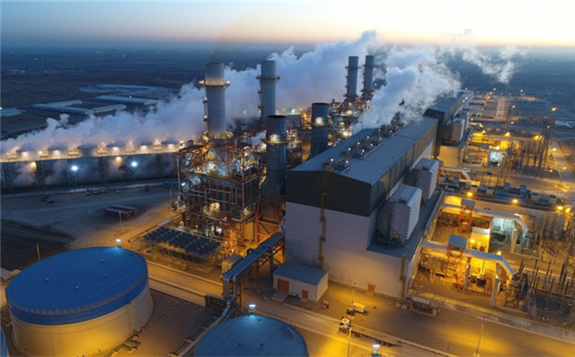 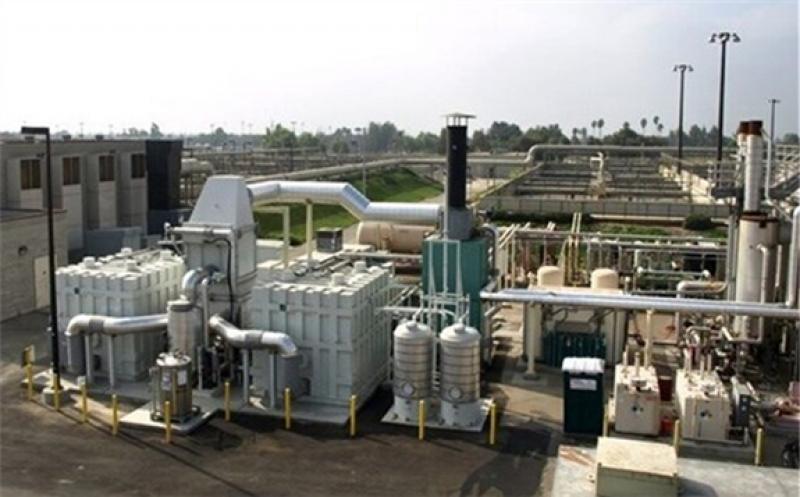 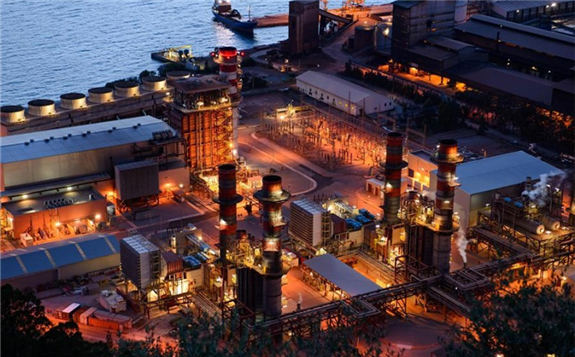