GE Gas Power and Uniper will explore, assess and develop technology options for the gas-fired units. Those options include a wider use of carbon-free hydrogen in GE turbines and compressors at Uniper power plants.

The initial focus will be on the power generator’s gas-fired stations in the UK and elsewhere in Europe. The companies’ joint working group hopes to produce a detailed decarbonization roadmap by early 2021.

“From now on, our investments will focus primarily on the further decarbonization of the gas assets which could include post-combustion carbon capture, utilization and sequestration, as well as blue or green hydrogen. And here, clean hydrogen will, as far as it is possible and sensible, replace the fossil components of the gas plants.”

Catch up with our webcast that examines the potential of hydrogen in Europe’s energy sector.

Uniper’s generation fleet already has produced 24 TWh of carbon-free electricity through its hydroelectric and nuclear power plants in Germany and Sweden. The company is aiming for carbon-neutrality of the European generation business by 2035.

US-based GE has worked with the German-based energy firm for decades, including at the power stations of Grain and Connah’s Quay in the UK and Etzel and Epe gas storage facilities in Germany.

“We are honored to work with Uniper to deliver reliable, affordable and sustainable decarbonization technologies for their entire GE gas asset base,” GE Gas Power CEO Scott Strazik said.

Uniper owns about 34 GW of installed power capacity and operates in 40 countries. It also is working with Siemens on a hydrogen-utilization strategy in Europe.

All of the world’s major power generation equipment manufacturers are researching and testing ways to make hydrogen a larger part of the gas-fired turbine mix. Those include Siemens, Mitsubishi, Ansaldo, Cummins and MAN. 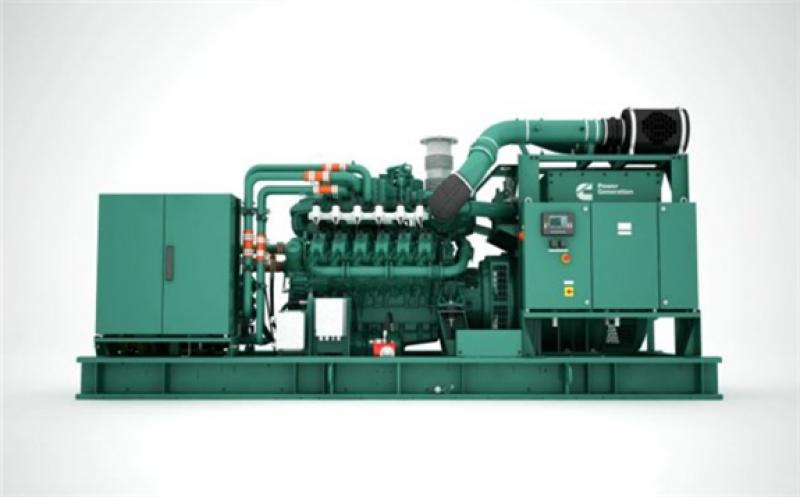 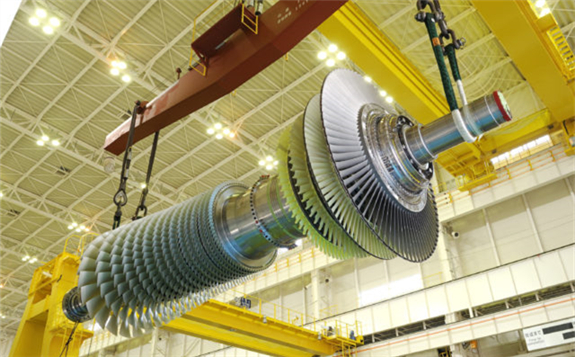 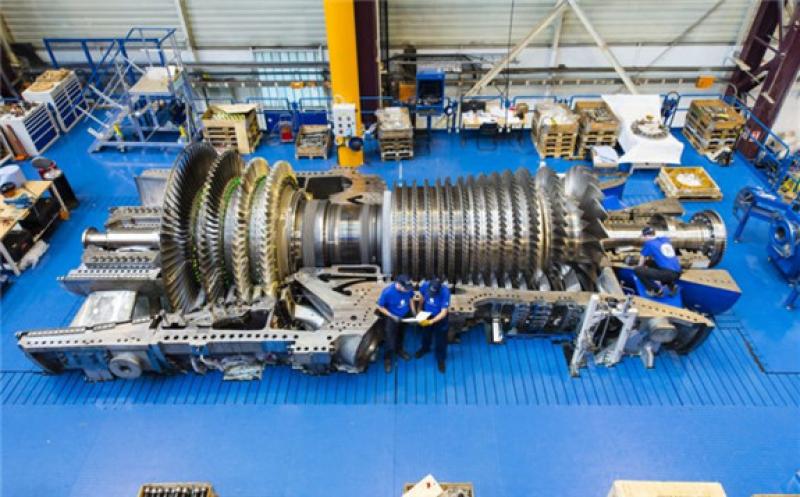 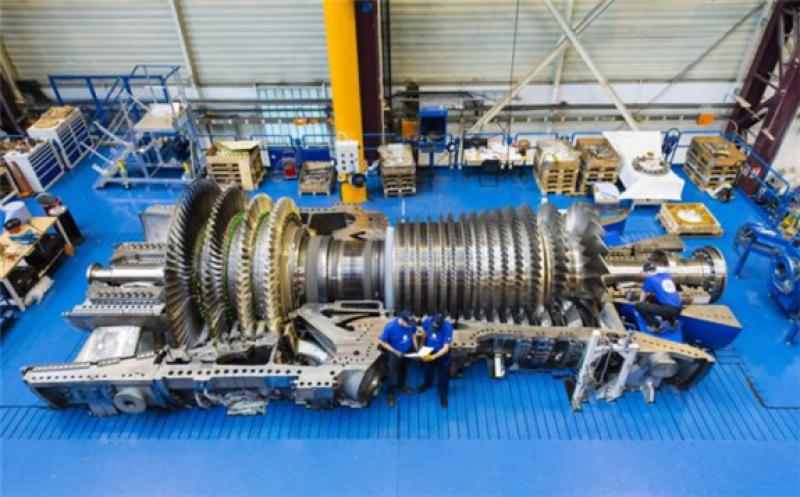 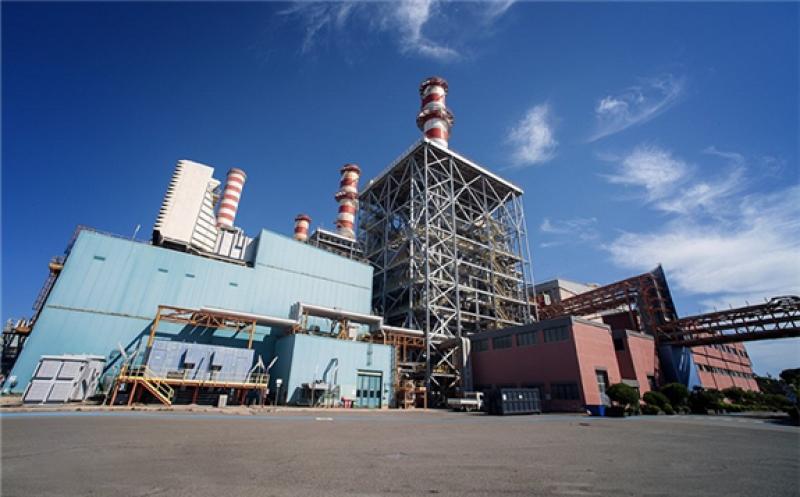 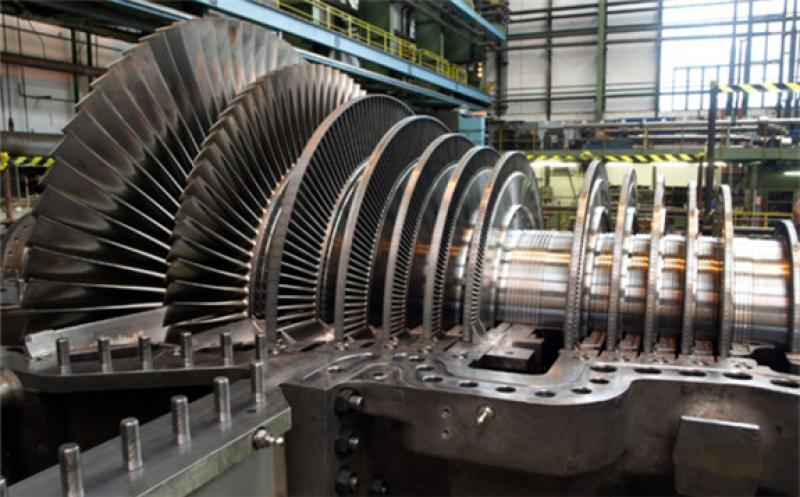 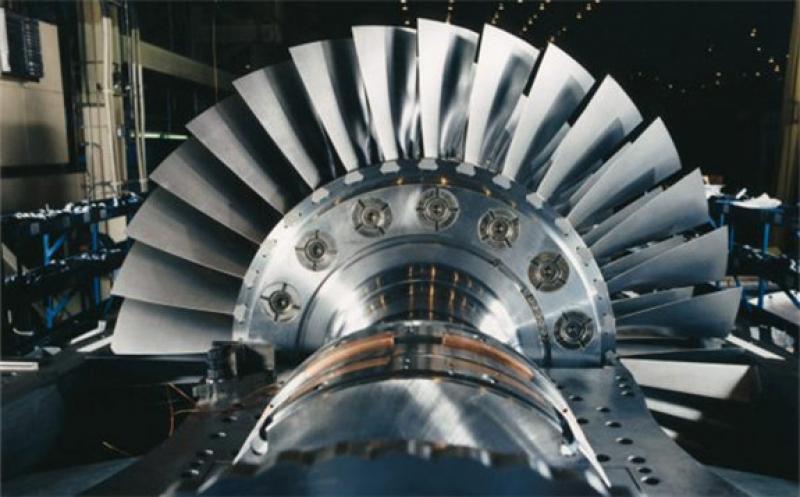