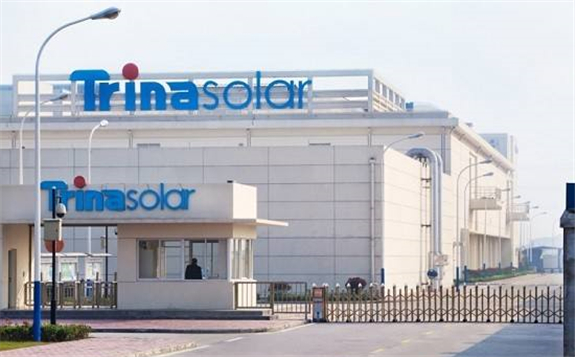 This represents a further increase in power from the 500W+ modules the firm launched earlier in the year.

The company also expects mass production of its 550 Watt series later this year. 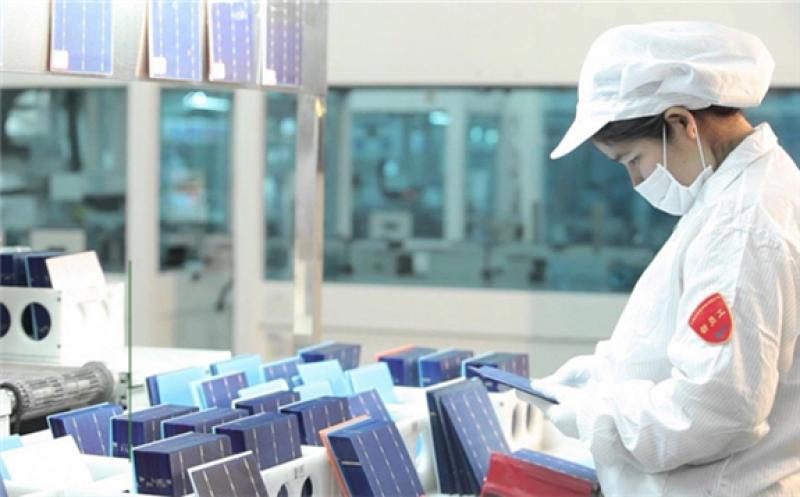 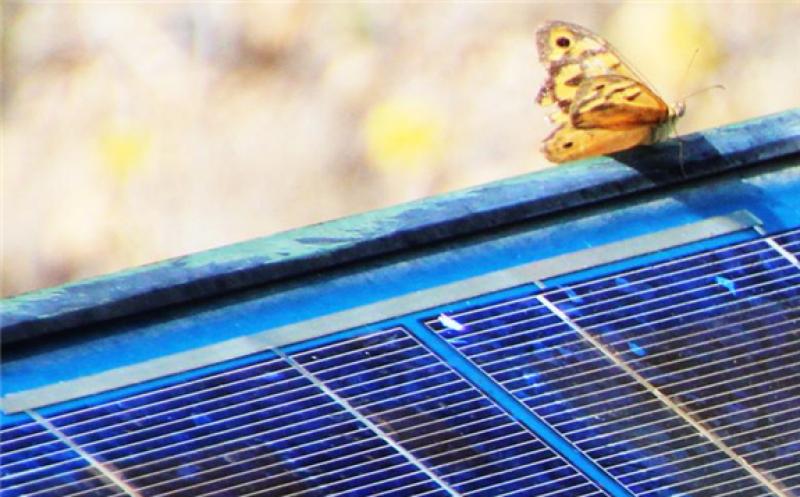 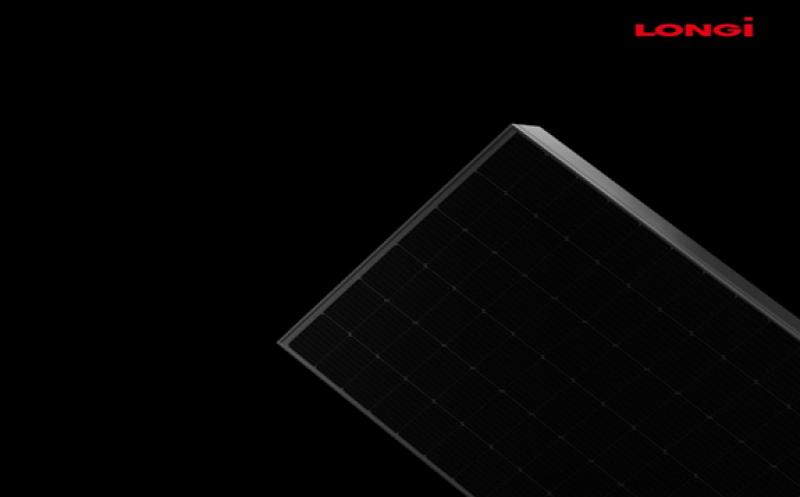 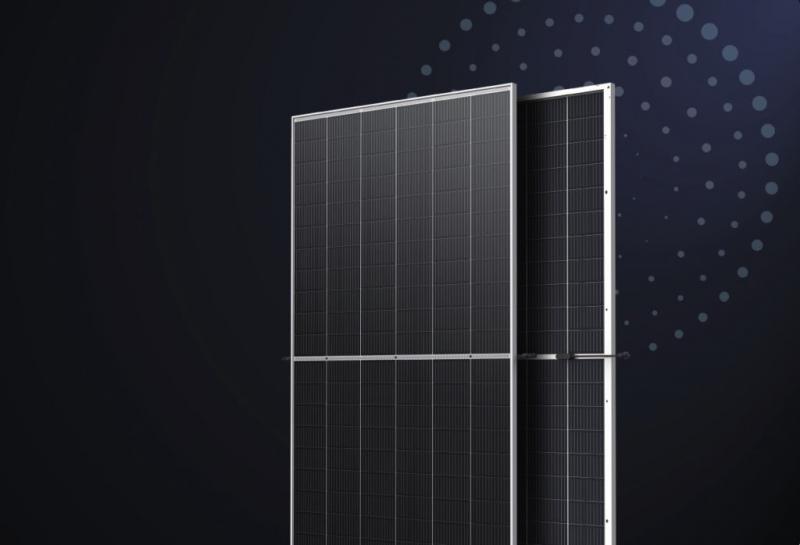 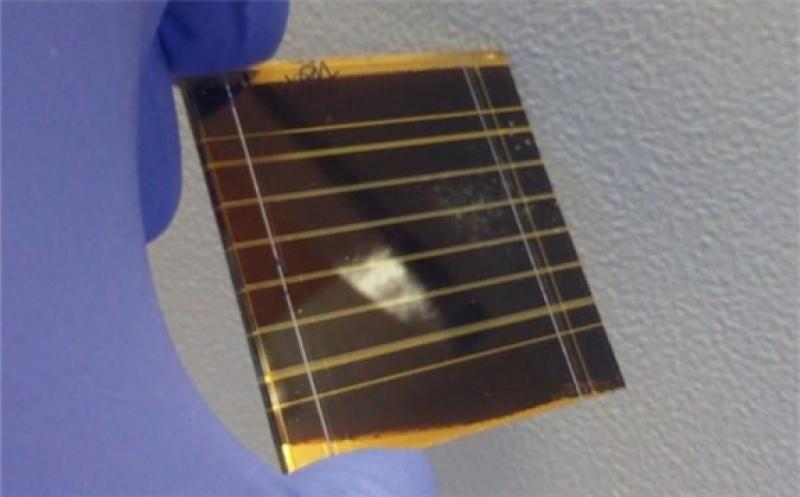 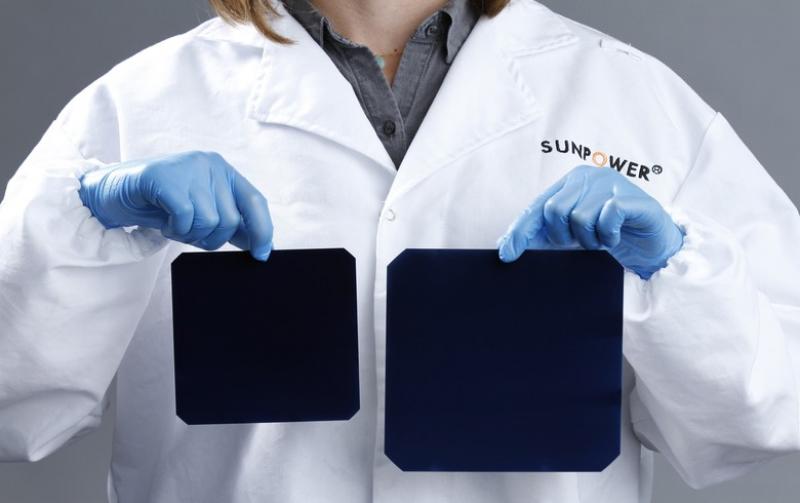