Electric Black Taxis have Grabbed a 10 per cent Market Share 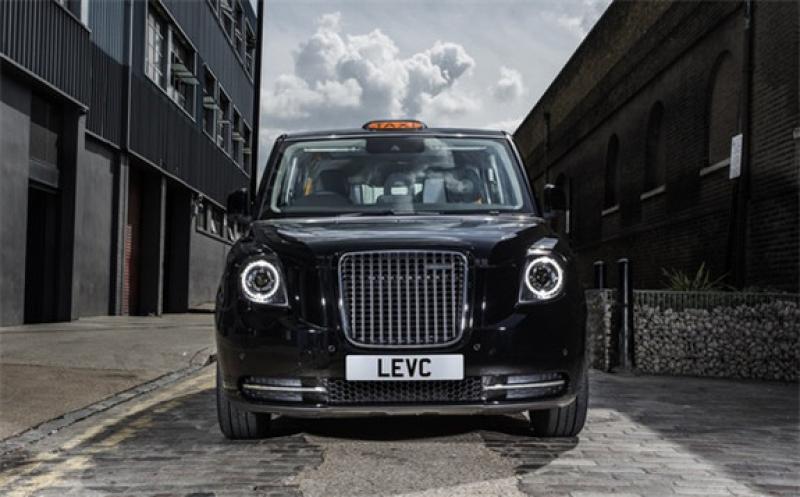 Manufacturer says its electric black taxis have grabbed a 10 per cent market share in UK capital since launching last year.

LEVC claims its electric black taxis have helped save cabbies a collective £3.85m on fuel costs since first launching in London last year, with the manufacturer today prepared to celebrate the rollout of its 2,500th plug-in vehicle on UK roads.

The Chinese-owned firm said its TX range-extender electric-hybrid taxis had proved a big hit with cabbies since first launching on London's streets in January 2018, achieving a 10 per cent market share to date.

There are now 2,500 TX black cabs operating in the UK, according to LEVC, each of which boasts a small combustion engine alongside a range extender powertrain that allows it to run in full electric mode for up to 80 miles allowing the vehicle to cut air pollution and greenhouse gas emissions in dense urban areas.

The milestone comes amid strong sales growth for electric vehicles in the UK, despite an overall downturn in the car market over the past year in the face of Brexit headwinds and waning appetite for diesel cars due to air pollution concerns.

LEVC said its electric cabs had to date made a "huge contribution" to reducing emissions, preventing a collective 6,800 tonnes of CO2 from entering the atmosphere compared to traditional fossil fuel taxis - savings equivalent to 1,500 return flights from London to Sydney.

Each taxi has also cut harmful NOx pollution by 99.5 per cent compared to typical combustion engine black cabs, LEVC added, while collectively driving 13 million passengers over 21 million miles, which it said equated to 45 trips to the moon and back.

Moreover, it estimated that over the past 18 months LEVC electric taxis have prevented cabbies from buying 850,000 litres of fuel compared to driving traditional diesel taxies, saving each driver around £100 per week on fuel costs on average.

There are now 2,000 TX electric taxis operating in London, with another 500 ferrying customers in over 19 cities elsewhere in the UK, including Birmingham, Manchester, Glasgow, Edinburgh and Coventry, where LEVC's headquarters and manufacturing plant is based.

The company also said it had achieved "significant sales" in Norway, the Netherlands and Germany, and was now also selling its first vehicles in Sweden, Hong Kong, and Malaysia.

Since its 2014 takeover, Chinese parent firm Geely has invested more than £500m in turning LEVC - formally the London Taxi Company - into an EV manufacturer, with plans to launch several more electrified commercial vehicle models for sale across the UK, Europe, and further afield.