Exeter City Council has taken a step forward in developing its first solar-plus-storage farm, with work now underway at the site. 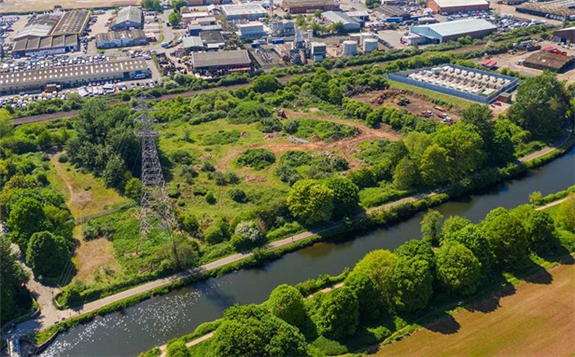 The project will include a 1.2MW ground-mounted solar array that will be co-located with an 1MW/2MWh battery. This will have a separate connection that will allow it to provide renewable energy straight to the council’s Operations Depot, near the site on Exton Road.

It will be built on an inert landfill site at Water Lane as part of a £3.5 million scheme to help Exeter reach net zero by 2030. Of this, almost £1.6 million is coming from a grant from the European Regional Development Fund.

Work to clear the land began before the COVID-19 pandemic, with the initial land scrub completed by the council under the supervision of ecologists from the Devon Wildlife Consultancy. Work is now progressing, with 3,702 solar PV modules, two battery storage containers and an electricity switch room set to be installed on the site.

Rachel Sutton, deputy leader and portfolio holder for Climate and Culture at the council, said: “This is a really great initiative which shows that the City Council is leading by example, and investing in projects, as we move towards a carbon neutral future.

“To be able to power our fleet of electric vehicles with energy we have created from solar power is a fantastic example of the innovation that will be needed across the city if Exeter is to fulfil its ambition of becoming a net zero carbon city by 2030.”

Already, the council has been involved in a number of solar projects, including installing over 2MW of solar PV on its estate. It has been installing a network of electric vehicle charge points around the city since 2014 as well, including two solar carports situated in the centre of the city. 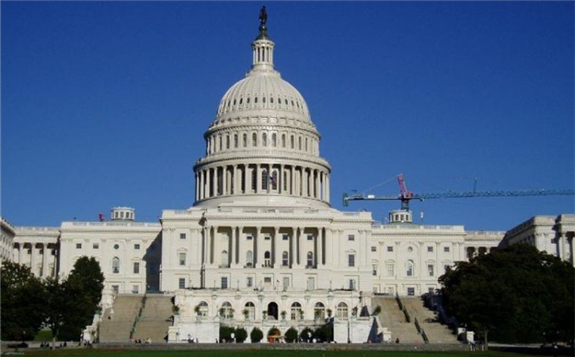 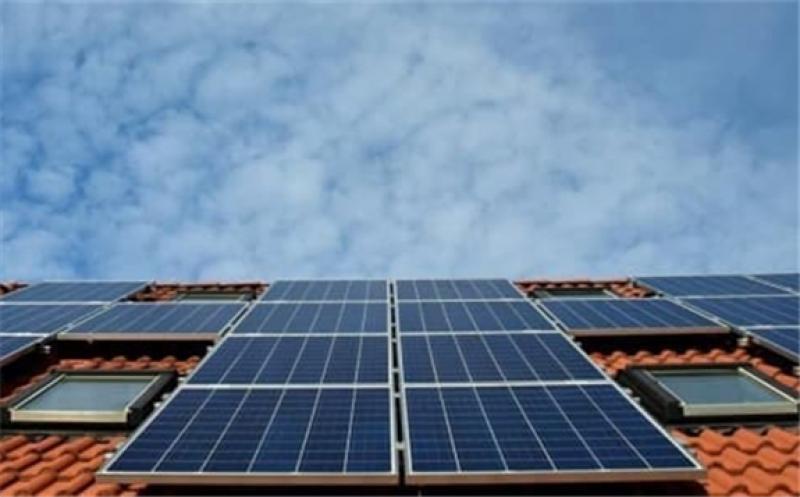 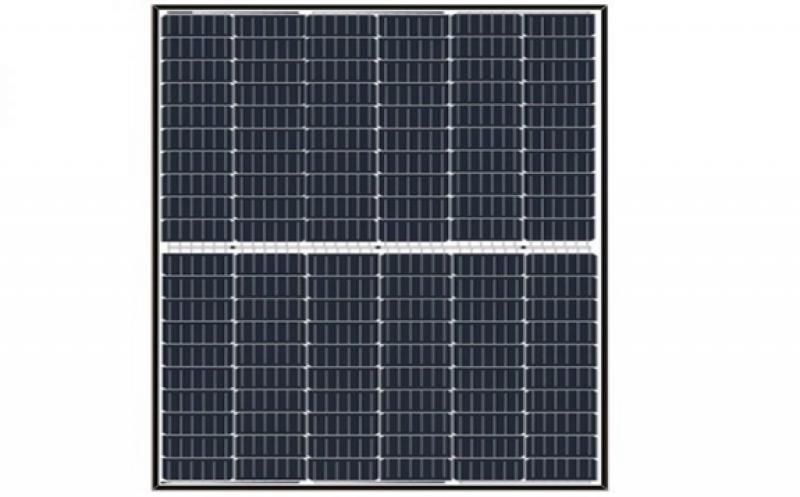 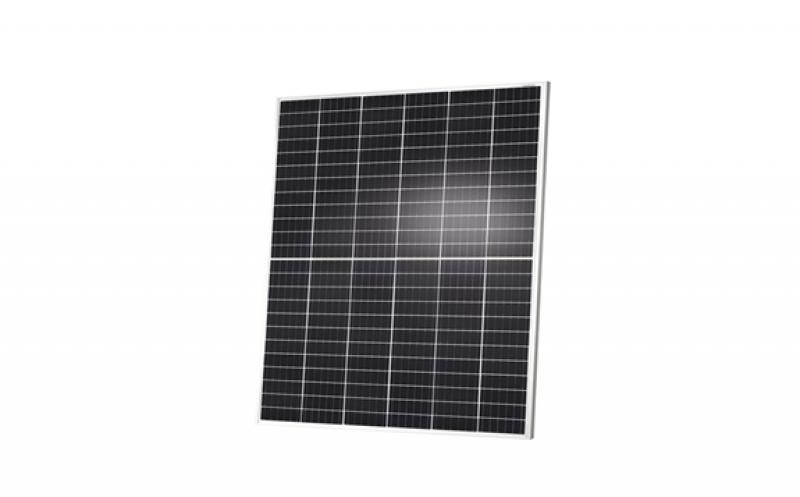 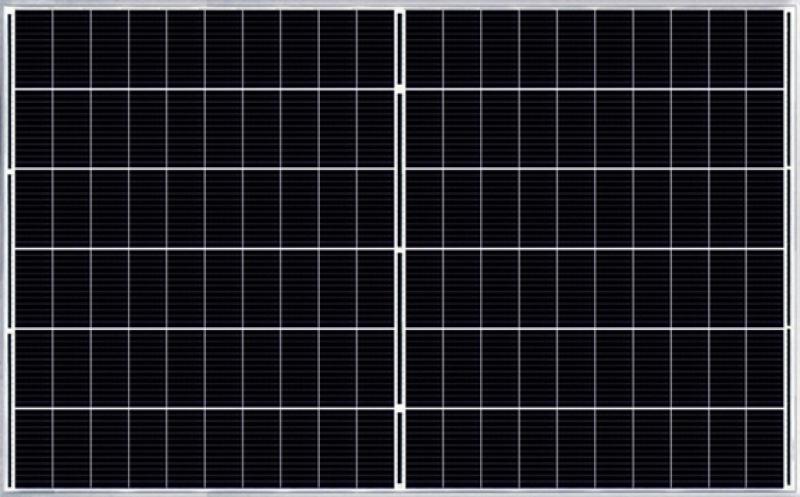