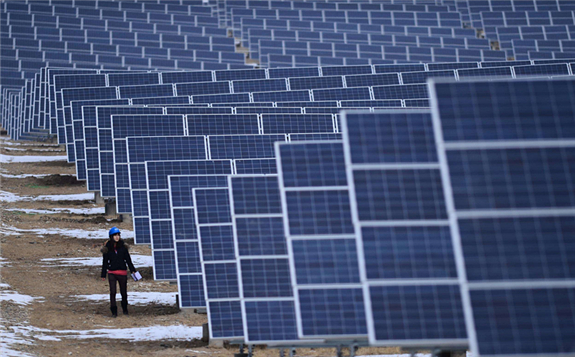 The solar park will be built by Pro-Solar and will be completed by the end of the summer.

This year, Telia plans to implement a similar solution in several mobile base stations and in 2021 it plans to build a solar station in the small town of Uuemõisa.

“The prerequisite for building a solar park is the existence of a suitable area, such as a plot or roof surface. Next to the camp data centre, there is a plot of the right size where it was possible to install solar panels. Of course, this does not cover the energy needs of the entire data centre, but it helps reduce electricity costs. Data centres have a fairly even energy consumption, but there are still small round-the-clock and seasonal fluctuations. For example, in the summer period, somewhat more energy is spent on cooling data centres, and the energy received from the solar park helps to compensate for it,” said Toivo Praakel, Head of Telia Estonia’s Network and Infrastructure Unit.

“We can reduce these impacts by building energy-efficient networks and prioritizing renewable energy sources where possible. Achieving Telia’s ambitious green economy goals is only possible in cooperation with our partners and customers. We see that environmental friendliness is becoming more and more important for our customers,” confirmed Praakel.

Telia has been using the heat generated by its server parks for many years. Rather than spending additional energy on cooling the data center, the heat generated is used to heat the office buildings of Telia Sõle Street and Sõpruse Boulevard and several other adjacent buildings. 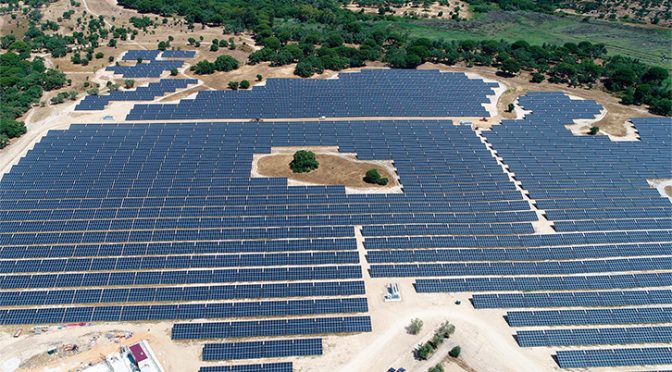