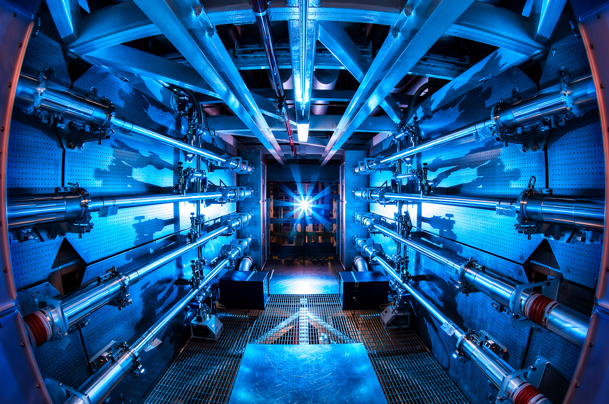 A major goal of the research is to develop methods of sustaining steady-state or continuous operation of fusion reactors, an essential step toward eventually making nuclear fusion a practical energy source.

“Fusion remains one of the world’s most promising potential sources of energy,” said under-secretary for science Paul Dabbar.

“This research—aimed at achieving steady-state operation of fusion reactors—will be an important milestone on the road to sustainable energy from fusion.”

The research focuses on high-priority challenges in “magnetic confinement” of plasma (a hot mixture of ions and free electrons) on the pathway toward eventual development of a contained, self-sustaining fusion reaction.

The research will be performed on the DIII-D tokamak, the largest magnetically confined plasma facility in the United States. DIII-D is a DOE Office of Science user facility in San Diego, operated by General Atomics.

Projects range from developing new means of controlling plasma instabilities, to improving diagnostics, to advancing understanding of the material erosion that takes place inside fusion reactors.

Projects were selected by competitive peer review under the DOE Funding Opportunity Announcement, “Collaborative Fusion Energy Research in The DIII-D National Program,” sponsored by the Office of Fusion Energy Sciences within DOE’s Office of Science.

Total Fiscal Year 2019 funding is $6.7 million for projects lasting up to three years in duration. A list of awards can be found here.