The World Bank has approved $385 million in International Development Association (IDA) financing to promote regional power interconnections and to allow Cameroon and Chad to increase their electricity supply. 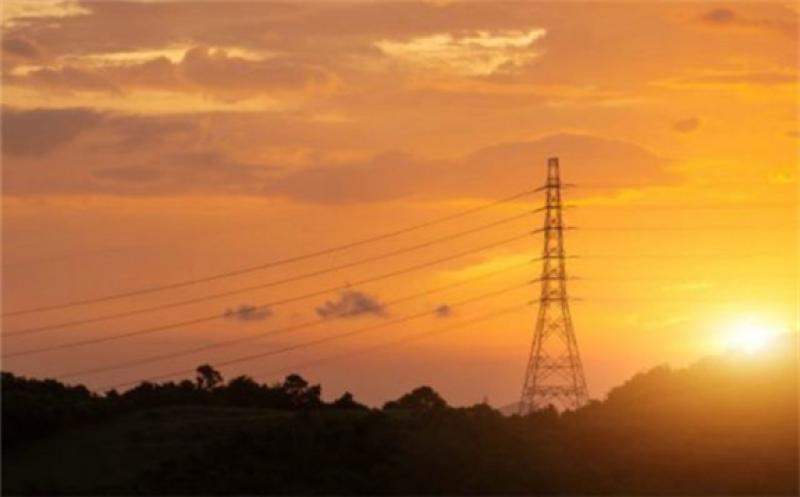 The Cameroon-Chad Interconnection Project (CCIP) aims to interconnect the Southern and Northern power systems of Cameroon, enable electricity trade between Cameroon and Chad, and to increase access to electricity in N’Djamena, the capital city of Chad.

The CCIP has been identified by both countries as a priority project to help them address their key challenges in their power sectors.

It will finance the first high-voltage interconnector in Central Africa, enabling clean electricity supply available in the South of Cameroon to reach its northern region and Chad, thus allowing millions of people in both countries to have access to reliable and affordable electricity.

The project will also reinforce Chad’s power network and expand access to electricity in and around N’Djamena.

It constitutes the first transmission backbone in Chad, and supports the development of the country’s solar potential in the future. It will finance a programme to improve the operational and commercial performance of the country’s national power utility.

State of energy in Chad and Cameroon

Energy services in Chad are among the lowest in the world, and in Cameroon, significant disparities persist between southern and northern regions.

The lack of electricity, its poor reliability, and high costs have multiple impacts on the countries’ economic diversification and growth.

Communities encounter difficulties in operating businesses and generating incomes, which impedes efforts towards poverty reduction. Moreover, inequalities in access to electricity make it difficult for the two countries to realise the full potential of their human capital, and increase their vulnerability to climate change, natural disasters and pandemics.

“Increasing regional power interconnections is particularly important to support growth, jobs and economic transformation”, said Deborah Wetzel, World Bank Director of regional integration for sub-Saharan Africa, the Middle East, and Northern Africa. “The new project well establishes the economic benefits of regional integration, but it is also critical for improving access to energy for some of the poorest communities on the continent and therefore also helping to reduce inequality.”

The CCIP will provide Central Africa with its first transmission backbone. As such, its significance will span beyond Cameroon and Chad, providing lessons and incentives to other countries that may well benefit from power trade, and eventually driving a stronger consensus towards regional power system integration.

The Project contributes to the Sahel Alliance’s efforts to accelerate development outcomes and reduce drivers of fragility in the Lake Chad region.

The CIPP remains consistent with the World Bank Group’s Regional Integration and Cooperation Assistance Strategy, which focuses on laying the foundations of power pools, which first and foremost requires the completion of cross-border interconnectors.

The IDA was established in 1960 to help the world’s poorest countries by providing grants and low- or zero-interest loans for projects and programmes that boost economic growth, reduce poverty, and improve social welfare.

This World Bank organisation is one of the largest sources of assistance for the 1.5 billion people who live in the world’s 75 poorest countries, 39 of which are in Africa. Annual IDA commitments have averaged about $18 billion over the last three years, with about 54% going to Africa.