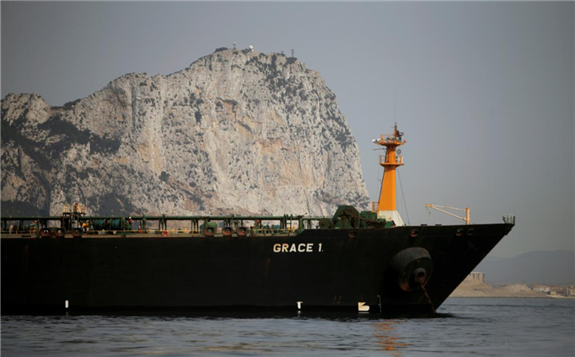 Britain’s seizure of an Iranian oil tanker in Gibraltar is a violation of the 2015 nuclear deal, Abbas Araqchi, a senior member of the team who negotiated the deal and a deputy foreign minister, said on Sunday, according to the ISNA news agency.