What a difference three months makes. Three months ago today, Russia and Saudi Arabia had just embarked on a completely irrational effort to flood the global oil markets after Russia had basically blown up the OPEC+ supply limitation agreement when it balked at making an additional few hundred thousand barrels of oil per day (bopd) in cuts. 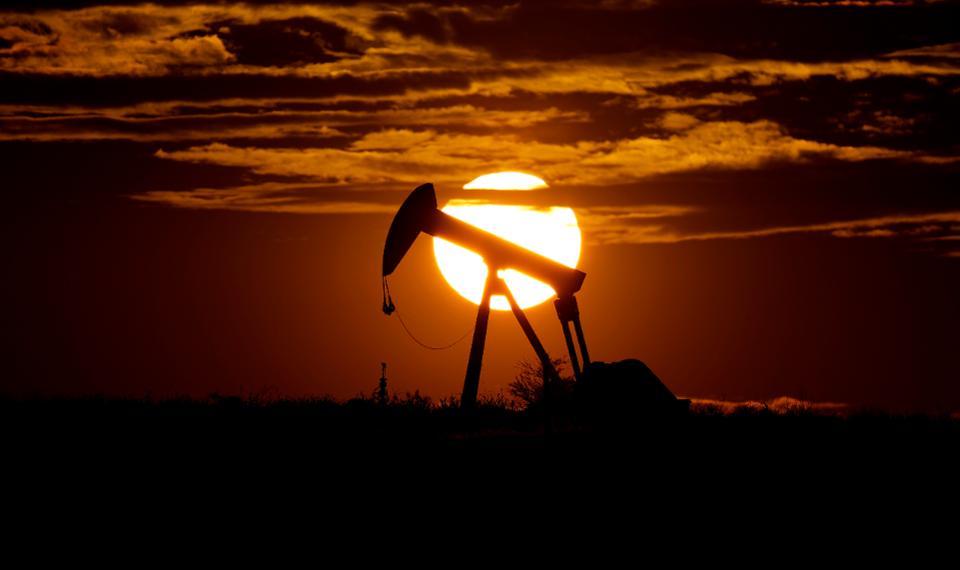 But on Saturday, those same two big producers cajoled the rest of the countries participating in OPEC+ to extend the deep, 9.7 million bopd May/June supply limits through the end of July. The cuts had been scheduled to scale back to a combined 7.7 million bopd on July 1.Saudi Arabia has now reduced its daily production by 2.24 million bopd from its market-flooding level in April, while Russia - which could not stomach a reduction of about 200,000 bopd back on March 4, has cut its own daily production by more than 900,000 barrels.

It’s pretty amazing how single digit - and even momentary negative - crude prices will change an oil minister’s perspective on what constitutes an appropriate level of output. The OPEC+ members also pledged to monitor and reassess appropriate supply levels on a monthly basis, beginning with their next meeting, which is scheduled for June 18.

Combined with dramatic reductions in crude output in the U.S. and Canada and a more-rapid-than-expected recovery in demand, the extension of the OPEC+ May/June quotas sets the stage for a more rapid re-balancing of the global markets. Bjornar Tonhaugen, Rystad Energy’s head of oil markets, said that “Today’s deal is a positive development and, unless a second Covid-19 wave hits the world, it will be the backbone of a quick recovery for the energy industry. That is due to the oil stocks decrease that we will see as a result of the production deficit. Stocks are now what keep prices at relatively low levels and the quicker they fall, the faster we will see prices rise.”

So, it is likely that crude prices will be able to retain the gains made in recent weeks, as Brent has moved over $42 per barrel and West Texas Intermediate is knocking on the $40 door.

Those stronger prices have enabled some U.S. shale producers to begin reactivating many wells that had been shut-in, especially in the sweeter spots of the Permian Basin. Both EOG Resources and Parsley energy said they were in the process of restarting wells late in the week. Operators need the additional cash flow, and are happy to restore production of wells that are already drilled and completed once the price is high enough to cover operating costs. 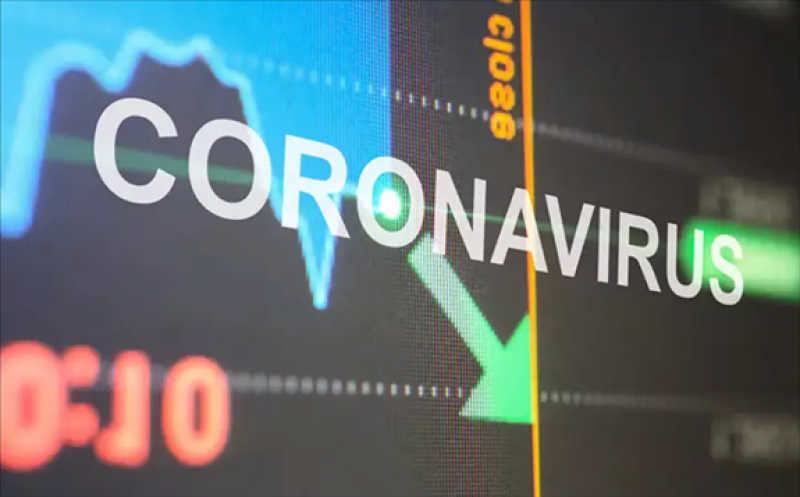 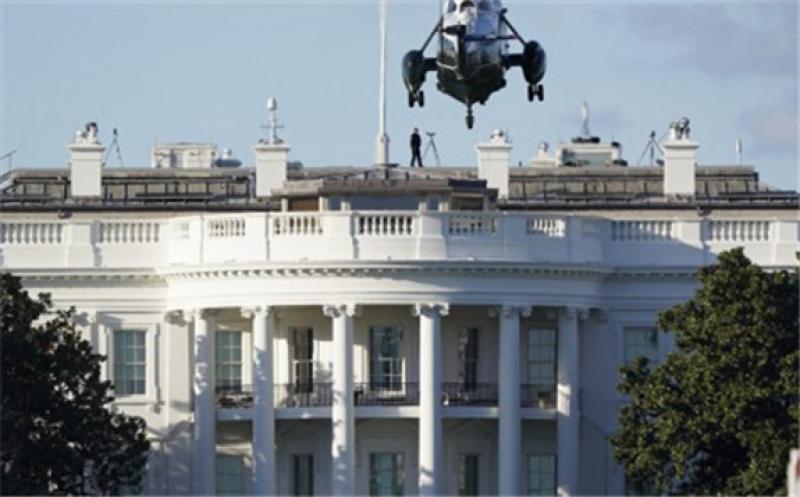 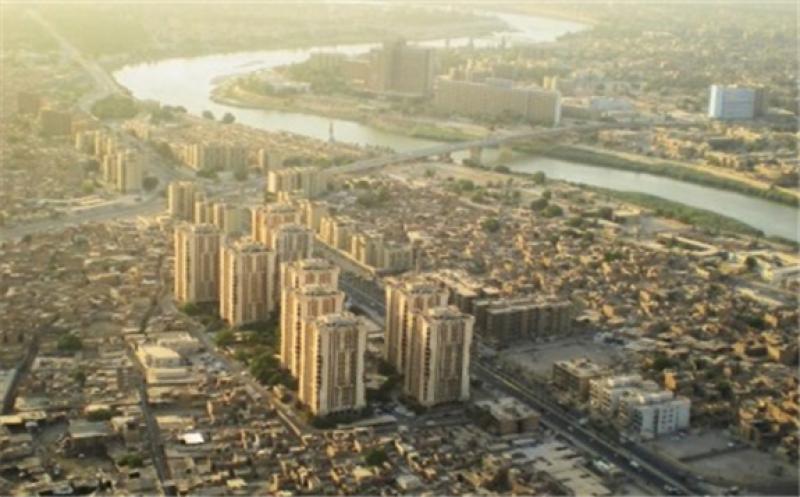 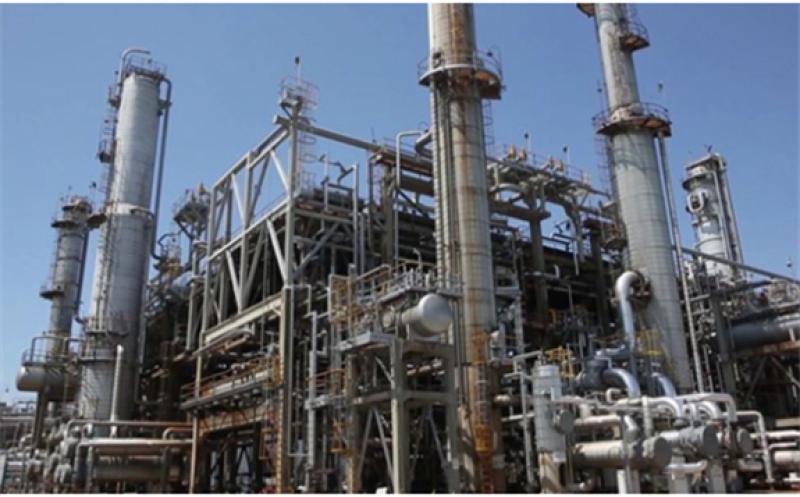 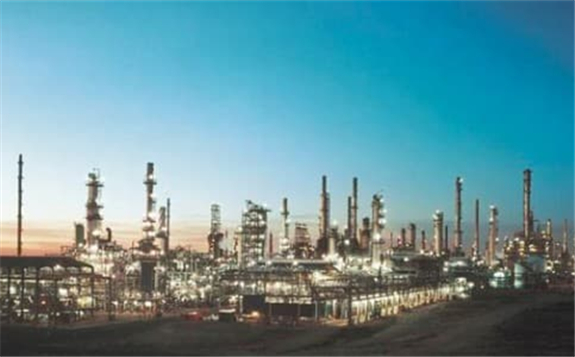 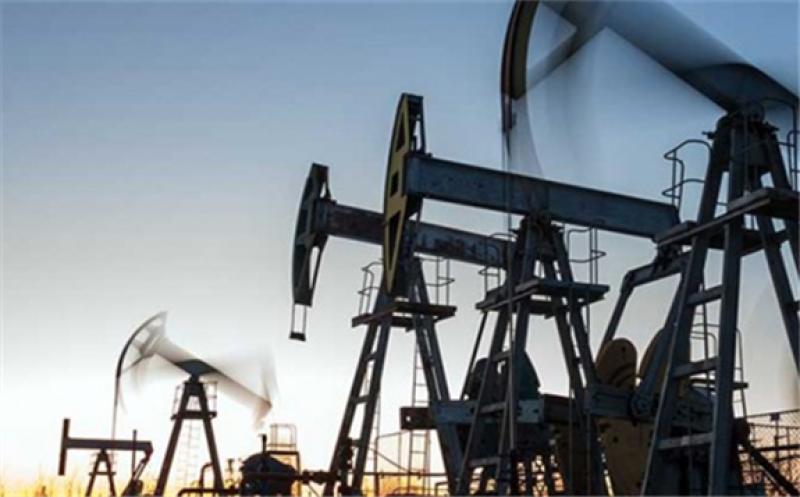 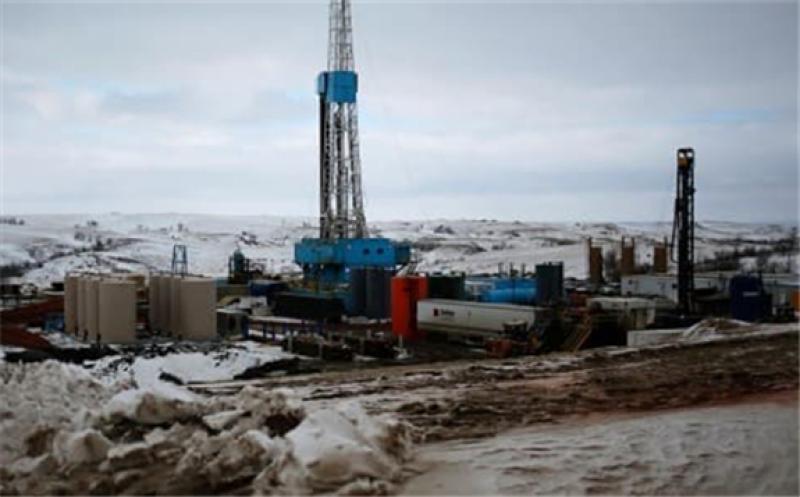