Doosan Škoda Power has successfully installed and launched a steam turbine with an output of 200 MW (DST-S20), along with operational equipment, at the Punta del Tigre combined gas-steam cycle power plant. 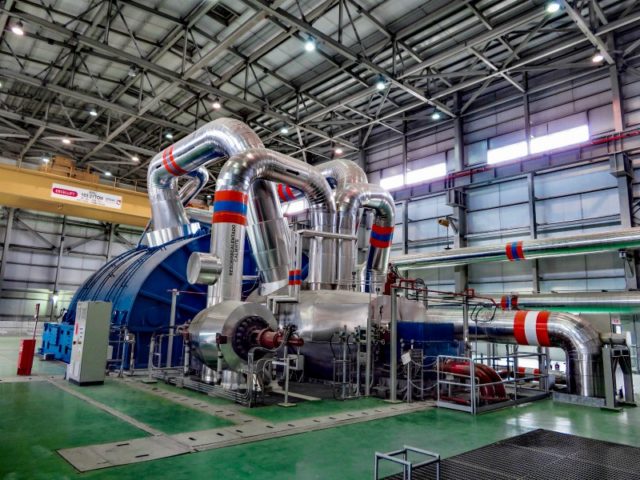 The plant is located some 50 kilometres from Montevideo, the capital of Uruguay.

The project called Punta del Tigre B, with a total output of 530MW, complements the existing Punta del Tigre A project. This was the biggest investment made in the last 40 years by Usinas y Transmisiones Eléctricas, the Uruguayan power company which owns the power plants.

The project was initiated in September 2013 and was officially handed over to the end owner in November 2019. Doosan Škoda Power worked with Hyundai Engineering & Construction Co. Ltd, a Korean EPC company, on the project.

It is the first combined gas-steam cycle in Uruguay, which will cover up to 25 per cent of local power consumption, thus marking a significant step towards stabilization of the network, which still relied predominantly on local hydro power plants until recently.

In addition to the 200MW steam turbine with double-casings, the Pilsen-based manufacturer also supplied the operational equipment consisting of a generator, a control system and field instrumentation, an oil system, piping, a gland steam system and drain system.

“A team of our engineers assisted our EPC partner in implementing the project on site to ensure that it ran smoothly. Through joint efforts, the whole project was successfully completed and handed over to the owner. However, the project was affected by minor difficulties due to the specific local conditions, from complex coordination of suppliers to strikes of local trade unions,” concludes Jindřich Závodný, project manager at Doosan Škoda Power. 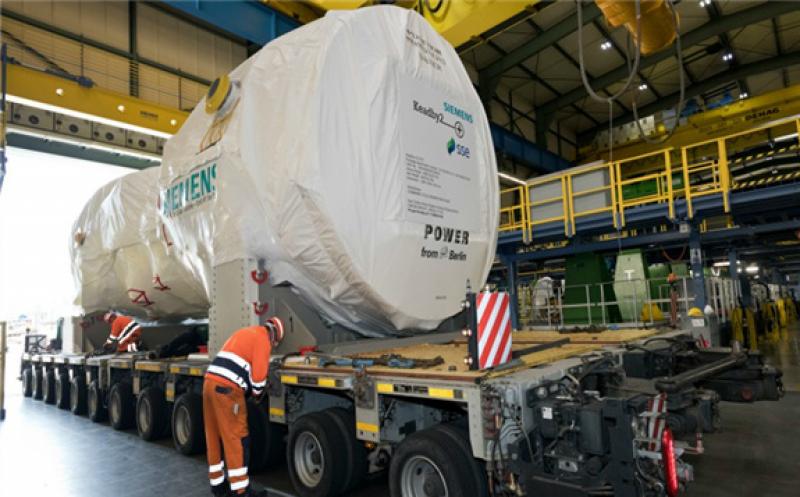 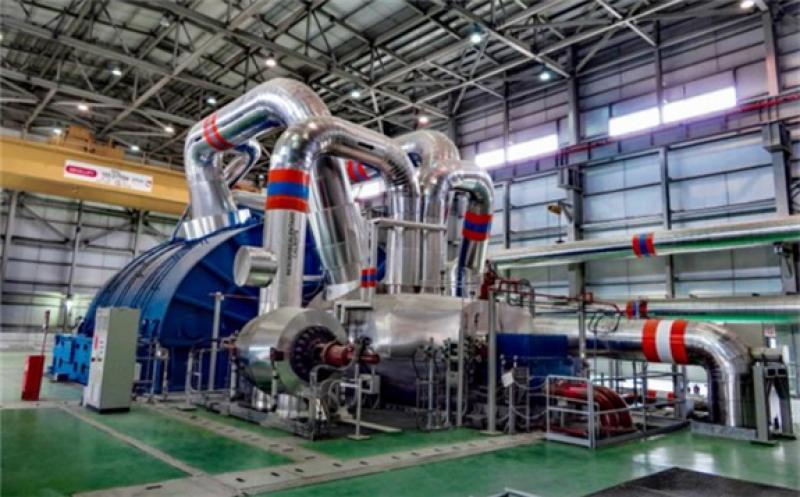 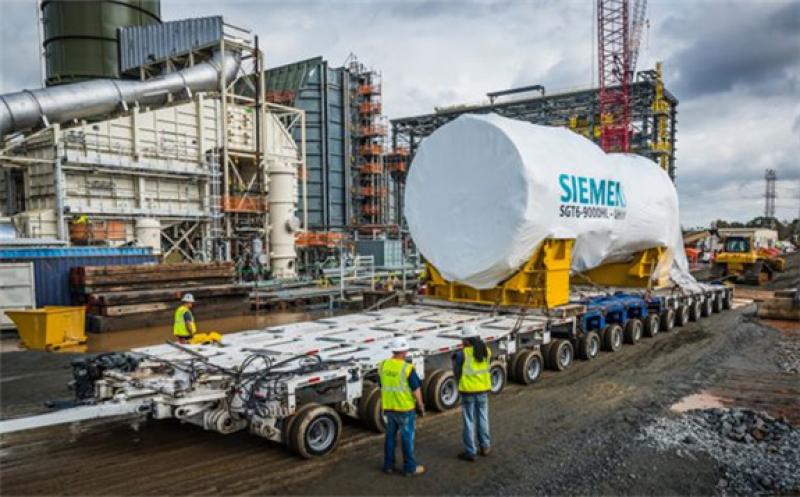 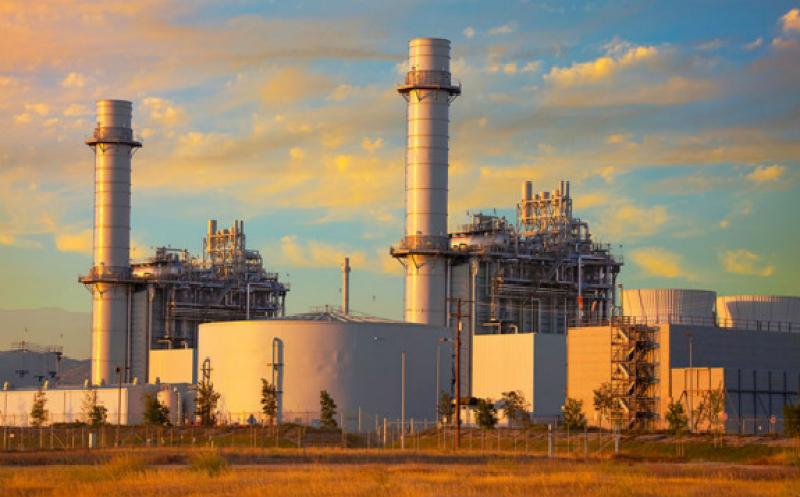 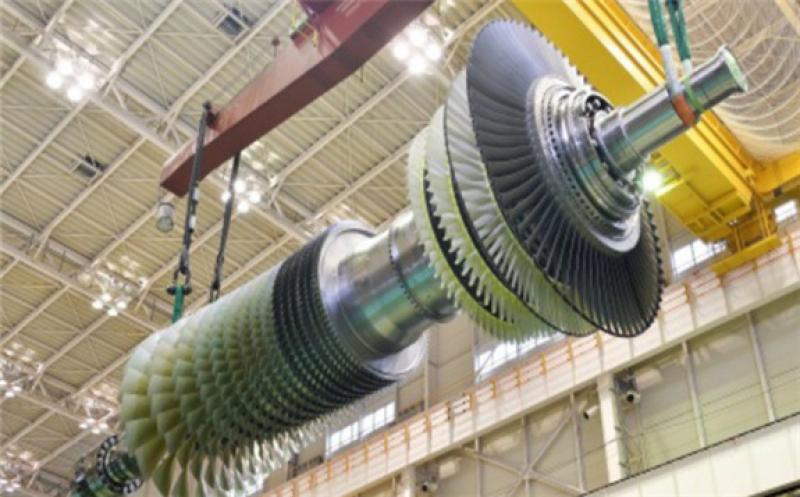