Following news, that the canton of Jura in Switzerland is considering withdrawing a legally approved geothermal energy project retrospectively, we reported, there is now some opposition growing. 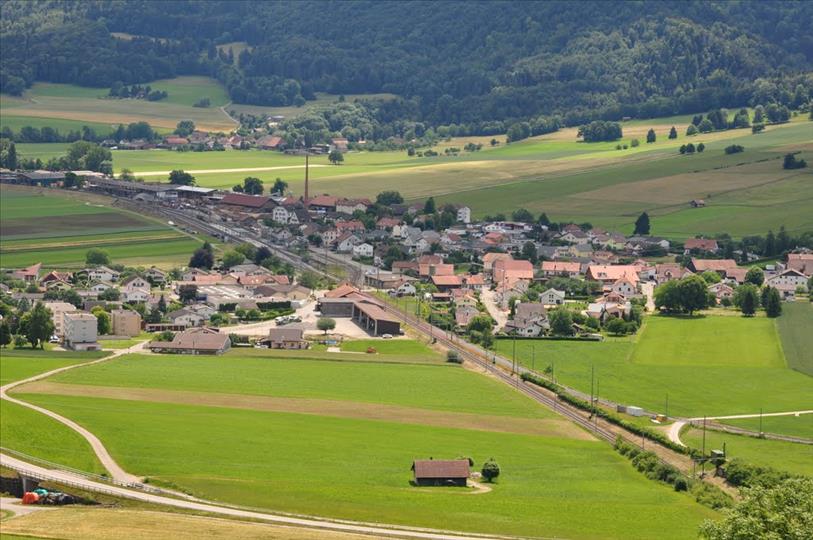 In a parliamentary initiative, FDP National Councilor Matthias Samuel Jauslin wants to know how the Federal Council (of Switzerland) assesses the situation that a legally approved project that is supported by the SFOE may be stopped. On June 2, 2015, the canton of Jura approved the special “Deep geothermal pilot project” plan, thereby giving the green light for the implementation of the project in the commune of Haute-Sorne. The Federal Supreme Court confirmed its validity on November 21, 2018. Nevertheless, the government of the Canton of Jura announced on April 6, 2020 that it would initiate a procedure that could result in the cancellation of the permits.

Matthias Samuel Jauslin: “I find it shocking that a legally approved project is subsequently questioned again. Of course, I accept the political will, but the aspect of legal security must not be ignored. It is not the point of changing the rules of the game during the game. In view of climate change, I now want to know from the Federal Council what it is doing to ensure that geothermal electricity projects are actually implemented.”

Following an earthquake in South Korea, the Swiss Seismological Service (SED) wrote a report on October 18, 2019 at the request of the Jurassic government to assess the seismic risk of the Haute-Sorne geothermal energy project. On the one hand, the report highlights the shortcomings and the unjustified risks taken in the South Korean project. On the other hand, he confirms the mandatory requirements and the planned risk management of the Haute-Sorne project.

The Haute-Sorne project aims to advance deep geothermal energy in Switzerland using a new method. This method minimizes seismic risks and leads to greater energy production. In addition, if it is successfully implemented, it will later be used in many areas of Switzerland. If the project were actually stopped, it would be a serious setback for further geothermal electricity projects in Switzerland. The negative signal effect would be devastating, especially for investors from other locations. For this reason, in its response to the interpellation, the Federal Council is to outline, among other measures, how legal certainty is maintained for geothermal investments.