South Korean lithium-ion battery manufacturer SK Innovation will begin construction on the second of two manufacturing plants in the US state of Georgia this summer, with the first already under construction. 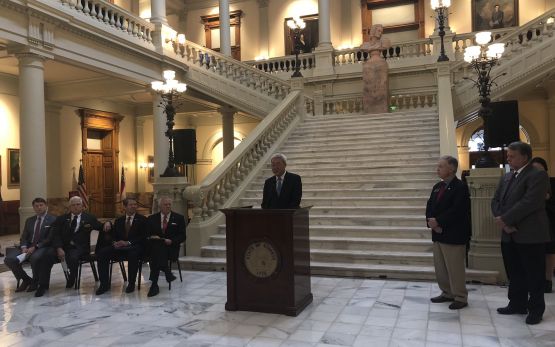 While construction began on the first plant in March 2019, State Governor Brian P. Kemp - who has taken flak for plans to be among the first of the US states to 'reopen' amid the coronavirus pandemic - announced last Monday that construction will begin in July this year on the second plant, in Jackson County. While the plant is expected to serve the electric vehicle (EV) industry primarily, SK Innovation also supplies batteries to the uninterruptible power supply (UPS) industry that serves applications such as data centres, as well as supplying high energy density lithium-ion batteries for renewable energy storage and smart grid applications.

The Korean company is making a US$1.67 billion investment in Georgia in total, Kemp’s announcement said, with around 2,000 jobs being created across the two plants and doubling the total number of employees employed by SK Innovation, according to its website. Parent company SK Group, which is also involved in sectors including petroleum production and refinery, lubricants, chemicals and electronic and information technology materials, employs around 6,500 people in total at the moment.

“While the global community faces challenging times, SK innovation believes it is important to continue making strategic investments to drive economic growth and meaningful change. With this investment, SK innovation’s battery business will significantly contribute to not only the local Georgia economy, but the development of the U.S. EV industry value chain and ecosystem,” SK Innovation CEO Kim Jun said.

SK Innovation is partnered with automakers including Hyundai, Daimler and Chinese state-owned automotive and machinery manufacturer BAIC Group and is aiming to create annual global production capacity for batteries of 71GW including facilities in Europe, the US and Asia. The two Georgia factories, scheduled for completion in 2023, will have the annual capacity to produce 310,000 electric car batteries. Both Georgia facilities will be located at Jackson County’s Commerce 85 Business Park.

the SK Innovation board of directors approved the plan to build the second EV battery plant at a meeting the day before. The report said that the second plant will require investment of around US$727 million, and expected production capacity will be 11.7GWh, adding to an expected annual production capacity of 9.8GWh for the first Jackson County plant.

“As we navigate the changing landscape of our economy, this news could not come at a better time. Moving forward, our focus remains on creating good opportunities for hardworking Georgians, and with great partners like SK innovation at our side, I know our best days are ahead,” Georgia Governor Brian Kemp said, thanking SK Innovation for making a continued investment in his state.

According to SK Group’s main website, the company has planned investments of US$10 billion in the US to add to US$8 billion of existing US assets. In addition to the Georgia production facilities, the planned investments span a range of industries and applications, from memory solutions and image sensors for high tech applications including 5G and artificial intelligence in California, to technology for streaming high definition video to mobile environments though a subsidiary in Virginia, to “pursuing breakthroughs for those with Central Nervous System disorders" via a life sciences division in New Jersey.

While the southern US state that will be home to its battery facilities is not a known hotbed of stationary energy storage deployment so far, utility Georgia Power is hosting a 'smart neighbourhood' microgrid trial, which went online in August last year and has made plans to own and operate 80MW of large-scale battery storage which were approved by the state's Public Utilities Commission in July. A data centre in state capital city Atlanta meanwhile is also being retrofitted with nickel-zinc batteries by ZAF Energy Systems, which claims the devices have been created as a result of a "breakthrough in cycle life". 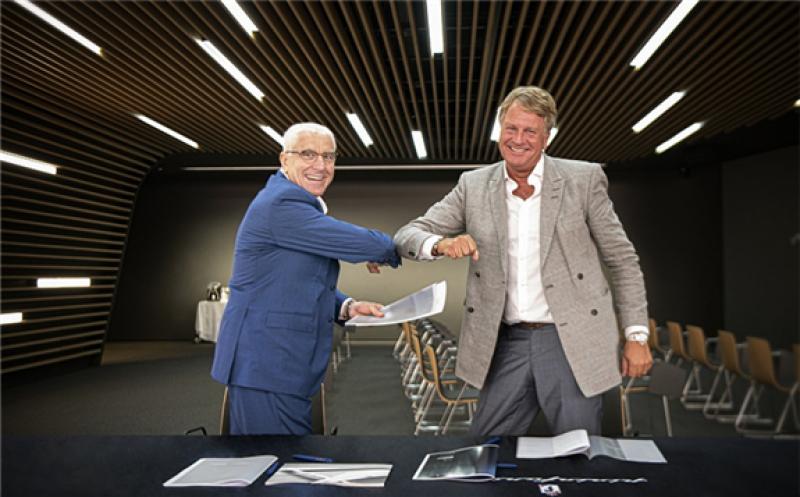 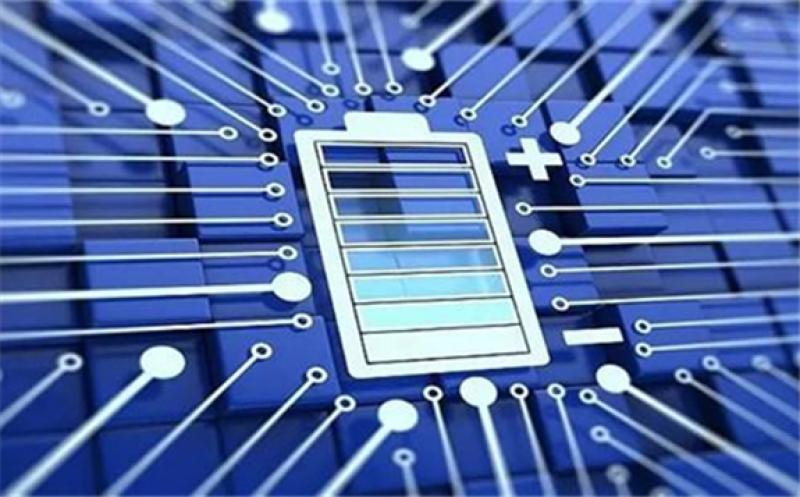 The 7 Battery Technologies that can be Cost Competitive by 2030 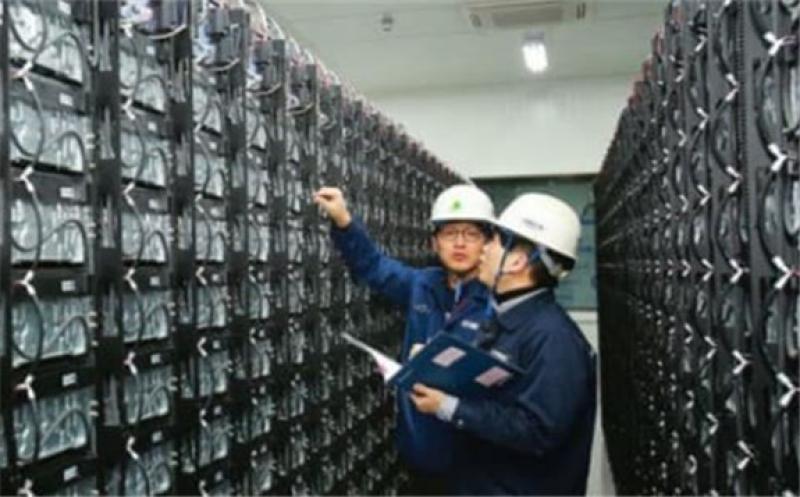 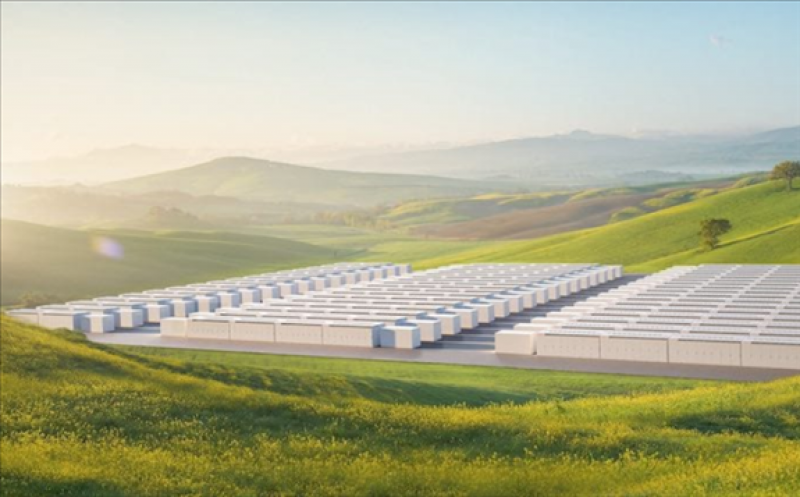 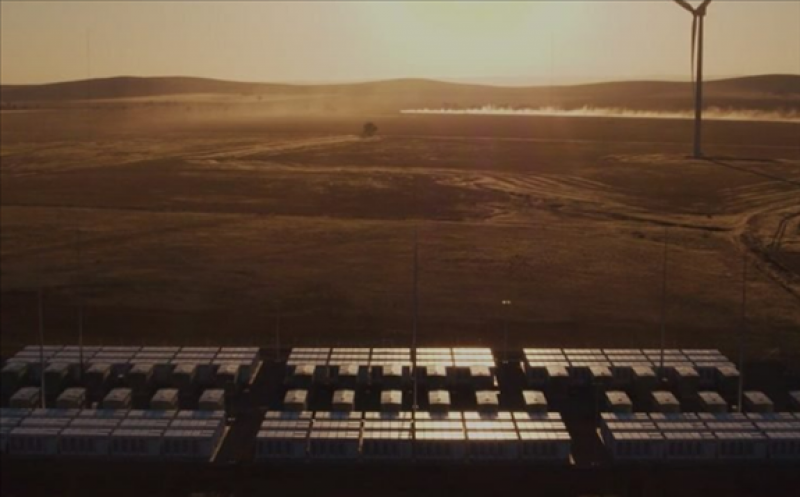 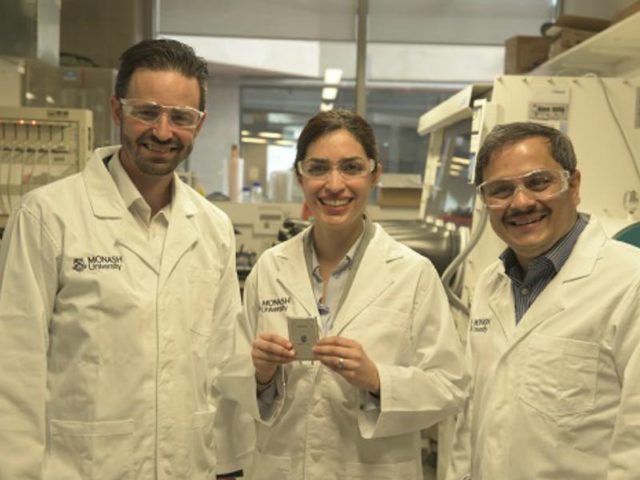 New lithium-sulphur Battery Enables An EV to Drive Over 1,000km 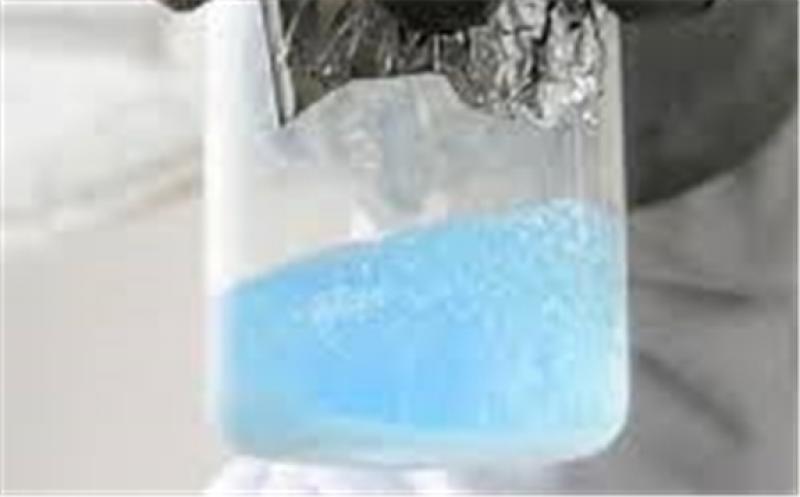