This week, air freight company, Dependable Hawaiian Express (DHX), and REC Solar, an unregulated affiliate of Duke Energy, announced the completion of a solar microgrid that they say will bring reliability, savings, and zero-emissions generation to DHX. 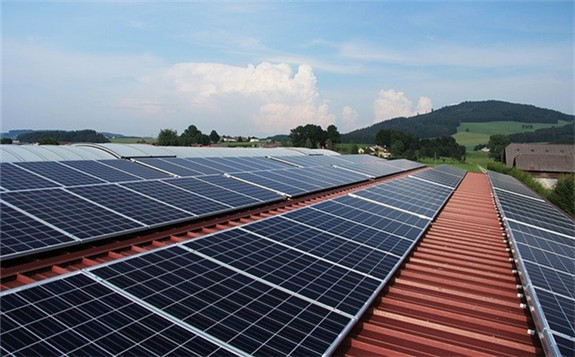 Renewable generation combined with energy storage, for backup supply, has been a long-time vision for the company.

The solar generation is combined with 222 kWh of battery energy storage and a microgrid controller. The result is a zero-emissions energy system that protects DHX’s electronic equipment and provides up to four hours of backup power during outages. The microgrid is able to island from grid power during electric outages.

The next phase of the project includes installation of more solar on the alternate side of the roof, as only one side is currently installed. The company wants to use the additional energy to provide electric vehicle (EV) charging capacity for DHX’s future endeavors.

“When your company’s first name is “dependable,” you better have a power system that is too,” said DHX President Brad Dechter.

“Avoiding costs from damaged computers, servers and other equipment could in itself pay for the system,” Dechter continued. “And using the energy we produce on-site is a great way to shift load, reduce my peak usage and lower year-round demand charges. That cuts costs year-round.” 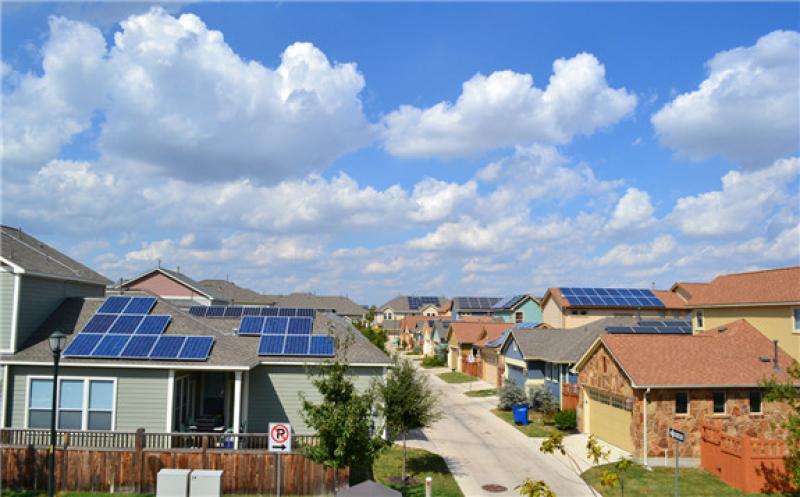 A Plug-and-Play Microgrid for Rooftop Solar