The current health and economic crisis that we are confronting is full of bad news. However, many rightly point out that radical shake-ups to the way we run our countries and our economies also offer us an opportunity to reflect and rebuild in new ways. Amidst the crowded confusion of the coronavirus crisis, a tiny whisper of hope presented itself, almost inaudibly. 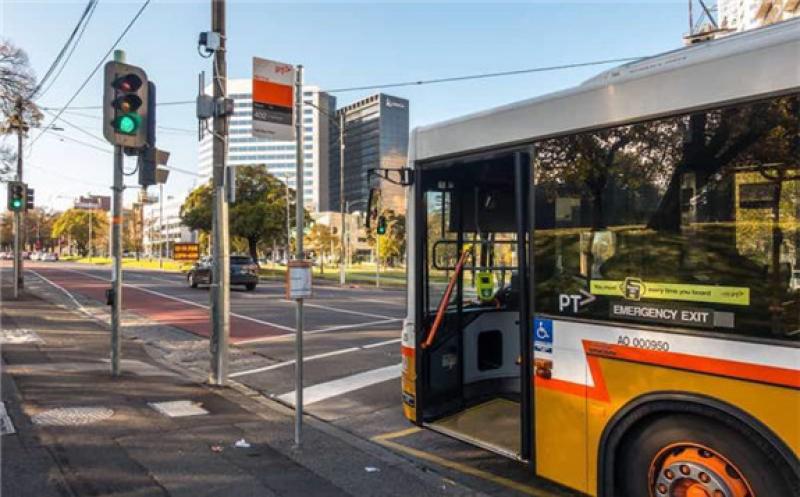 While we’ve all been focused on infection and transmission rates, social distancing and trying to figure out how to pronounce the name of Grimes’ baby, a Victorian manufacturer has quietly been producing an electric bus that could drastically help reduce our transport emissions.

It’s easy to forget about the third crisis we’re facing amidst the very immediate threats posed by the virus, but the climate hasn’t showed any signs of stabilising. The glaciers are still melting, sea levels are continuing to rise, and temperature records keep getting broken. So in this case, no news is certainly not good news – we desperately need some good news.

There is little doubt that we need cleaner ways of getting around once we all start moving around again, whether it’s in the Trans-Tasman bubble or just to the local shops. After all, transport is still Australia’s third-largest source of emissions.

So while a single bus might seem like a drop in a rapidly rising ocean, its design can potentially offer a real reduction in our nation’s carbon emissions.

As of 2019 there were almost 100,000 registered buses in use across Australia – and 79% are running on diesel fuel. While diesel produces slightly less carbon dioxide (CO2) than traditional petrol, they still produce on average 120g of CO2 per km while in use.

Given that the average bus travels 36,200km a year in Australia, that means buses alone are responsible for almost half a million tonnes of CO2 every year.

While it’s just one bus entering trials in Victoria, the southern state is not alone. Brisbane City Council has been debating the introduction of electric buses for the Queensland capital since 2019, and the ACT government has already rolled out one zero-carbon route and is hoping to beat its target of a zero-emissions bus service across the territory by 2040.

All of these individual stories are good news, but we know that time is running out. We need to be making changes on a much larger scale, and we can’t wait for individual cities, states and territories to continue to go it alone when it comes to reducing transport emissions. We need a Clean Transport Commission.

Under the Public Governance, Performance and Accountability Act 2013, The federal government has the power to set up new independent statutory authorities in order to increase efficiency, bipartisanship, transparency and accountability on particular issues.

Given the fractious nature of the debate surrounding clean energy and the internal power dynamics within the major parties, an independent authority would be able to act on the evidence and maximise outcomes.

An independent body like a Clean Transport Commission could be responsible for coordinating the demand for transport manufacturing, like electric buses, and could maximize efficiency and savings by providing an economy of scale in purchasing.

This would mean that the states who are already going it alone could potentially lower the cost of buying new, electric buses by having their orders coordinated through a federal body, and still retain their own sovereignty in the transport area.

This new body would have no power to dictate or force any jurisdictions to comply, but it would significantly reduce the cost of entry into the electric transport market.

Additionally, the Commission could partner with the Australian Renewable Energy Authority (ARENA) to effectively and efficiently model the cost of roll out across jurisdictions without tying up the limited resources of state, territory or municipal governments, further reducing costs.

Most importantly, having a coordinating national body like this would provide additional incentives to help kickstart broader electric vehicle production within Australia.

Currently, the Victorian electric bus utilises a lot of foreign-owned parts, like a Chinese made chassis and battery. By focusing on the larger economies of scale that come from coordinated purchases, the domestic manufacturers could utilise domestic supply chains to maximize local content, like Australian steel, plastic components and rubbers.

Furthermore, our country is already home to one of the largest lithium reserves in the world, and we recently became the top producer and exporter of the raw mineral. Unfortunately, we currently have zero capacity to produce the all-important lithium batteries that make electric vehicle production affordable and dependable.

By working with ARENA and the West Australian government, a Clean Transport Commission could ensure that a domestic lithium battery industry is viable.

Most importantly, by focusing on buses, the Commission could help create the capabilities across the supply chain to make the production of electric cars in Australia viable.

At a time when we’re facing rising unemployment and underutilisation due to the COVID crisis, kickstarting an electric vehicles industry could create secure, well paid and environmentally responsible employment for millions of skilled workers throughout the supply chain – and that is exactly the kind of good news we need right now. 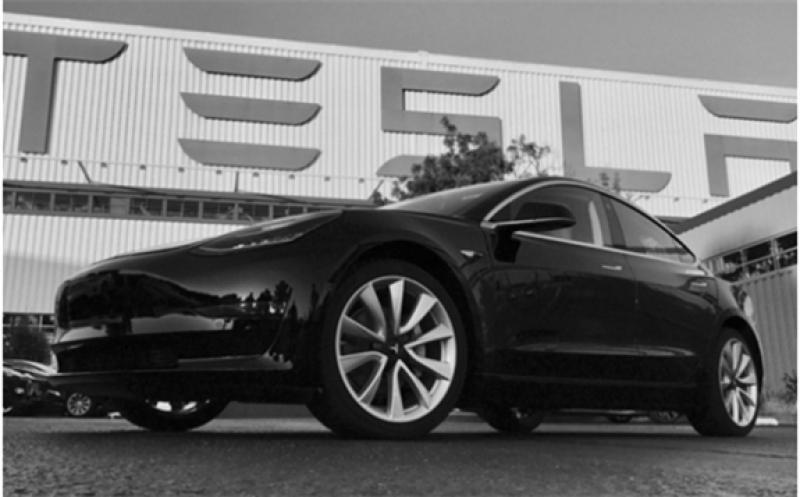 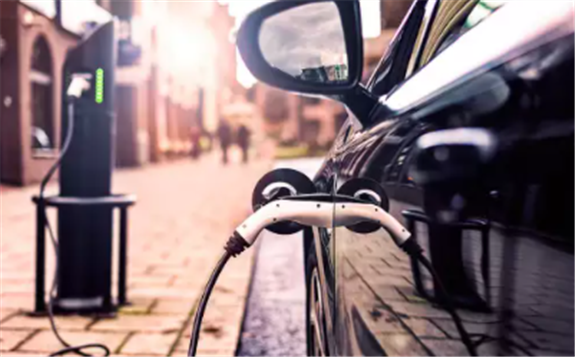 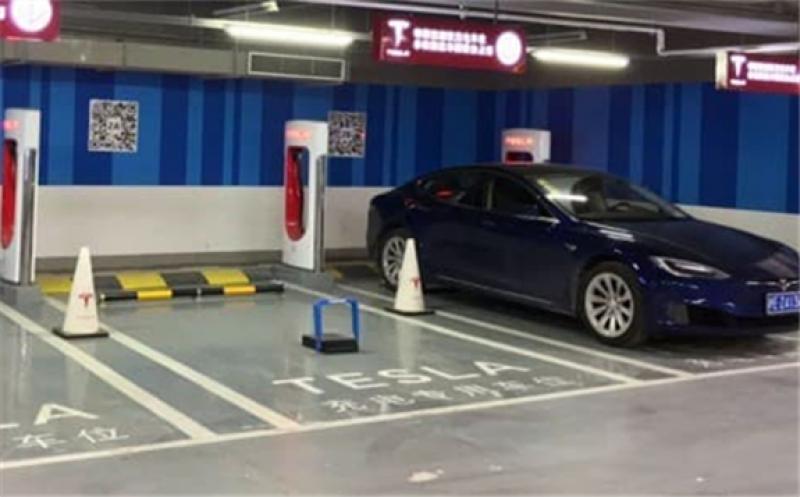 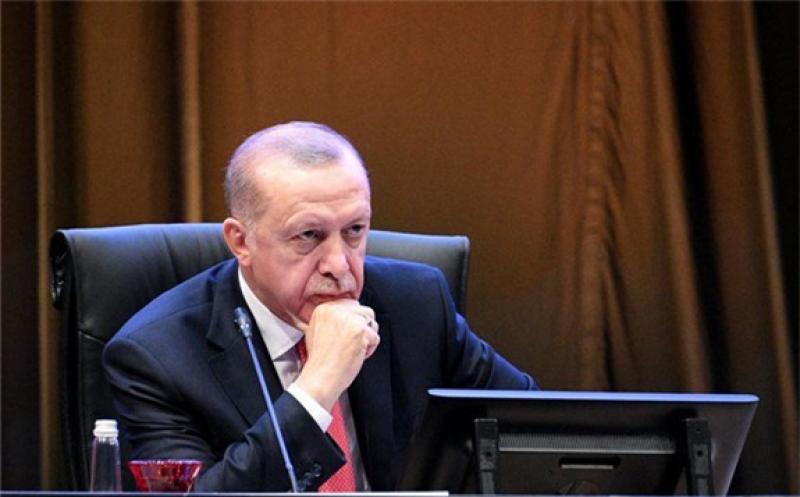 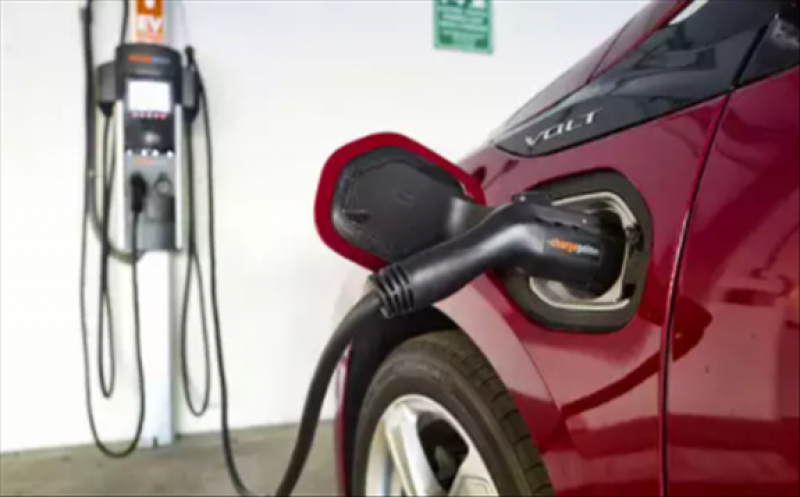