Libya is struggling with maintaining its oil at full capacity, as a result of political unrest since the ousting of dictator Muammar Gaddafi in 2011. The Government of National Accord is officially ruling over the country, however opposing forces do not recognize its authority, and are controlling part of Libya’s territory.

Libya’s National Oil Company (NOC) recently said that a blockade of oil-producing areas as a result of fighting since January has trimmed daily oil output down to between 92,000 and 72,000 barrels per day, from a prior 1.2 million bpd.

NOC has called out to all parties in conflict to end the blockade on its facilities, enabling oil and gas production to resume, and thereby helping the economy move forward and ensuring the availability of supplies.

The Central Bank of Libya said that out of total oil revenue year-to-date through April, only LYD 72 million (USD 50 million) concern the month of April. Shut down oil facilities and seaports caused oil exports to drop by over 90% in the first three months of the year, NOC numbers show. 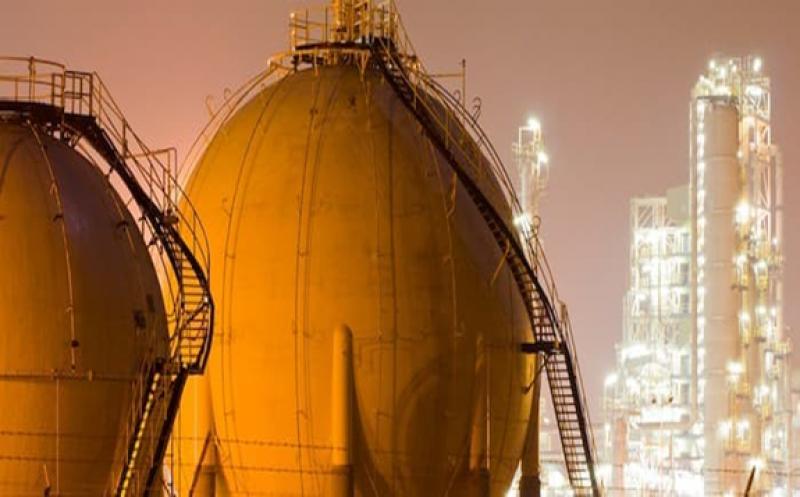 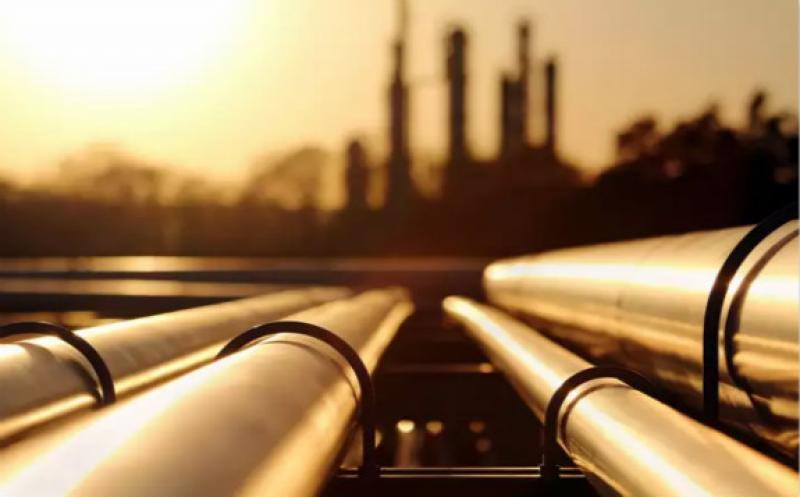 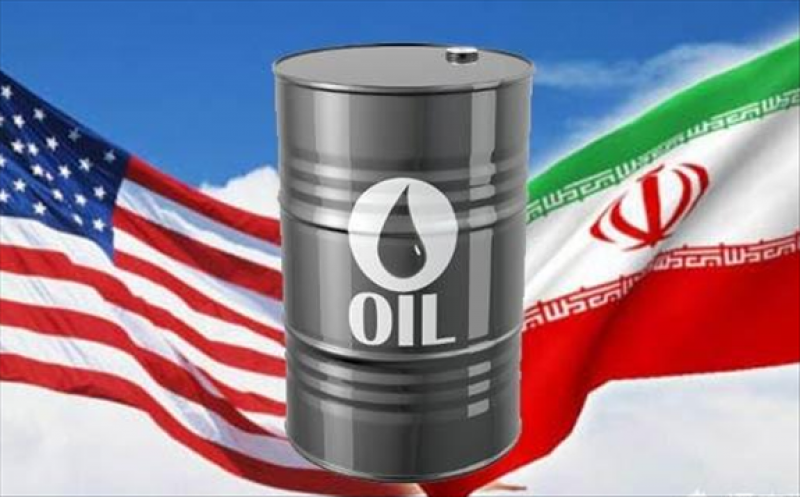 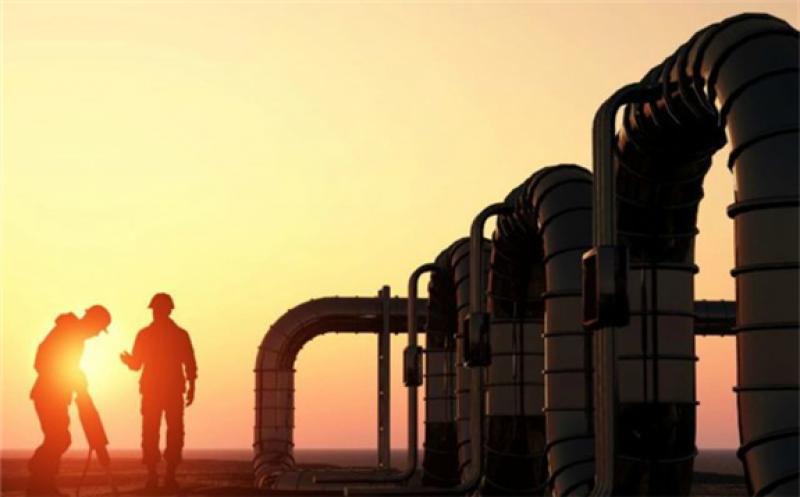 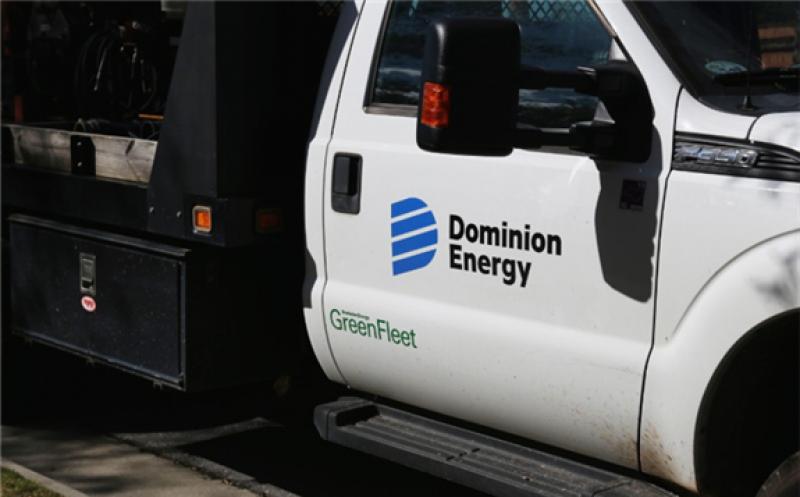 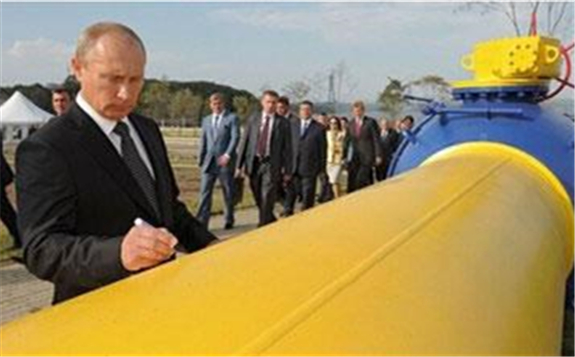 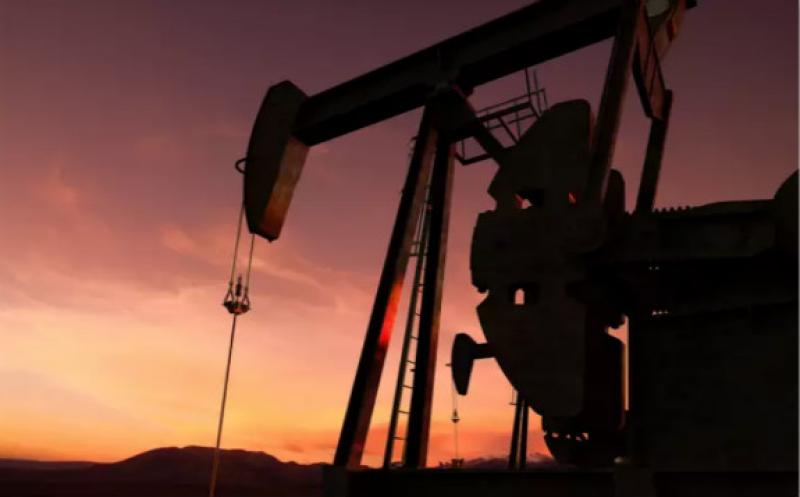