07 May 2020  by By RHONDA MILLER (KPR)
The Australian company that owns a western Kentucky coal mine will auction off the project next month.  The mine is operating under bankruptcy protection with a reduced workforce and COVID-19 safety precautions.

Paringa Resources, based in Perth, Australia, will offer the Poplar Grove coal mine in McLean County for sale "on or about June 17," according to the company's first quarter 2020 report.

The sale will also include the nearby undeveloped Cypress Mine and other business assets. The timeline for the sale "remains subject to change" with the approval of the federal bankruptcy court for the Western District of Kentucky.

The project faced challenges when it encountered a previously undetected geological fault and water seeping in through the roof of the mine. The two-unit mining project was scaled back to one unit.

The mine continues to operate under oversight of the U.S. Bankruptcy Court for the Western District of Kentucky.

Hartshorne reports that it has initiated increased hygiene practices related to COVID-19, including health screenings, infection control procedures and restrictions on non-essential travel.

During the first quarter of 2020, Hartshorne continued the sale of coal to Louisville Gas and Electric, Kentucky Utilities, and Indiana-Kentucky Electric Corporation.

Paringa Resources halted trading of its securities on the Australian Securities Exchange on Dec. 23, 2019.

Shares of Paringa Resources were suspended from tradingy the Nasdaq on March 5. Paringa was delisted from the Nasdaq as of April 30 because its subsidiary, Hartshorne Mining Group, filed for bankruptcy. 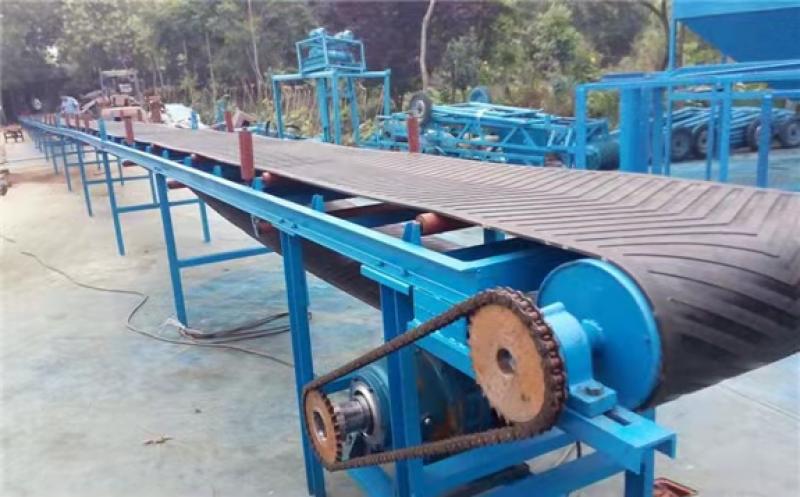