Upon hearing the word "conductor" in reference to chemistry, most will immediately think of the movement of electrons within a material. But electrons are not the only particles that can move across a material; oxide ions can too. Many materials scientists and engineers are currently searching for materials with high oxide-ion conductivity. Such materials have many potential applications, particularly in the development of environmentally friendly technologies. For example, oxide-ion conductors could be used in fuel cells, which directly convert clean fuel such as hydrogen into electrical energy, or in oxygen separation membranes, which could be useful in systems for capturing the CO2 we produce by burning coal or fossil fuels.

Unfortunately, high oxide-ion conductivities can be achieved by a limited number of structure families of materials. The perovskites are one such structure family. Perovskites and layered perovskites have special crystal structures that sometimes exhibit outstanding physical and chemical properties. Prof. Masatomo Yashima and colleagues from the Tokyo Institute of Technology studied a class of layered perovskites, a Dion-Jacobson phase, where two-dimensional perovskite-like "slabs" are stacked and separated by a layer of alkali metal ions, such as the cesium cation (Cs+). In their paper published in Nature Communications, Professor Yashima and his colleagues explain their motivation: "Numerous studies have been conducted on the electrical properties of Dion-Jacobson phases, such as their proton, lithium-ion and sodium-ion conduction. However, there are no reports on the oxide-ion conduction in Dion-Jacobson phases."

In their study, the scientists first screened sixty-nine potential Dion-Jacobson phases using the bond-valence method. This method allowed them to calculate the energy barriers for oxide-ion migration in each Dion-Jacobson phase, from which they identified CsBi2Ti2NbO10-δ (CBTN) as a promising candidate because it has a low energy barrier and does not contain expensive rare-earth elements. Further, they prepared CBTN samples and found that the oxide-ion conductivity of CBTN was higher than those of many other oxide-ion conductors, such as the conventional yttria-stabilized zirconia.

To understand what causes such high oxide-ion conductivity in CBTN, the scientists analyzed its crystal structure and watched how the structure changes with temperature. Using a super-high-resolution neutron diffractometer, SuperHRPD at J-PARC, they then identified several possible paths across the crystal lattice through which oxide ions could migrate at high temperatures. Most importantly, they discovered a novel mechanism that seems to be one of the causes of the high oxide-ion conductivity: Rise in temperature makes oxygen vacancies appear, which facilitate oxide-ion migration. The large Cs cations and the displacement of the Bi ions in the structure at high temperatures expand the bottlenecks, enabling oxide-ion migration. 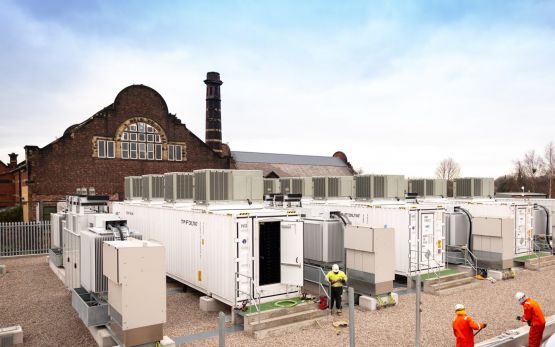 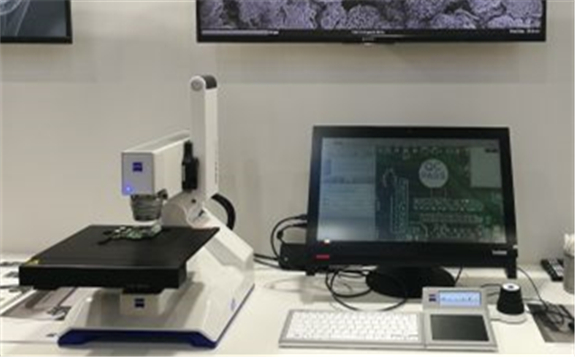 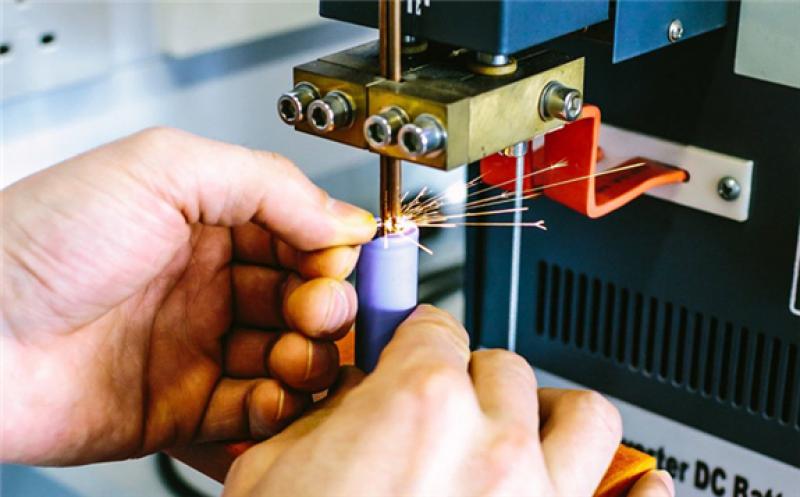