26 Apr 2020  by Rajinder Nagarkoti
With industrial units and shops coming to a standstill due to the coronavirus lockdown, the power demand has dipped all time low in the city during the curfew period.

According to the official figures, the power demand, which used to range between 300 and 400 MW during summers, has dipped to maximum 135 MW in April till date. 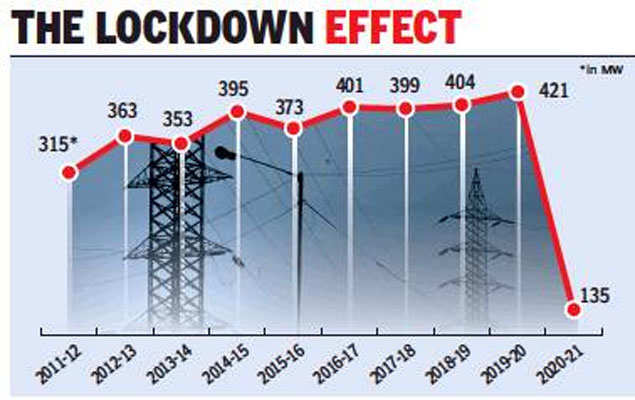 In the last financial year, the peak power demand was 421 MW.

A senior UT official said as the industries and commercial establishments are closed, the same has reflected in the power demand in the city.

Currently, the UT administration has not allowed operation of industries as the city falls under the hotspot district. Similarly, shops are also closed, which has resulted in dip in the demand of power supply.

According to the estimates, the peak power demand during the summers was expected to touch 448MW in the financial year 2021-22. But as shops and industries are closed, therefore there is not much demand for electricity.

Even the projects like setting up of 220 KV substation at Hallomajra, conversion of the existing overhead lines to the underground system and replacement of infrastructure in Sector 8, installation of smart electricity meters under the smart grid project and real-time monitoring and control of distribution transformers, all are running behind its schedule because of the outbreak of novel coronavirus.

Meanwhile, despite repeated attempts, UT chief engineer Mukesh Anand could not be contacted.

The UT electricity department in its multi-year tariff (MYT) petition filed before the Joint Electricity Regulatory Commission (JERC), had recently submitted about the peak hour demand i.e. period of high consumer demand in the coming years. 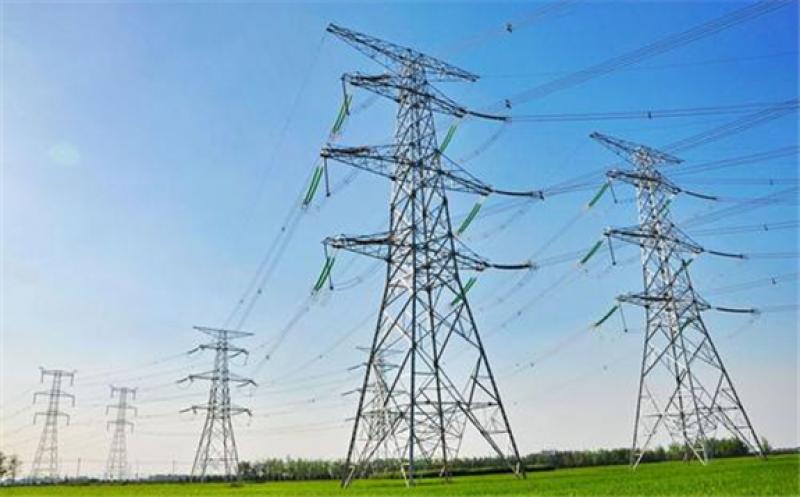 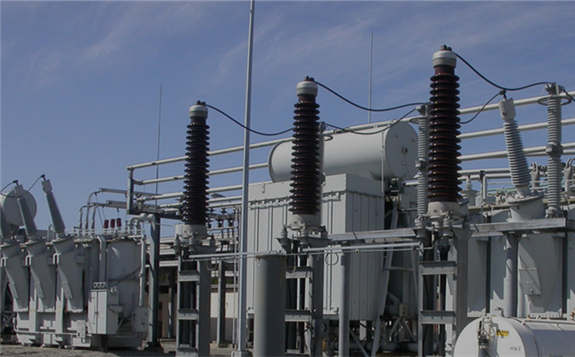 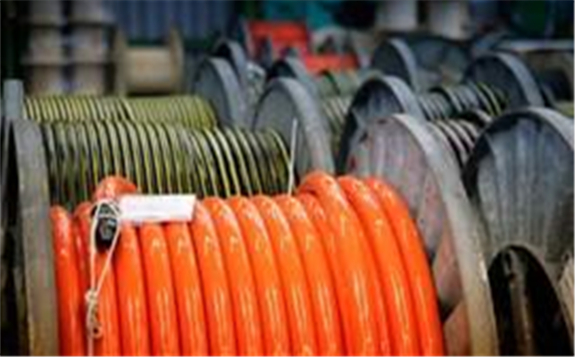 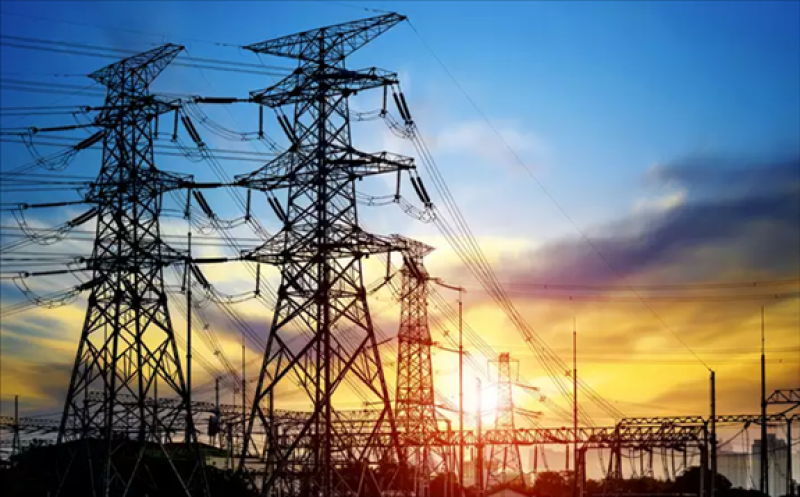 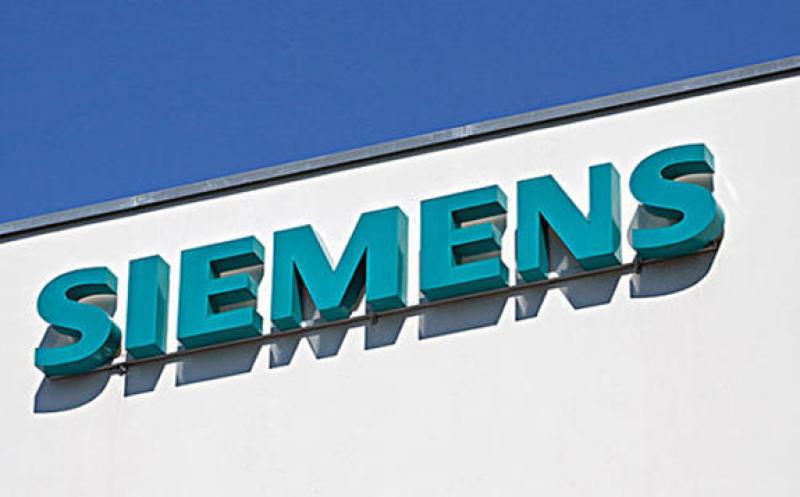 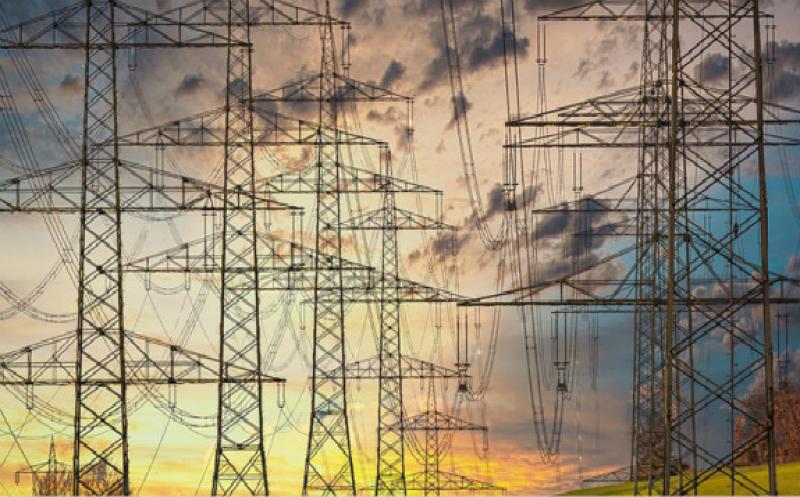 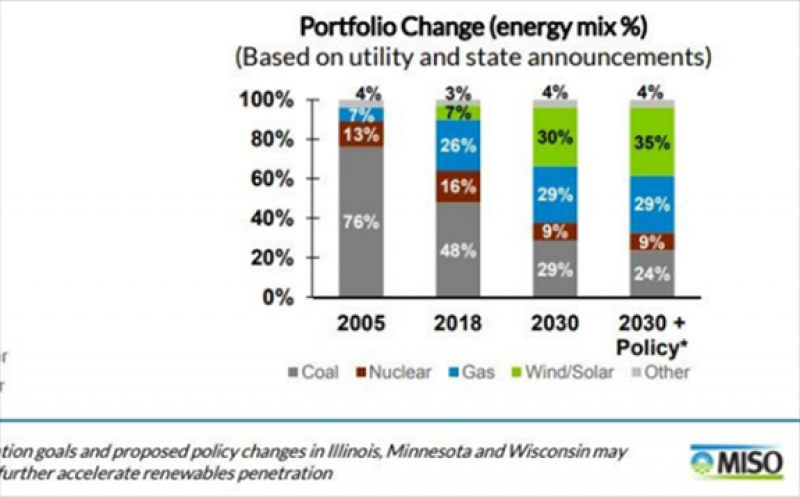