23 Apr 2020  by Xinhua
A research team led by Northwestern University (NU) has designed and synthesized new materials with ultrahigh porosity and surface area for the storage of hydrogen and methane for fuel cell-powered vehicles.

Hydrogen- and methane-powered vehicles currently require high-pressure compression to operate. The pressure of a hydrogen tank is 300 times greater than the pressure in car tires. Because of hydrogen's low density, it is expensive to accomplish this pressure, and it also can be unsafe because the gas is highly flammable.

The highly porous materials in this study balance both the volumetric (size) and gravimetric (mass) deliverable capacities of hydrogen and methane.

Adsorbents of the MOF are porous solids which bind liquid or gaseous molecules to their surface. Thanks to its nanoscopic pores, a one-gram sample of the Northwestern material, with a volume of six M&Ms, has a surface area that would cover 1.3 football fields, which means it can store significantly more hydrogen and methane than conventional adsorbent materials at much safer pressures and at much lower costs.

"We can store tremendous amounts of hydrogen and methane within the pores of the MOFs and deliver them to the engine of the vehicle at lower pressures than needed for current fuel cell vehicles," said Omar K. Farha, an associate professor of chemistry in the Weinberg College of Arts and Sciences at NU.

The new materials also could be a breakthrough for the gas storage industry at large, Farha said, because many industries and applications require the use of compressed gases such as oxygen, hydrogen, methane and others.

The study, combining experiment and molecular simulation, was published Friday by the journal Science. 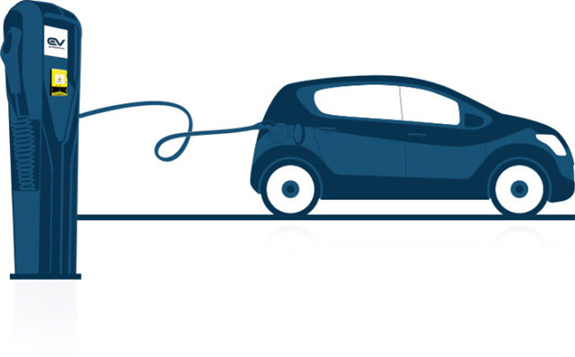 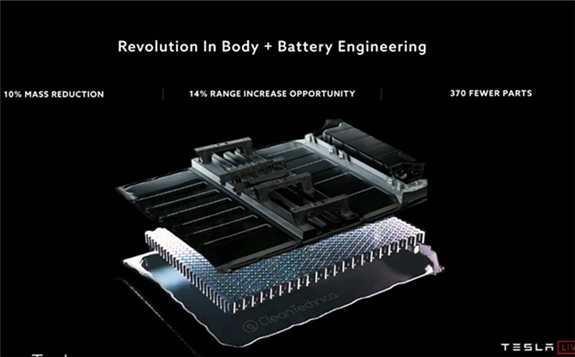 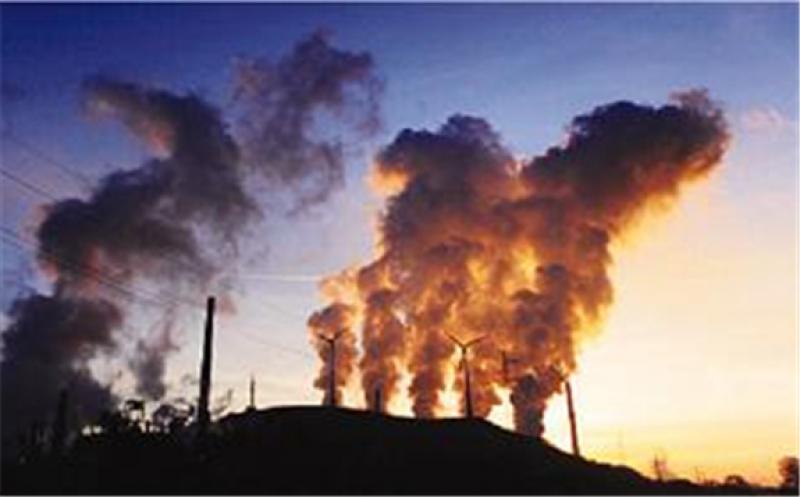