Before the weekend, Dutch grid developer Firan reported on a new collaboration to explore the possibilities of using geothermal energy to heat buildings and greenhouse horticulture in the Netherlands. 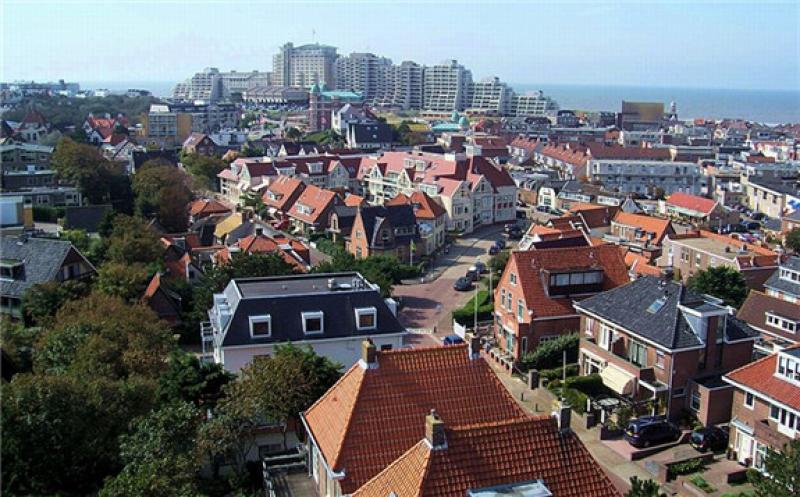 In collaboration with Firan, D4 and Shell want to accelerate the heat transition in the regions of Holland Rijnland and Greenport Aalsmeer. That is why the parties have taken the initiative to develop a heat network together with the municipalities, producers and customers involved. Geothermal energy may offer the potential here to make the heat demand from the built environment and the greenhouse horticulture sector more sustainable. D4 and Shell are starting an investigation for this.

Among other things, the research shows the potential of geothermal energy in the subsurface in the Rijnland region. We are also examining whether a new additional heating infrastructure is required. D4 and Shell have submitted an application for an exploration permit to the Ministry of Economic Affairs and Climate (EZK) for this. In addition, the cooperating parties make an inventory of the heat needs of potential customers and the possibilities of using the local heat supply from the greenhouse horticulture sector.

Firan is involved in the geothermal energy project as the intended developer of the regional heat infrastructure and will probably eventually assume the role of manager of the heat network, ”says director André Meijer. Firan also focuses on organizing the transport of heat to heat companies, housing corporations and other parties in Holland Rijnland. Firan is not a co-applicant for the exploration license, because the exploration and production of geothermal energy is outside its mandate and scope.

From potential to solution

The Ministry of Economic Affairs decides on the granting of the exploration license. Advice is sought from the supervisor of the State Supervision of Mines (SSM), TNO, and the provinces of North Holland and South Holland, which in turn can request advice from the relevant municipalities and the water board. If the exploration license is granted to D4 and Shell, they will start mapping the geothermal potential per municipality. At the same time, D4 ??and Firan will develop the heat network to achieve a reliable, affordable and comfortable heating solution.

In accordance with Firan’s vision of open energy grids with independent grid management, the new heat network will transport heat to households and companies in Holland Rijnland and Greenport Aalsmeer and is open to future expansion with various other sources, customers and services. Meijer: “By examining the geothermal potential and the possibilities for developing an open and public heat network together with heat consumers, parties and governments, we are jointly moving forward the transition to sustainable heat.”