Uniper Teams Up with Siemens to Develop Hydrogen at Gas, Wind Sites

German utility Uniper has signed a cooperation deal with Siemens to assess hydrogen options for its gas-fired power plants and opportunities to produce hydrogen at wind turbines in a long-term strategy to lower its carbon footprint.

The plans by the former fossil fuels company are at an early stage, but it hopes to zero in on initial project ideas with its partner within six to twelve months, chief executive Andreas Schierenbeck told Reuters. 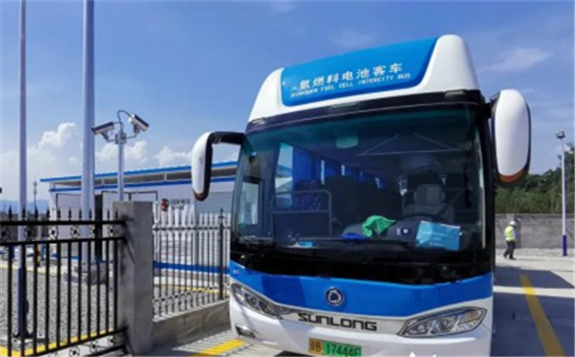 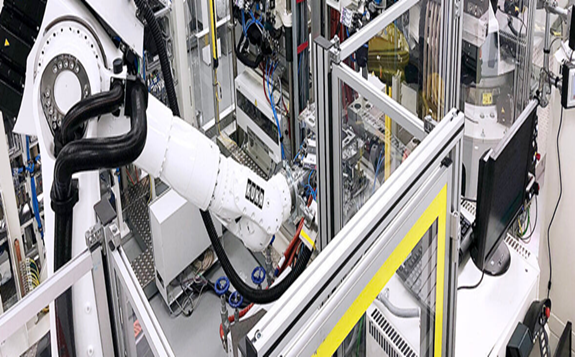 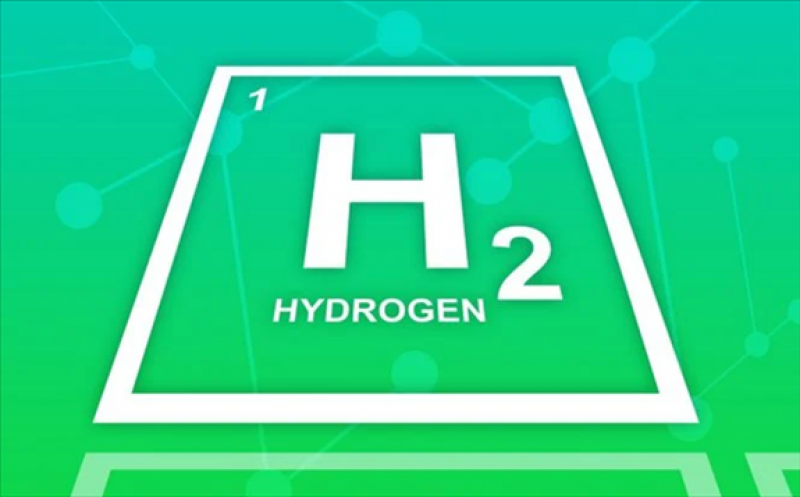