Saudi Arabia said on Friday that it is not in talks with Russia to balance oil markets, despite rising pressure from Washington to stop a price rout, amid the coronavirus pandemic and an attempt by Moscow to fix a rift with the de facto OPEC leader.

A three-year supply pact between the Organization of the Petroleum Exporting Countries (OPEC) and other producers including Russia, fell apart this month after Moscow refused to support Riyadh's plan for deeper production cuts, prompting Saudi Arabia to pledge to raise output to a record high.

The resulting supply boost has coincided with plummeting demand as governments around the world implement national lockdowns to slow the spread of the coronavirus. The twin-pronged assault on prices has sent Brent crude to a 17-year low of below US$25 a barrel and hammered the income of oil producers.

"There have been no contacts between Saudi Arabia and Russia energy ministers over any increase in the number of OPEC+ countries, nor any discussion of a joint agreement to balance oil markets," an official from Saudi Arabia's energy ministry said, referring to the wider grouping of oil producers.

The comment came after a senior Russian official said on Friday that a larger number of oil producers could cooperate with OPEC and Russia, in an indirect reference to the United States, the world's biggest producer which has never cut production.

"Joint actions by countries are needed to restore the (global) economy ... They (joint actions) are also possible in the OPEC+ deal's framework," said Kirill Dmitriev, the head of Russia's sovereign wealth fund.

Dmitriev and Energy Minister Alexander Novak were Russia's top negotiators for the previous OPEC pact, which officially expires on March 31. Dmitriev declined to say which nations could be included in a new deal.

The deal between OPEC and Russia broke down after Moscow declined to support bigger output curbs, arguing that it was too early to estimate the pandemic's impact.

Officials and oil executives in Russia have been split on the need for cuts with Dmitriev and Novak supporting cooperation, while the head of Kremlin oil major Rosneft, Igor Sechin, has criticised the cuts as providing a lifeline to the less competitive U.S. shale industry. President Vladimir Putin has said little since the OPEC+ deal collapsed.

The idea of Washington cooperating with OPEC has long been seen as impossible, not least because of U.S. antitrust laws. U.S. President Donald Trump has repeatedly expressed anger with the cartel because its actions lead to higher prices at the pump. 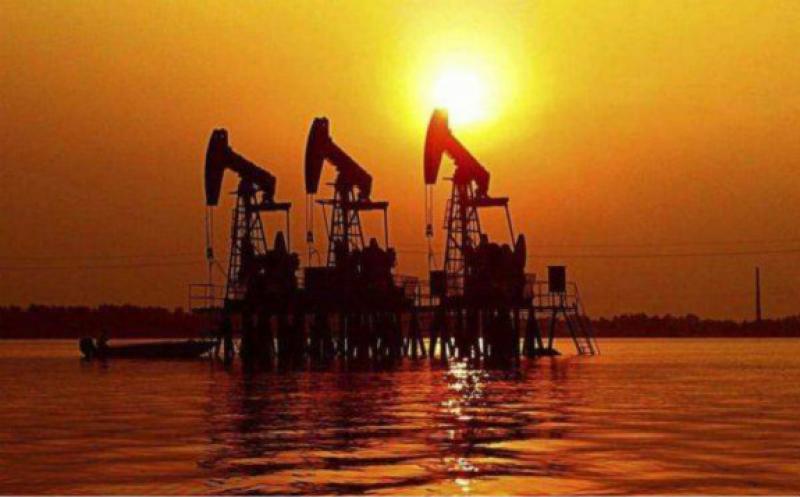 However, Saudi Arabia's latest move has put Washington in a difficult position — its battle for market share has led to very low prices but also undermined the U.S. shale industry, which has much higher costs than Saudi or Russia production.

The U.S. administration is facing multiple calls to save the highly leveraged shale industry, which has borrowed trillions of dollars to allow the country to become a large oil and gas exporter, despite often uncompetitive costs.

A group of six U.S. senators wrote a letter to Secretary of State Mike Pompeo this week saying Saudi Arabia and Russia "have embarked upon economic warfare against the United States" and were threatening U.S. "energy dominance".

They called on Saudi Arabia to quit OPEC, reverse its policy of high output, partner with the United States in strategic energy projects or face consequences.

"From tariffs and other trade restrictions to investigations, safeguard actions, sanctions, and much else, the American people are not without recourse," the senators, including John Hoeven of North Dakota and Lisa Murkowski of Alaska, said in a letter.

Two other senators from oil-producing states introduced a bill on Friday that would remove U.S. armed forces from the kingdom.

Trump last week said he would get involved in the oil price war between Saudi Arabia and Russia at the appropriate time.

U.S. Energy Secretary Dan Brouillette, meanwhile, told Bloomberg TV on Monday that forging a U.S.-Saudi oil alliance was one of "many, many ideas" being floated by U.S. policymakers.

The head of the International Energy Agency, an adviser to the United States and other industrialized countries, on Thursday also called on Saudi Arabia to help stabilize the market.

Algeria, which holds the OPEC presidency at present, has called for a meeting of the group's Economic Commission Board to be held no later than April 10, to discuss current oil market conditions. 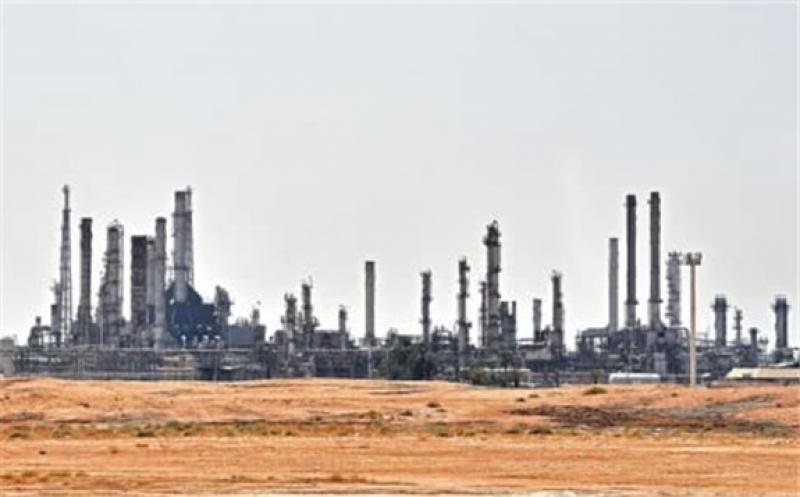 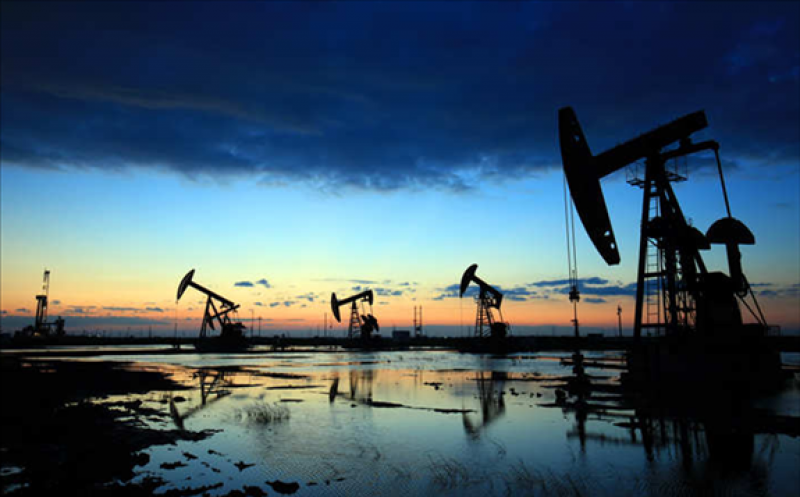 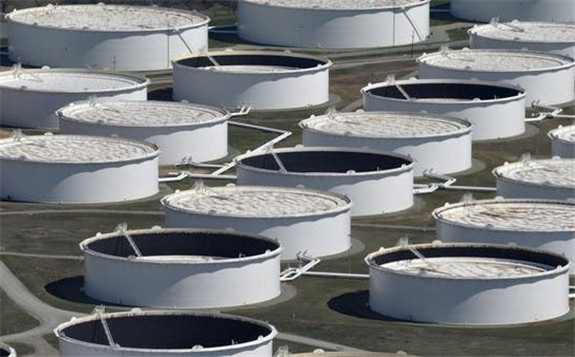 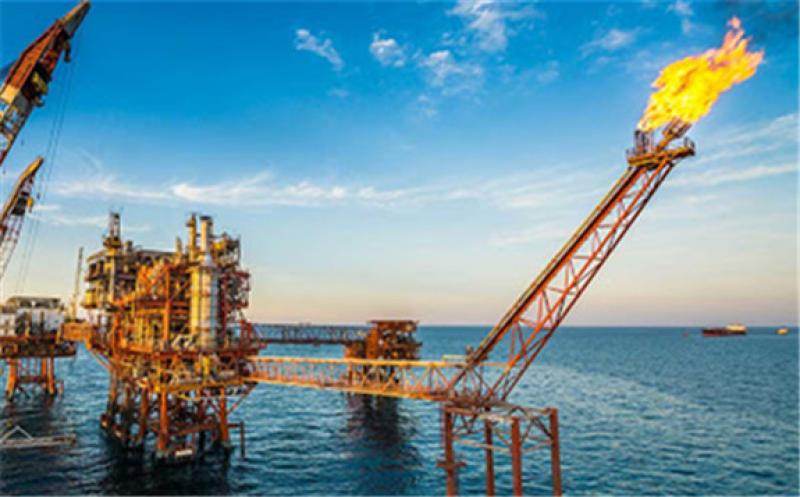 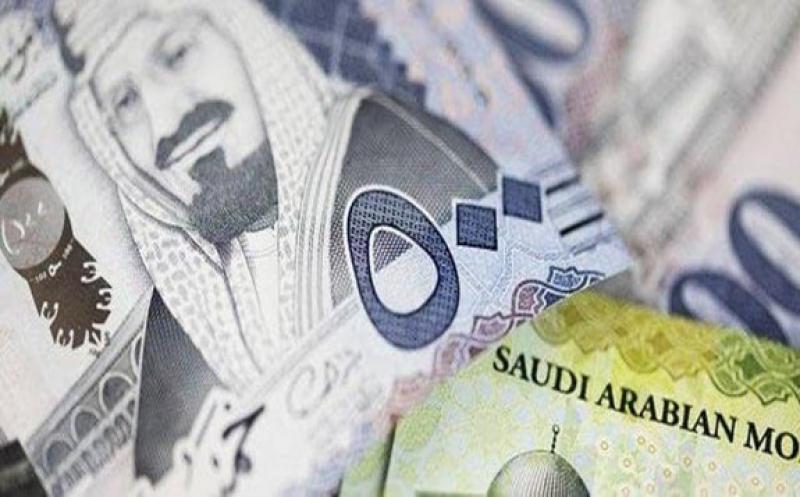 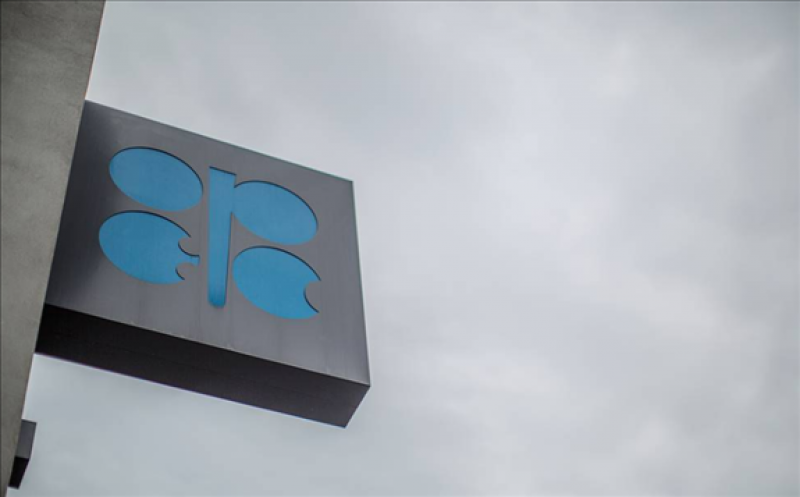 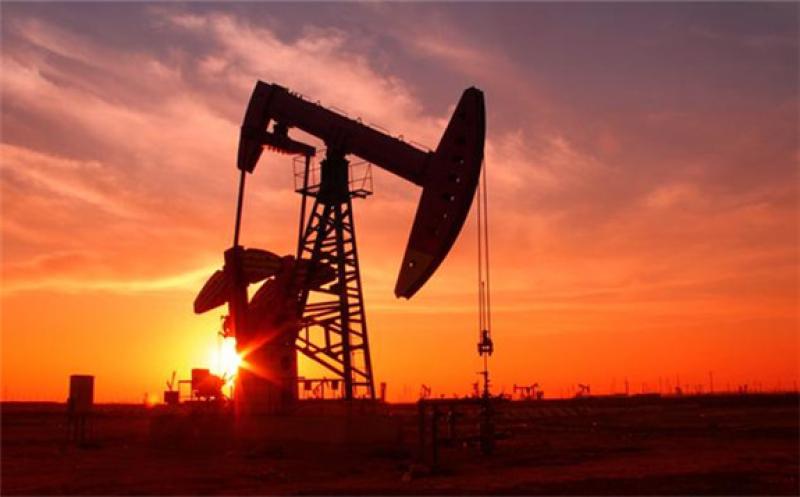 Canada’s Oil Patch Struggles To Survive The Worst Recession Ever