The renewable energy zones in three regions aim to drive $14.11b of investments. 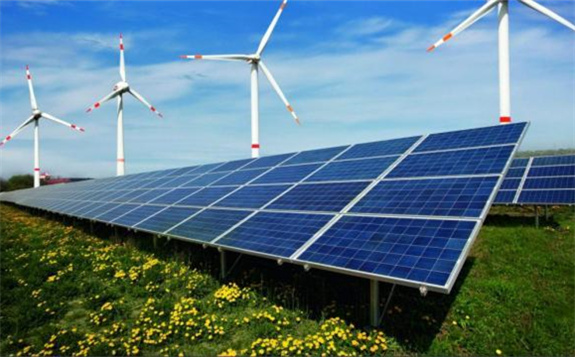 The New South Wales (NSW) government in Australia will fast-track the delivery of the state’s first Renewable Energy Zone to bring up to 17.7 GW of renewable power into the grid, the state’s Net Zero Plan Stage 1: 2020-2030 revealed.

The zones, located in the Central-West, New England and SouthWest, aim to connect investors with communities looking to diversify their industries into renewable energy. This will involve expanding the regions’ transmission infrastructure to open the grid for renewable projects.

Once fully established, the zones are projected to drive up to $14.11b (A$23b) of private sector investment and create about 2,000 construction jobs each year in the region.

The government will support the development of a regulatory framework that promotes new generation in New South Wales to reduce electricity prices, ensure the reliability of the electricity system and protect the environment.

It will also establish an expanded Energy Efficiency Program, which will focus on initiatives that reduce electricity bills, ease pressure on the electricity grid and reduce emissions. 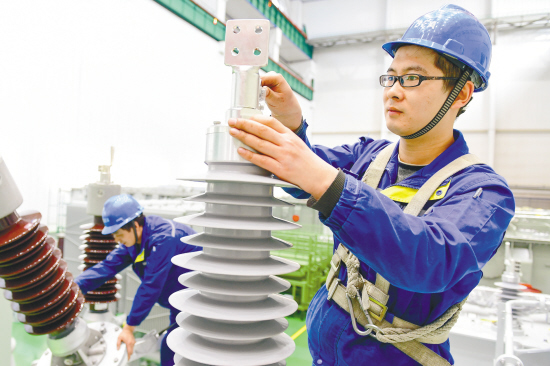 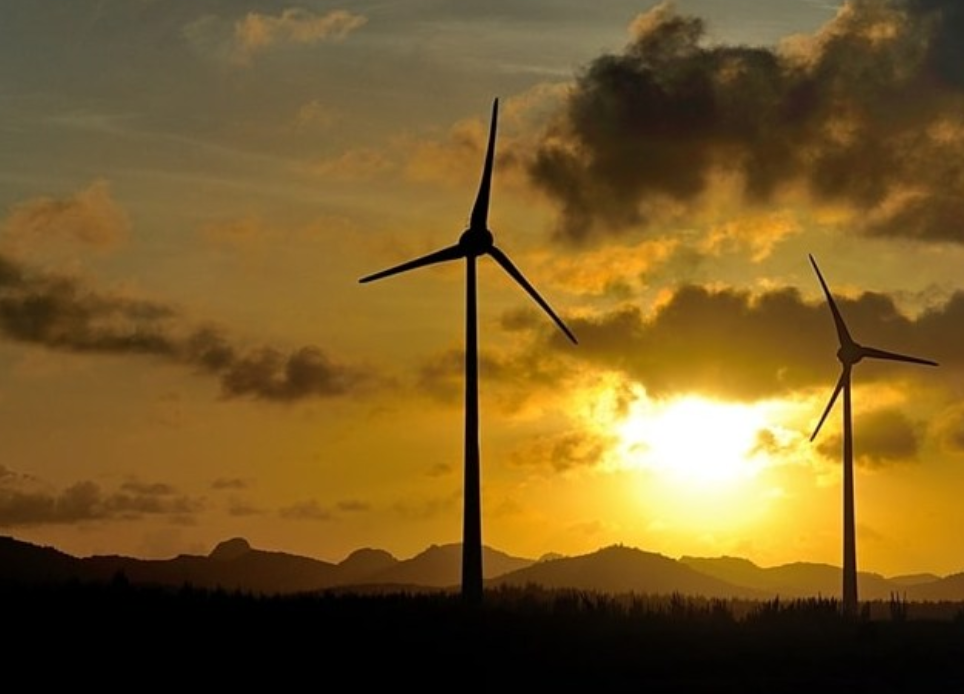 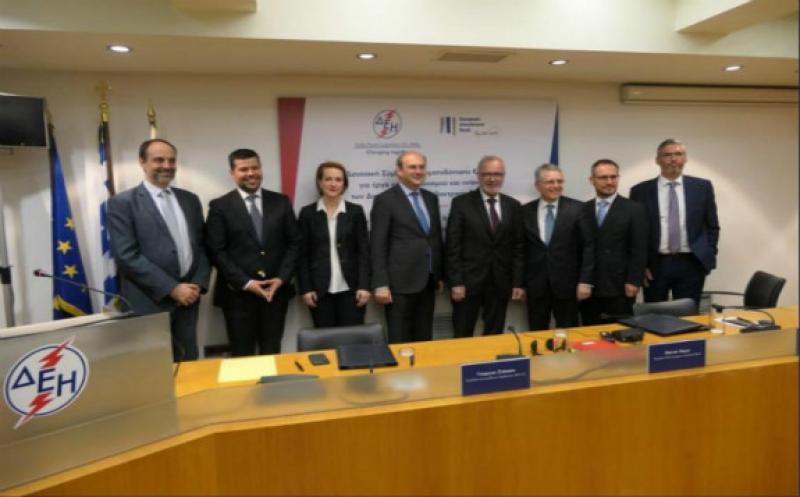 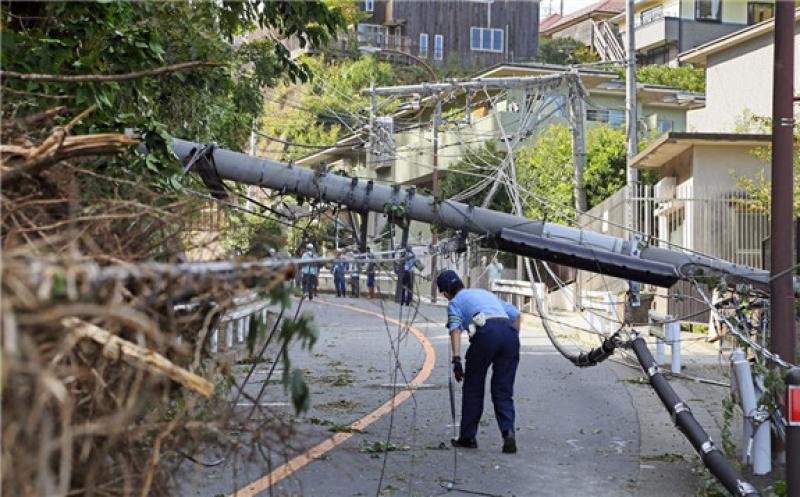 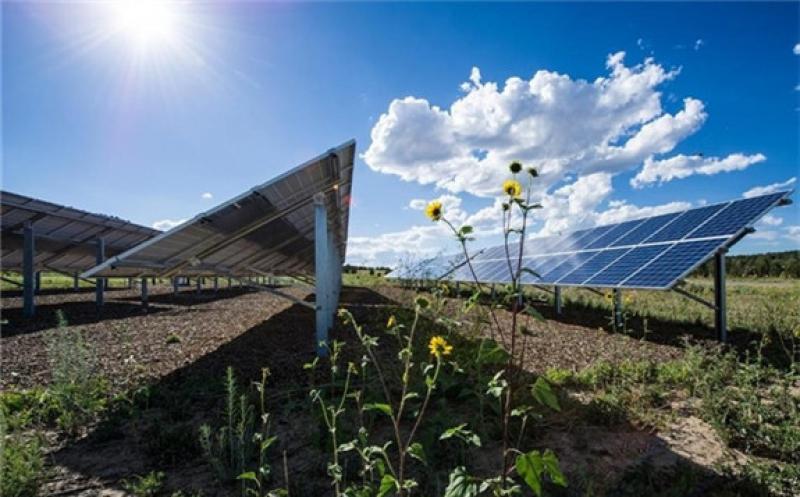 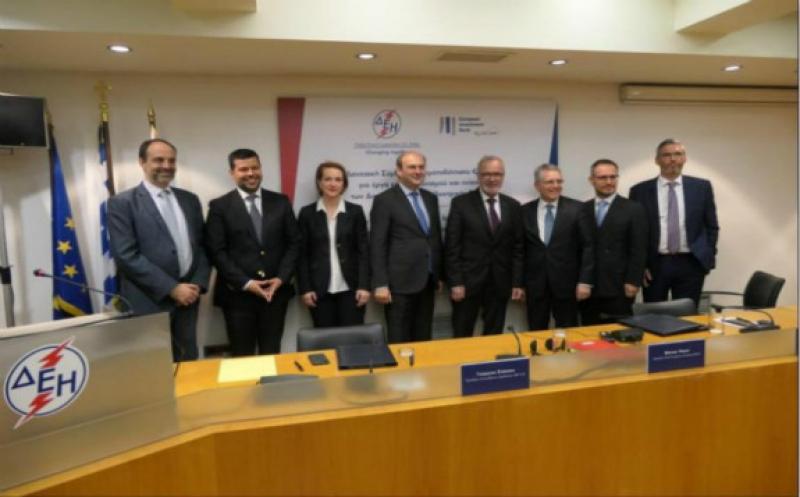 Greece's PPC Gets EUR 100m from EIB for Grid Modernisation 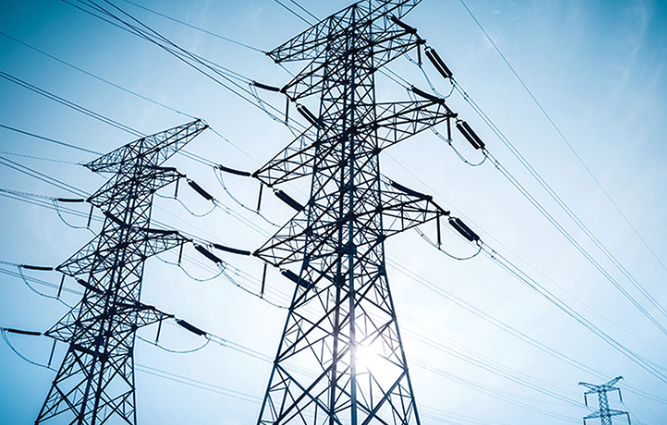