The governments of Angola and Namibia have signed bilateral agreements for the construction of a cross border Baynes hydroelectric dam. Angolan Minister of Energy and Water H.E. João Baptista Borges made the announcement and said the agreement will enable the launch of a public tender for the selection of a construction firm for the project, in line with the proposed timeline. 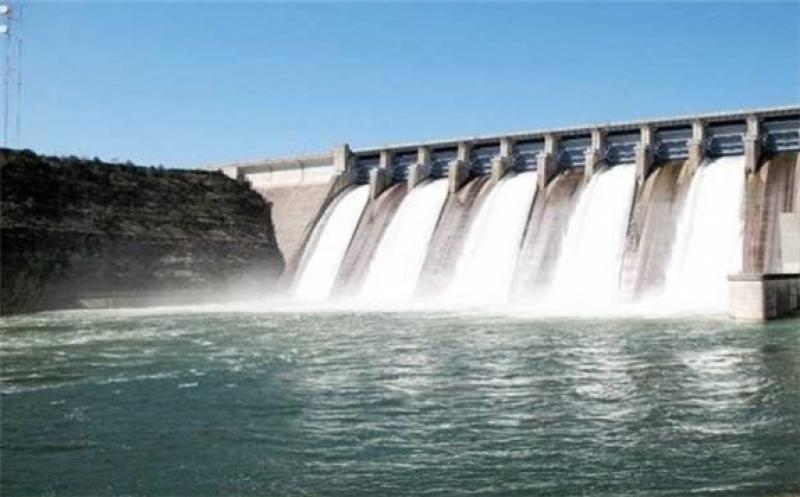 “If we stick to the schedule of the agreement, we can comply with the deadlines, because there is a great interest in this bi-national project,” said Minister João Baptista Borges.

Construction of the Baynes hydroelectric dam falls within Angola’s Energy 2025 Vision, which centers on creating increased capacity and distribution capabilities, supported by new renewables and private sector investment in new power generation projects. The planned hydroelectric dam will be located on the Cunene River on the border between Angola and Namibia.

Construction is scheduled to begin in 2021 and a completion date scheduled for 2025. It is estimated to cost US $1.2bn; feasibility studies for the project was already carried out. According to the agreement, of the 600 MW to be produced by the plant, 300 MW will be directed to Angola and Namibia, respectively.

Namibia has enormous potential for solar energy production. The country is the driest on the African continent, with 300 days of sunshine per year. The country is aiming for 70% of its installed electricity capacity to come from renewable sources by 2030. Angola on the other hand has only 14MW of non-hydro clean energy generation capacity, all of it off-grid. The country renewable energy plan is targeting 800MW of capacity, including wind and biomass. 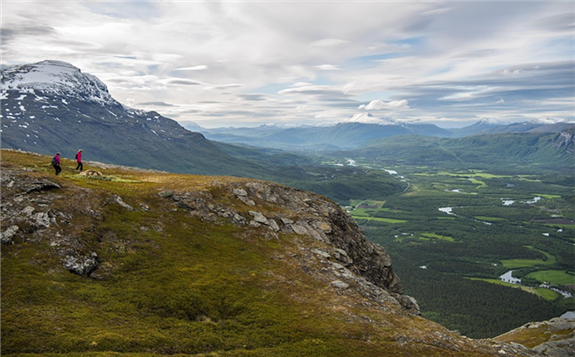 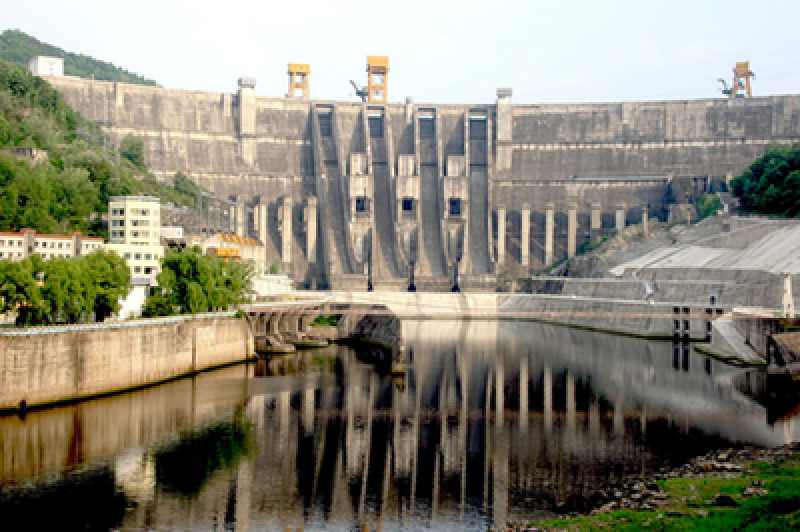