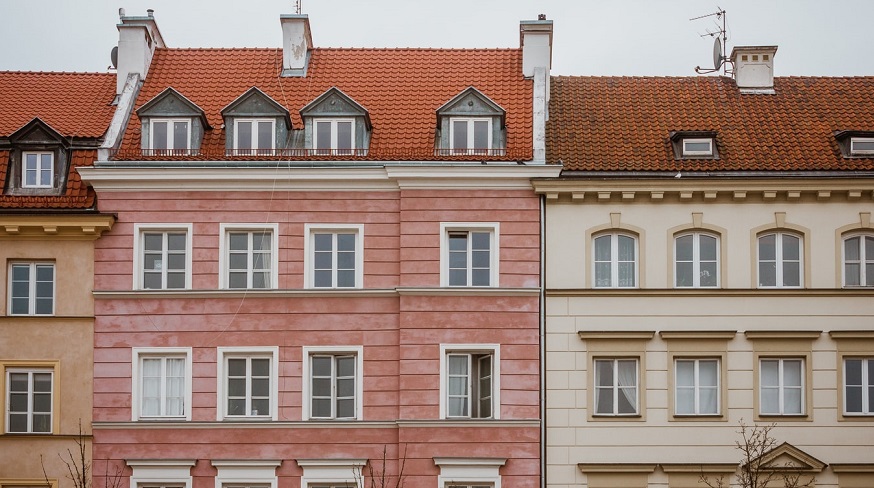 The countries plan to boost their partnership in using this renewable energy to warm Polish homes.

Iceland and Poland have broadened their renewable energy cooperation to bring geothermal heating projects to heat polish homes and businesses.

Iceland’s experience in this area can provide Poland with new opportunities with this energy.

Geothermal heating projects are nothing new to Iceland, which uses it to heat entire districts of buildings. Poland is hoping to use this partnership to gain access to Iceland’s know-how in developing these projects across the country.

Iceland’s President Gudni Johannesson visited Polish President Andrezej Duda for three days. During that time, Duda reported that the countries would cooperate on a deeper level to bring more geothermal to Poland.

Poland has been struggling with ways to better the country’s air quality throughout the winter months. The reason is that a sizeable portion of the country’s buildings continue to be heated by coal fire. This renewable energy opportunity is being viewed as Poland’s opportunity to clean up its building heat and, therefore, clean its air.

Poland has been working with a number of resources to help support geothermal heating projects.

Poland is working with European Union funding. With it, the country has established a special geothermal development fund to help bring the renewable energy to the country. This type of green energy is viewed as a form that is of wide interest in the country, on top of fishery, aluminum and shipbuilding industries.

Duda recently held a press conference explaining that the country has “enormous amounts of geothermal energy available”, and “Iceland is the absolute leader in this area.” The president went on to add that “We have discussed the possibility of applying the Icelandic experiences in this field here.”

Additional points made during the discussions included voicing support to the substantial number of Polish people living in Iceland for language classes. Interestingly, Polish people have become the largest ethnic group of immigrants in Iceland. There are an estimated 20,000 Polish people in Iceland, comprising about 6 percent of the total population of the island. This occurred after a rise in the Icelandic construction industry in 2006. It has led to a natural relationship between the country for geothermal heating projects. 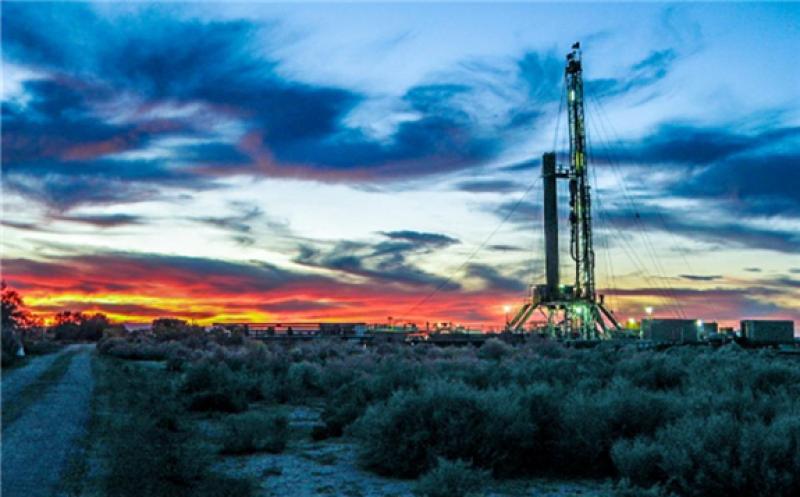