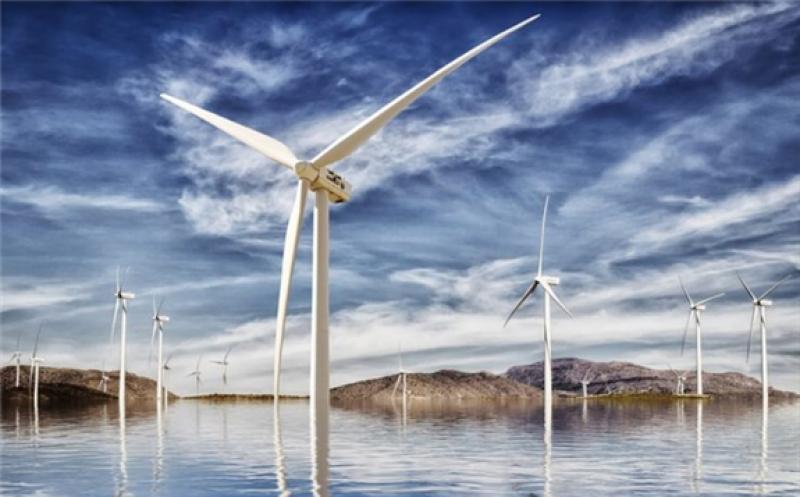 Global Wind Energy Council (GWEC) and the Japan Wind Power Association (JWPA) have announced that they have formed a joint Japan Offshore Wind Task Force to drive offshore wind growth in Japan. As of December 2019, Japan has 65.6MW of offshore wind capacity, including five floating turbines totalling 19MW. However, the full scale of Japan’s offshore wind potential has yet to be unlocked due to regulatory and industrial bottlenecks, both of which this Task Force aims to address.

Jin Kato, President at JWPA said: “2020 will be a turning point for offshore wind in Japan as new regulations come into place that will open new doors for this nascent market. Considering the high population density and limited land availability of the country, it simply makes sense to take advantage of the power potential of offshore wind on Japan’s 29,751 km coastline to drive the country’s energy transition. Developing this industry will be an important boost to Japan’s economy, it is estimated that by 2030 offshore wind could create direct investments of ¥5-6 trillion, generate 80,000-90,000 new jobs and reduce Japan’s carbon emissions by 71 million tons. It is therefore the ideal moment to form the Japan Offshore Wind Task Force and accelerate the momentum that has been developing for the industry over the past few years”.

Ben Backwell, CEO at GWEC commented: “We are confident that Japan will be one of the next big markets for offshore wind, with our forecasts seeing 10GW installed by 2030. However, a lot of work still needs to be done to create the right policy framework and enabling environment for a rapid build out of offshore wind. By working with government and other key stakeholders, the industry can pave the way for future developments such as industrial-scale floating wind, which could open-up limitless power generation opportunities for Japan. Through the local experience of JWPA and its members coupled with GWEC’s global expertise and network, we look forward to ensuring Japan’s offshore wind potential becomes a reality through the work of this Task Force”.

The Japan Offshore Wind Task Force includes both local and global industry players and will engage regularly with the Ministry of Economy, Trade and Industry (METI) and the Ministry of Land, Infrastructure, Transport and Tourism (MLIT) to share best practices, conduct studies and bring together all the most relevant stakeholders in order to build a thriving offshore wind market in Japan. The Task Force will be chaired by Jin Kato, President at JWPA, and Alastair Dutton, Chair of GWEC’s Global Offshore Wind Task Force.

The first deliverable of the Task Force will be a cost reduction study to explore the long-term cost reduction potential of the industry in Japan. The study will be released in October 2020 at the Global Offshore Wind Summit – Japan, organised jointly by GWEC and JWPA. 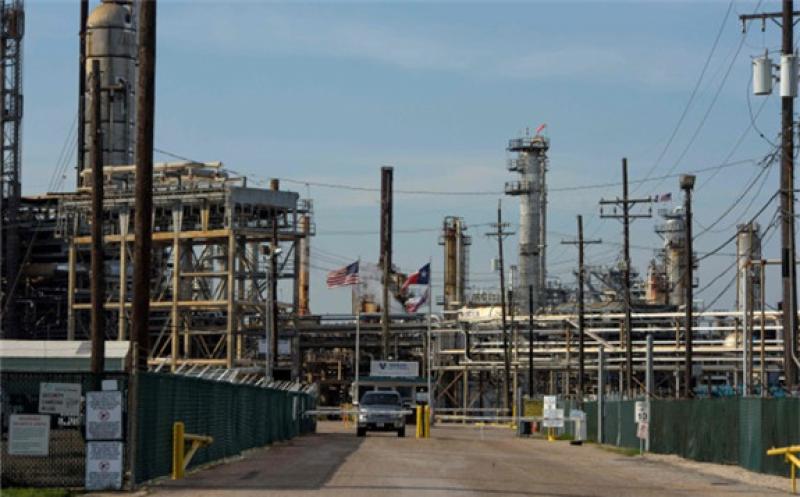 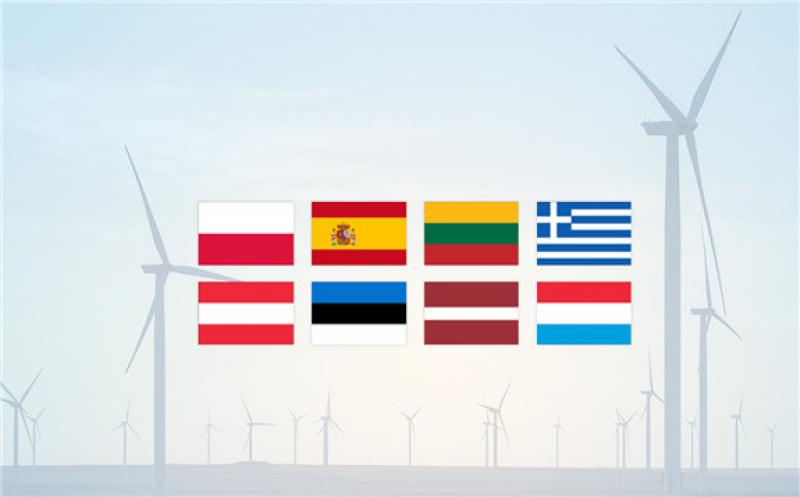 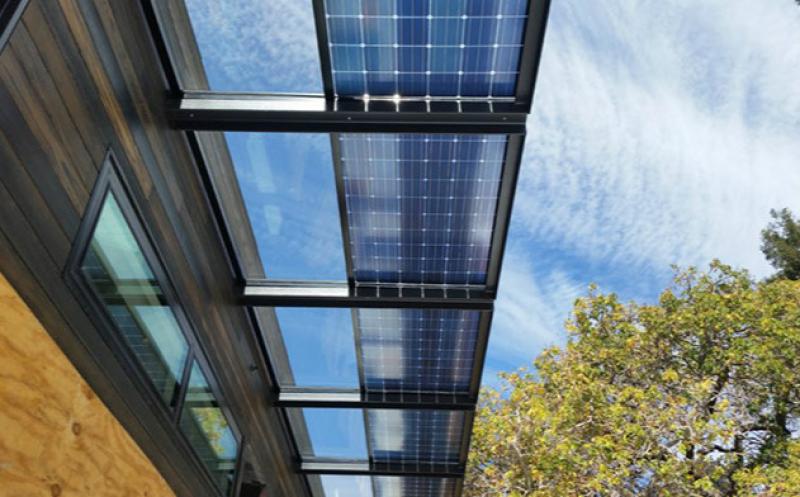 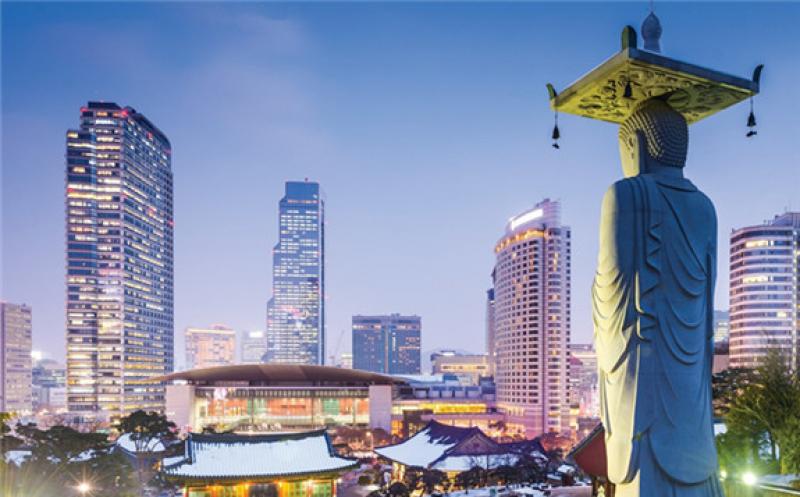 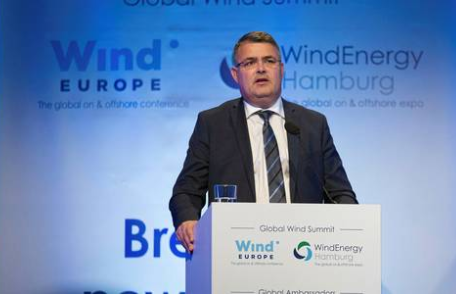 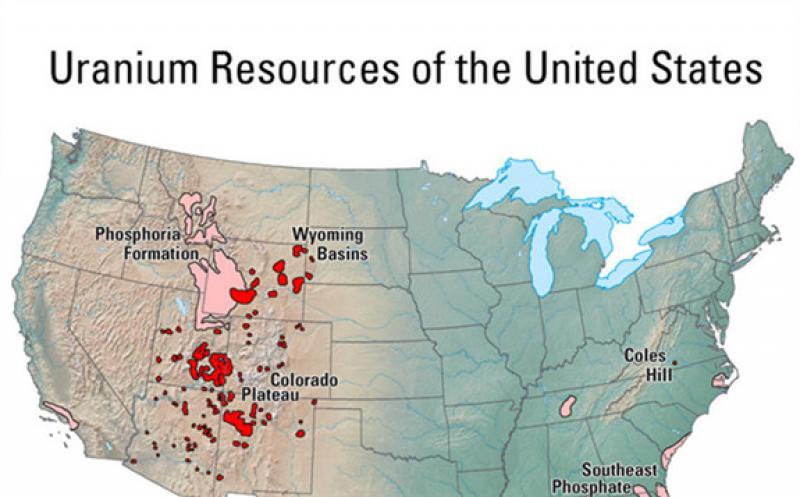