11 Feb 2020  by Hyundai Motor
Hyundai Motor Company today announced the expansion of its partnership with the U.S. Department of Energy (DOE) and its support of the DOE Hydrogen and Fuel Cells Program. Hyundai's commitment aims to increase technical collaboration to better understand challenges and to collect and publish independently validated data from demonstrating fuel cell technologies and hydrogen infrastructure under real world operating conditions.

This partnership, along with other collaborations with global industry partners, will help address technical barriers and enable progress in hydrogen and fuel cell technologies across applications and sectors.

As part of the partnership, Hyundai will provide the DOE with five NEXO fuel cell electric vehicles (FCEV) for use in various regions of the country including Washington, D.C., to help advance research and development of fuel cell technologies. Data from the vehicles and infrastructure will be collected, analyzed and published to identify additional research needs in key areas such as durability, performance and reliability. Activities will also help support training and workforce development programs.

In addition to supporting the U.S. Federal Government's advancement of fuel cell technologies, Hyundai will contribute funding to install a small-scale hydrogen fueling station in the Washington, D.C. area this fall, previously developed through the Department of Energy's H-Prize H2Refuel competition.

"Hyundai Motor is proud to partner with and support the U.S. Department of Energy's Hydrogen and Fuel Cells Program as part of our commitment in supporting the transition to clean energy," said Euisun Chung, Executive Vice Chairman of Hyundai Motor Group. "With the potential for application across multiple industries, we firmly believe that hydrogen fuel cells are necessary for a sustainable future. We are delighted that our technologies can help the U.S. Department of Energy as it continues to explore the future potential of hydrogen."

"The Trump Administration is committed to utilizing every source of energy to ensure America's transportation needs and challenges are aptly met and resolved," said Under Secretary of Energy Mark W. Menezes. "To meet this commitment, it is essential that we collaborate with industry. We are pleased to partner with Hyundai to help advance fuel cell and hydrogen technologies and ensure our nation's sustainable transportation future."

Hyundai and the U.S. Federal Government's cooperation in hydrogen and fuel cell technologies dates back to 2004, when the South Korean automotive corporation and its affiliate Kia Motors Corporation offered 33 fuel cell electric vehicles (FCEV) for the U.S. Department of Energy's "Controlled Hydrogen Fleet and Infrastructure Demonstration and Validation Project." From 2012 to 2017, Hyundai took part in the U.S. Department of Energy's fuel cell vehicle confirmation program, which was launched to help validate the performance of emerging hydrogen and fuel cell technologies.

In December 2018, the wider Hyundai Motor Group (The Group) – including automotive affiliates Hyundai Motor Co. Kia Motors Corp. and parts-maker Hyundai Mobis Co. – announced its long-term roadmap "Fuel Cell Vision 2030" plan, as it reaffirmed its commitment to accelerate the development of a hydrogen society by leveraging its global leadership in fuel cell technologies. As part of this plan, Hyundai Motor Group will boost its annual fuel cell systems production capacity to 700,000 units by 2030.

In 2017, Hyundai became one of the 13 founding members of the Hydrogen Council, which has grown into a global coalition 81 leading energy, transport and industry companies with a united long-term vision to foster the transition to clean energy with hydrogen. Hyundai Motor Group Executive Vice Chairman Chung was named co-chair of the Hydrogen Council in January 2019 and has helped to accelerate significant investment in the development and commercialization of hydrogen fuel cell sectors. Through his role, he has encouraged key stakeholders around the world to increase their backing of hydrogen as part of the future energy mix with policies and supporting schemes.

Today, a separate memorandum of understanding was inked between the U.S. Fuel Cell & Hydrogen Energy Association (FCHEA) and H2Korea — a South Korean private-government body promoting hydrogen convergence — at the FCHEA office in Washington, D.C. to strengthen cooperation between the two countries to vitalize the global hydrogen economy. Morry Markowitz, President of FCHEA and Jae-do Moon, Chairman of H2Korea have agreed to exchange hydrogen technologies, propose joint policies and establish organizations to promote international cooperation on scaling-up the hydrogen industry.

About Hyundai Motor Company
Established in 1967, Hyundai Motor Company is committed to becoming a lifetime partner in automobiles and beyond with its range of world-class vehicles and mobility services available in more than 200 countries. Hyundai sold more than 4.5 million vehicles globally in 2018 and is currently employing more than 110,000 employees worldwide. Hyundai Motor continues to enhance its product line-up with vehicles that are helping to build solutions for a more sustainable future, such as NEXO, the world's first dedicated hydrogen-powered SUV. 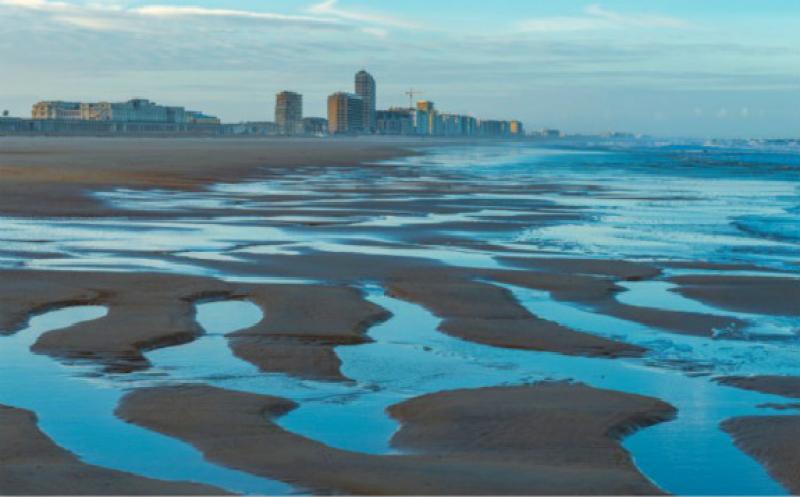 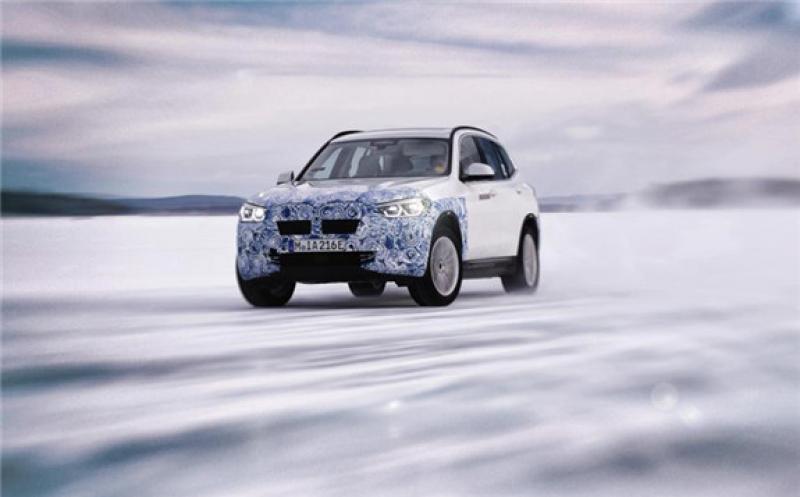 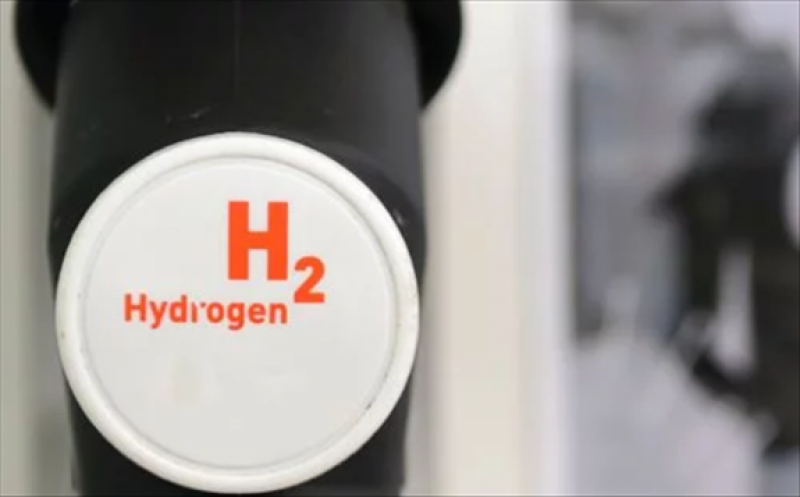 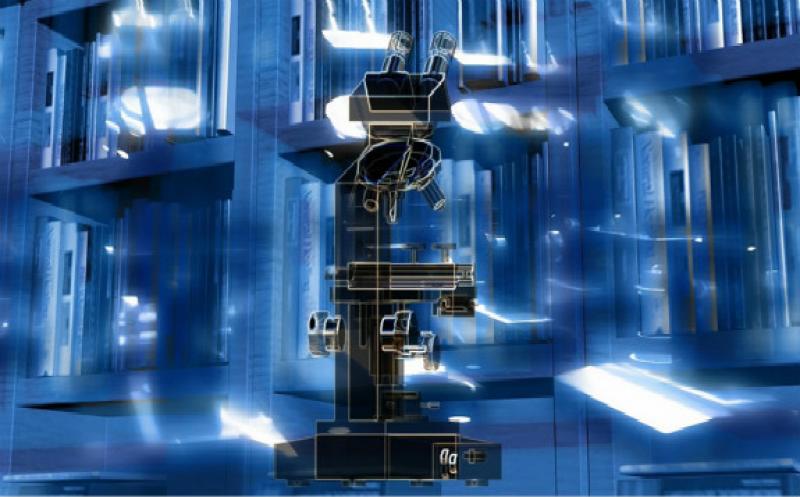 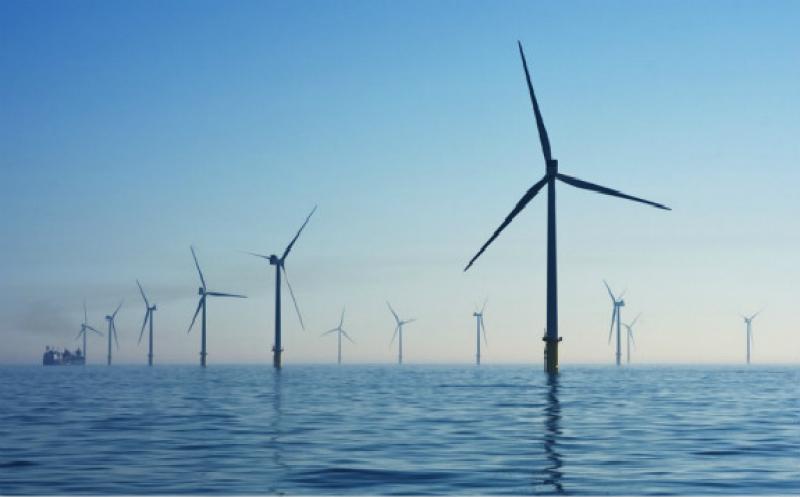