10 Feb 2020  by ITMO University
A group of St. Petersburg scientists has proposed and experimentally tested a technology for the fabrication of high-efficiency solar cells based on A3B5 semiconductors integrated on a silicon substrate, which in the future may increase the efficiency of the existing single-junction photovoltaic converters by 1.5 times. The development of the technology was forecasted by the Nobel Laureate Zhores Alferov. The results have been published in the journal Solar Energy Materials and Solar Cells.

However, wider use of the solar panels is hindered by a number of factors. Conventional silicon solar cells have a relatively low efficiency—less than 20%. More efficient technologies require much more complex semiconductor technologies, which significantly increases the price of the solar cells.

The St. Petersburg scientists have proposed a solution to this problem. The researchers from ITMO University, St. Petersburg Academic University and the Ioffe Institute showed that A3B5 structures could be grown on inexpensive silicon substrate, providing decrease in the price of multi-junction solar cells.

"Our work focuses on the development of efficient solar cells based on A3B5 materials integrated on silicon-substrate," comments Ivan Mukhin, an ITMO University researcher, head of a laboratory at Academic University and a co-author of the study.

"The main difficulty in the epitaxial synthesis on silicon-substrate is that the deposited semiconductor must have the same crystal lattice parameter as silicon. Roughly speaking, the atoms of this material should be at the same distance from each other as are the silicon atoms. Unfortunately, there are few semiconductors that meet this requirement—one example is gallium phosphide (GaP). However, it's not very suitable for the fabrication of the solar cells since it has poor sunlight-absorbing property. But if we take GaP and add nitrogen (N), we obtain a solution of GaPN. Even at low N concentrations, this material demonstrates the direct-band property and is great at absorbing light, as well as having the capability to be integrated onto a silicon substrate. At the same time, silicon doesn't just serve as the building material for the photovoltaic layers—it itself can act as one of the photoactive layers of a solar cell, absorbing light in the infrared range. Zhores Alferov was one of the first to voice the idea of combining ASB5 structures and silicon."

Working at the laboratory, the scientists were able to obtain the top layer of the solar cell, integrated onto a silicon substrate. With an increase of the photoactive layers the efficiency of the solar cell grows, as each layer absorbs its part of the solar spectrum.

As of now, the researchers have developed the first small prototype of a solar cell based on the A3B5 on silicon-substrate . Now they are working on the development of the solar cell that would consist of several photoactive layers. Such solar cells will be significantly more effective at absorbing sunlight and generating electricity.

"We've learned to grow the topmost layer. This material system can potentially also be used for intermediate layers. If you add arsenic, you obtain quaternary GaPNAs alloy, and from it several junctions operating in different parts of the solar spectrum can be grown on a silicon substrate. As demonstrated in our previous work, the potential efficiency of such solar cells can exceed 40% under light concentration, which is 1.5 times higher than that of modern Si technologies," concludes Ivan Mukhin. 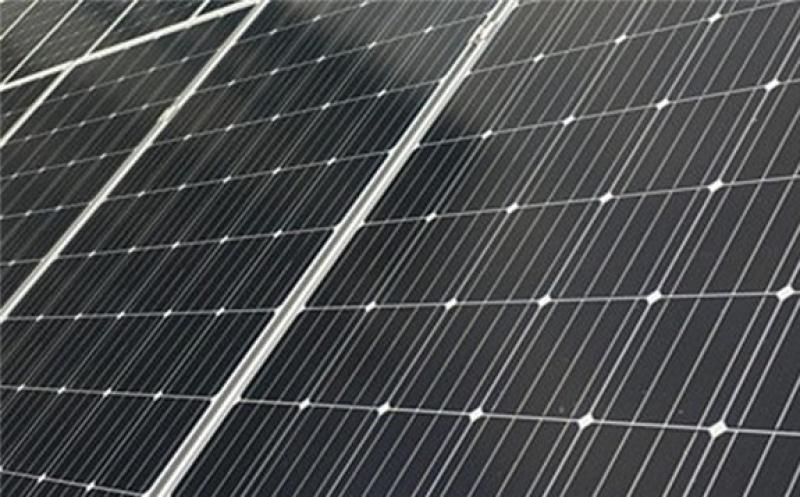 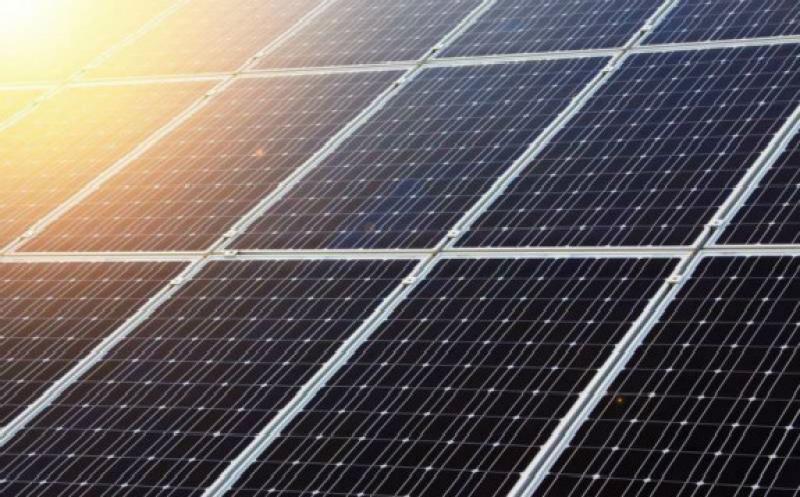 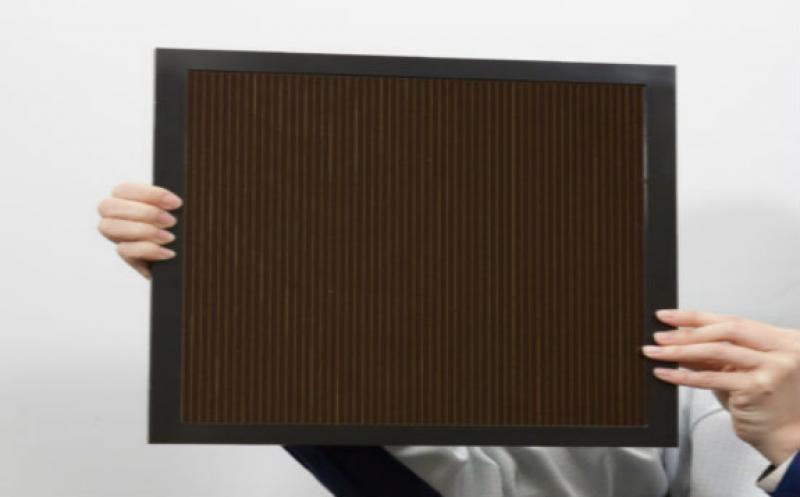 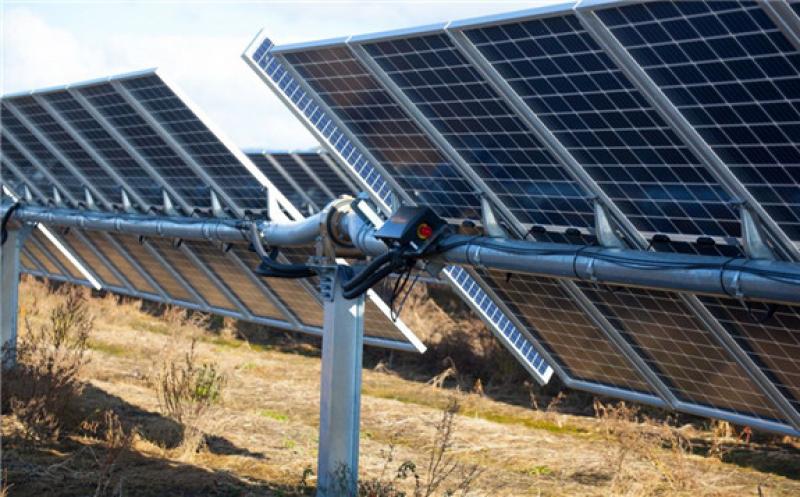 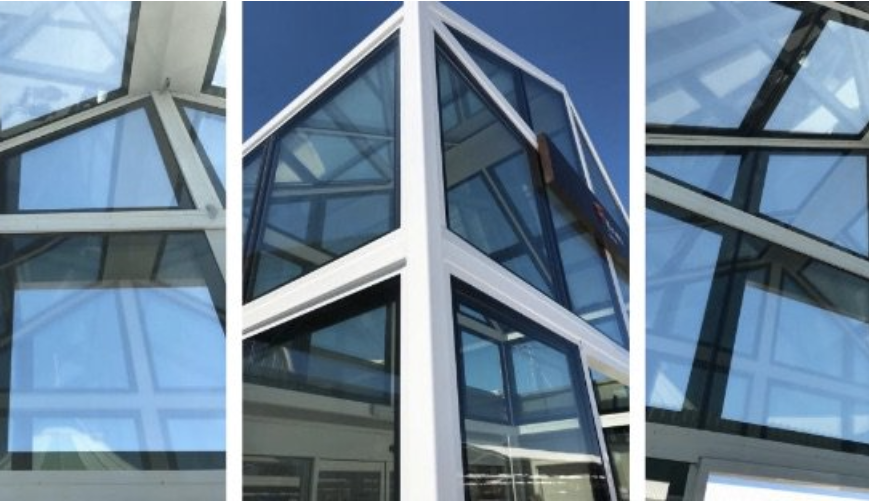 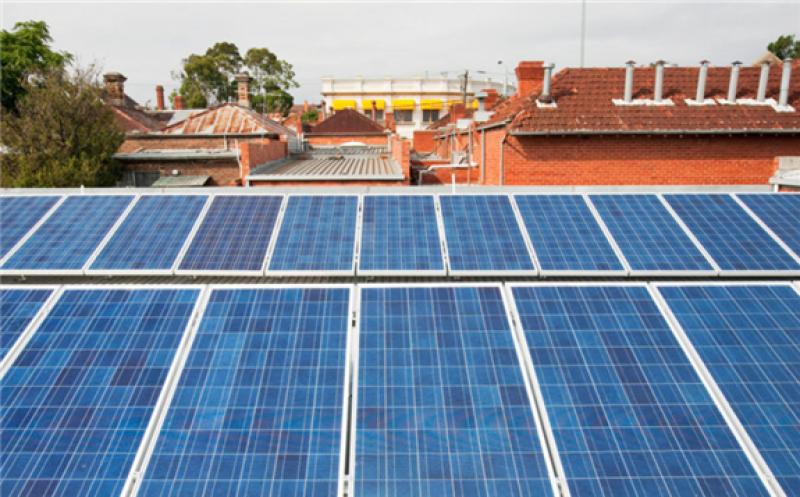 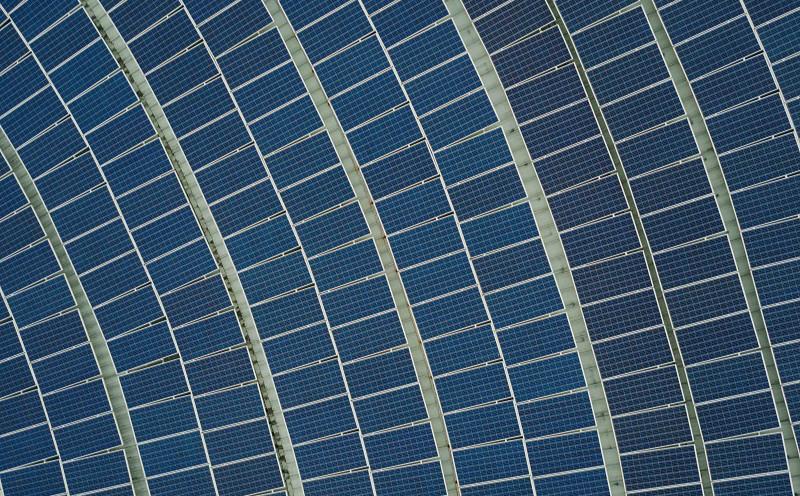