09 Feb 2020  by Eisya A. Eloksari
The Energy and Mineral Resources Ministry has decided to stop gas shipments to Singapore in the next three years to cater to domestic demand.

"Gas exports to Singapore will stop in 2023 and we will use the gas for the domestic market,” Downstream Oil and Gas Regulatory Agency (BPH Migas) head Fanshurullah Asa said as quoted from the ministry’s press release on Friday.

The decision is in line with a statement made by Energy and Mineral Resources Minister Arifin Tasrif during a hearing with House of Representatives lawmakers in November that he planned to stop supplying gas to the city-state.

Fanshurullah expressed hope the decision would create added value for the nation’s natural gas and reduce its trade balance deficit, as the use of gas could shift to oil fuel.

Indonesia's gas exports to Singapore come from the Corridor Block managed by ConocoPhillips, which has a supply of 300 million standard cubic feet per day (mmscfd).

The gas supply will be channeled into the Dumai Duri transmission pipeline to be distributed to industrial estates in Sumatra, namely the Sei Mangkei Special Economic Zone in North Sumatra, among other destinations. 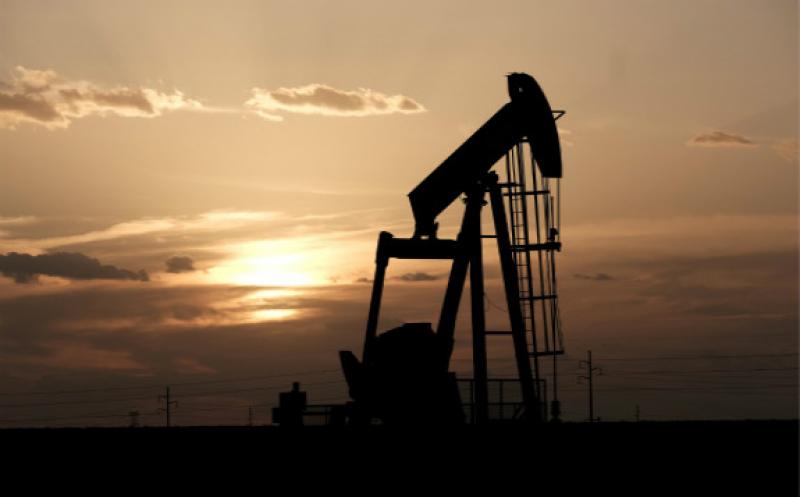 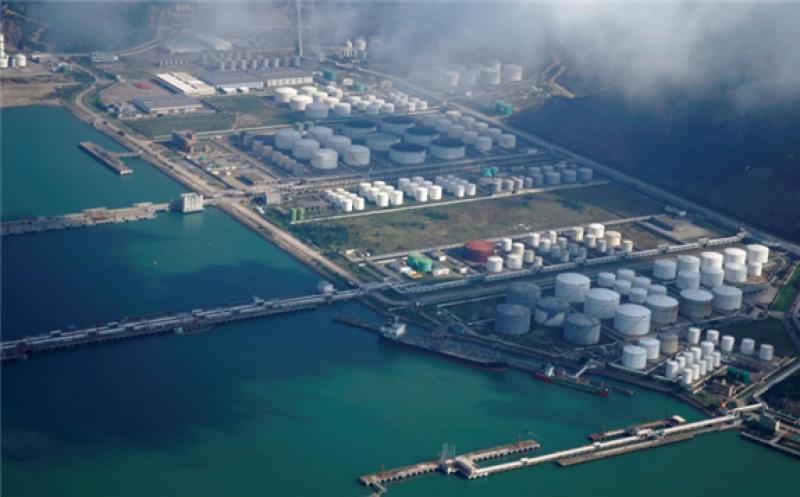 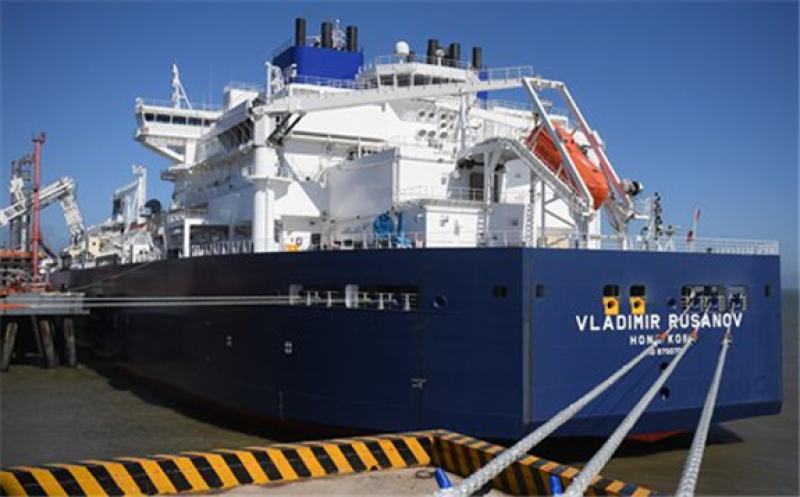 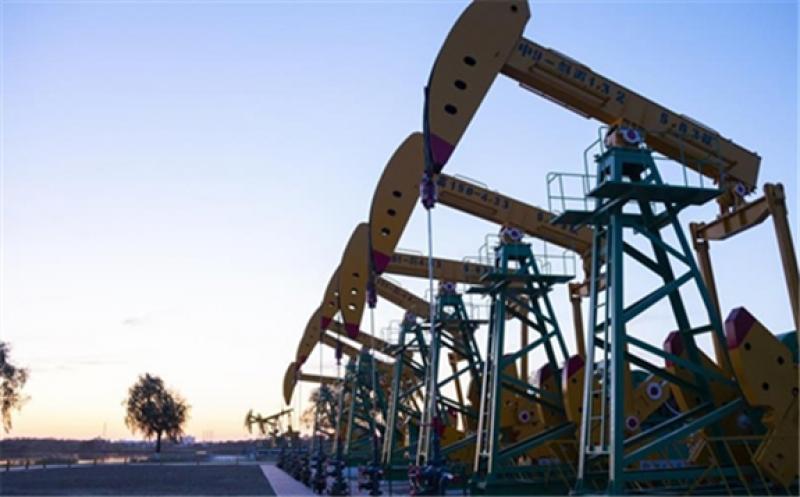 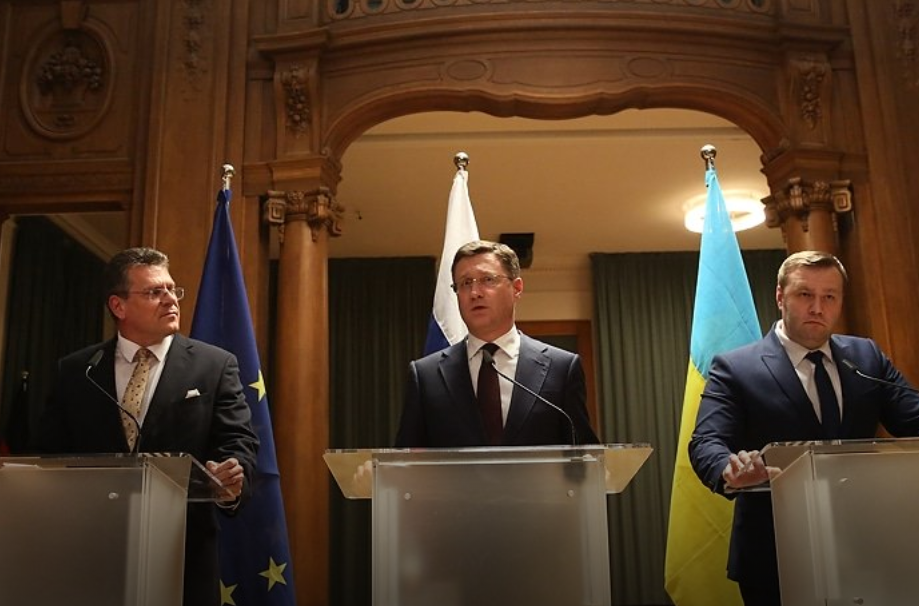 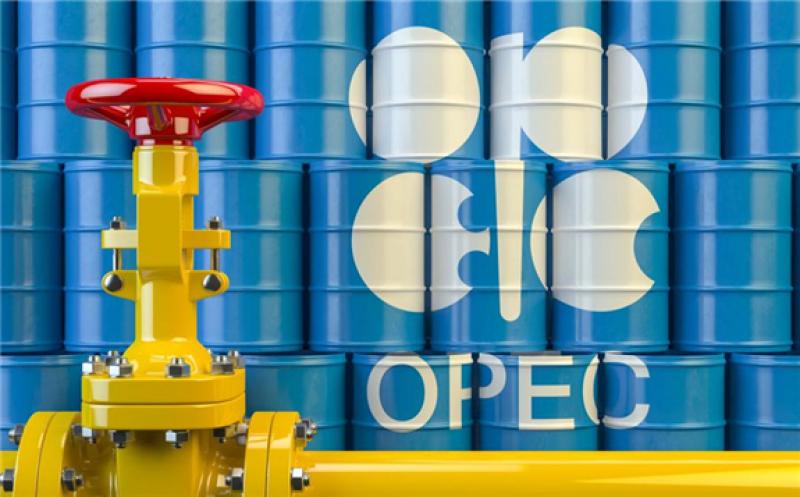 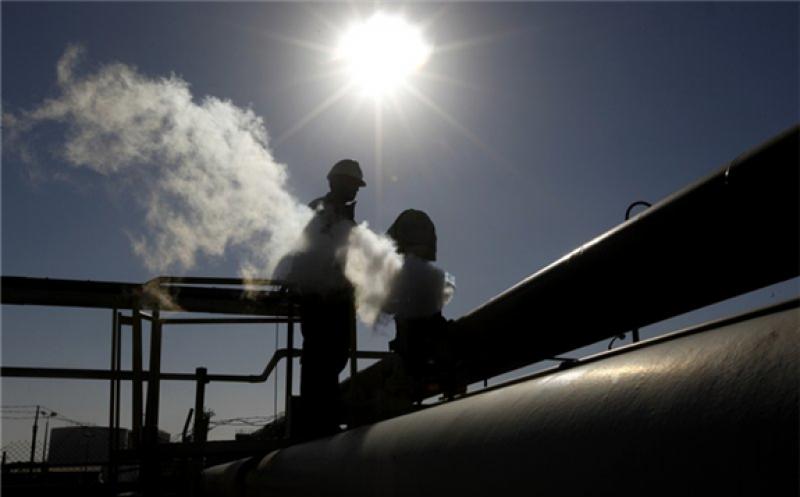