07 Feb 2020  by ASSOCIATED PRESS
A power company is reconsidering its options after dropping plans to bury waste from its nuclear plants on the Canadian shore of Lake Huron, officials said Wednesday.

Ontario Power Generation abandoned its 15-year campaign to permanently store the waste in a deep underground chamber in Ontario after members of the Saugeen Ojibway Nation voted overwhelmingly last week to reject it. The company had pledged not to move forward without the tribe's support.

The company long contended that placing low- and intermediate-level waste such as discarded parts and ashes from incinerated floor sweepings inside rock chambers 2,230 feet (679 meters) below the earth's surface was the safest way to secure them.

The preferred site was at the Bruce Power generating station near Kincardine, Ontario.

Company officials said the material would be entombed far below Lake Huron's greatest depths in the vicinity. But because the preferred site was less than a mile from the lakeshore, it drew wide opposition from Canadian activists and many elected officials in the U.S.

"Nuclear waste remains radioactive for thousands of years, and burying it next to the Great Lakes would have threatened our economy and clean drinking water for over 40 million people," said U.S. Rep. Dan Kildee, a Michigan Democrat.

The Saugeen Objibway Nation voted down the plan last Friday, 1,058 to 170. In a statement, Chief Lester Anoquot of the Chippewas of Saugeen First Nation said the community "didn't ask for this waste to be created and stored in our territory, but it is here. We have a responsibility to our Mother Earth to protect both her and our lands and waters."

Kuntz told The Associated Press that the company would seek other communities willing to host the facility before developing specific plans for a new site.

Activists who fought the project said they would remain vigilant in case the company targets another site near the lake.

Also of concern, she said, is a separate plan to dispose of high-radioactivity waste, possibly in the same general area.

One is the community of Ignace in northwestern Ontario. The other is South Bruce in southern Ontario, about 18 miles (30 kilometers) from Lake Huron.

The organization announced last month it has signed agreements with landowners in South Bruce to conduct geological studies in the area.

"We have confidence that the geology in any of these areas could be suitable to host the project," spokesman Bradley Hammond said. 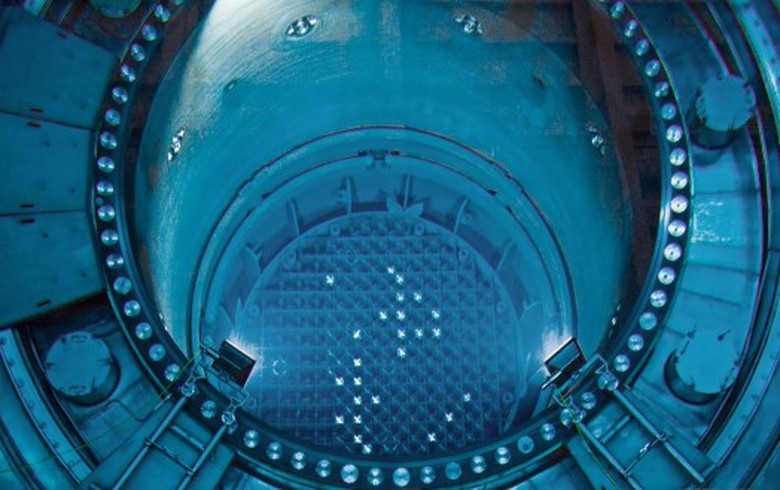 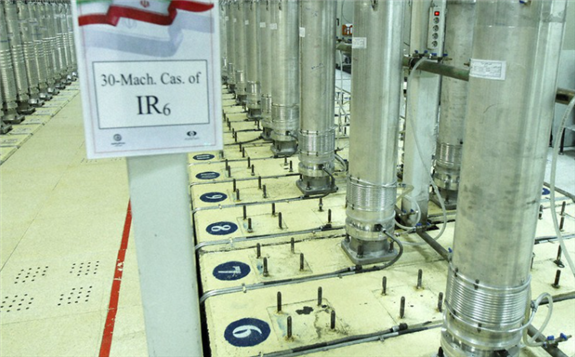 Iran Says It will Enrich Uranium to 60%, Highest Level Ever 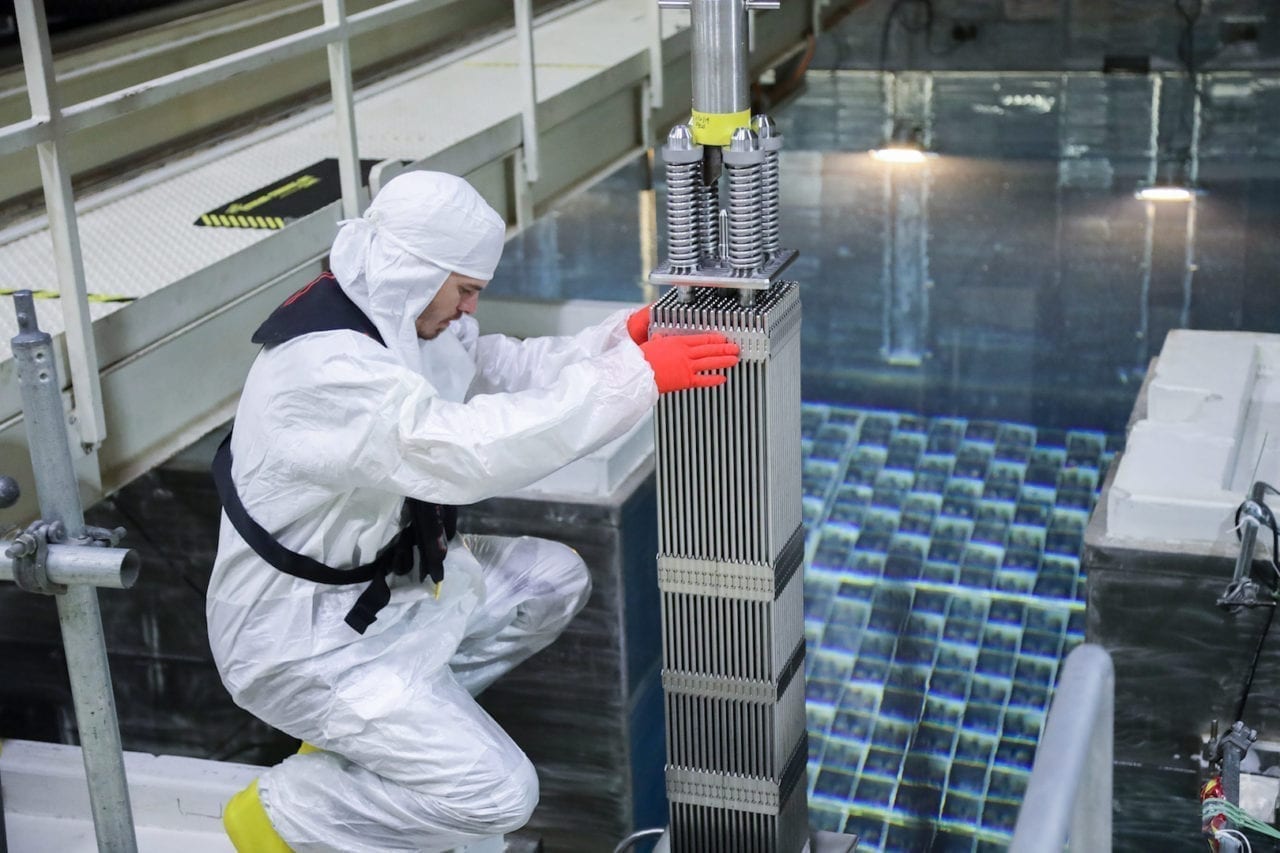