03 Feb 2020  by csnews
WASHINGTON, D.C. — The U.S. Department of Agriculture (USDA) is seeking input from biofuel stakeholders as it works to create the Higher Blends Infrastructure Incentive Program (HBIIP), whose goal is to increase sales of E15 gasoline and B20 biodiesel.

The program is intended build on the Biofuel Infrastructure Partnership (BIP), which the USDA administered through state and private partners from 2016 to 2019 in order to expand the availability of E15 and E85 infrastructure, reported Agri-Pulse.

"What can we do to both build out the infrastructure and incentivize the retailers to be offering higher blends of ethanol and biodiesel, so we can have that market demand," Censky said during his speech.

The program will be implemented this year.

"Feedback from farmers, retailers and biofuels producers is critical to the success of this future program," Agriculture Secretary Sonny Perdue stated in a press release. "Under the leadership of President Trump, USDA remains committed to fulfilling a key promise to American farmers to enhance the promotion of biofuels."

Organizations such as Growth Energy, Renewable Fuels Association and the American Coalition for Ethanol expressed encouragement by the program announcement, according to the report.

The USDA is seeking information on options for fuel ethanol and biodiesel infrastructure, innovation, products, technology and data derived from all HBIIP processes and/or science that drive economic growth, promote health and benefit the public, reported NACS.

The request for information includes public input on retail fueling stations; convenience stores; hypermarket fueling stations; fleet facilities and similar entities with capital investments, such as equipment providers, equipment installers, certification entities and other stakeholder/manufacturers; and fuel distribution centers, including terminals and depots. The USDA will also seek input from those performing research and developing enabling platforms and applications in manufacturing, energy production and agriculture.

NACS announced that it is encouraging its members to answer the request for information.

"I have heard there could be as much as $300 million made available as retail grants to offer these fuels," said John Eichberger, executive director for the Fuels Institute. "If so, it would be in NACS members' best interest to influence how this program is structured so that it actually is a benefit to retailers." 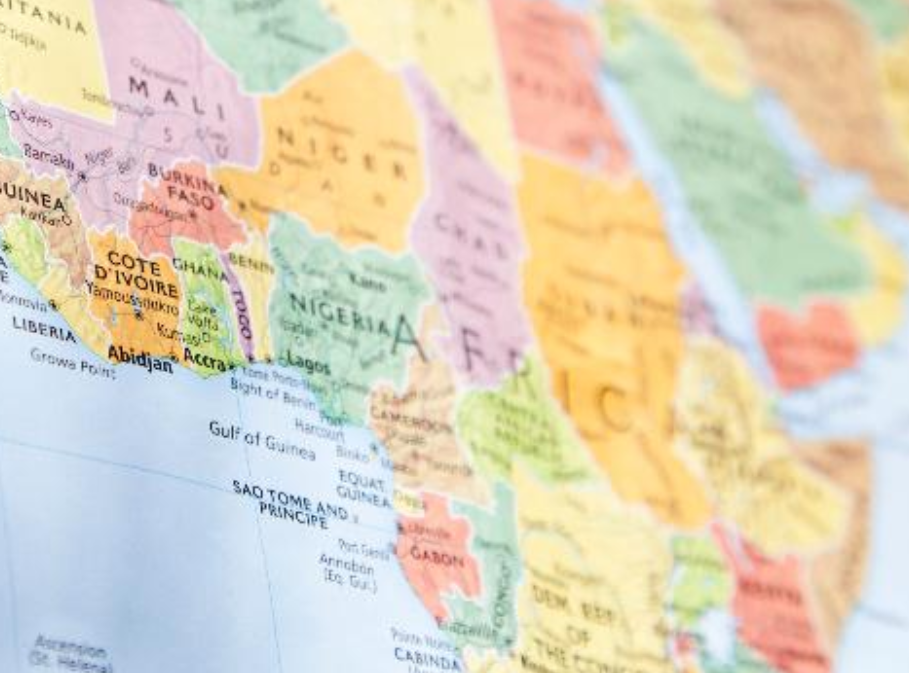 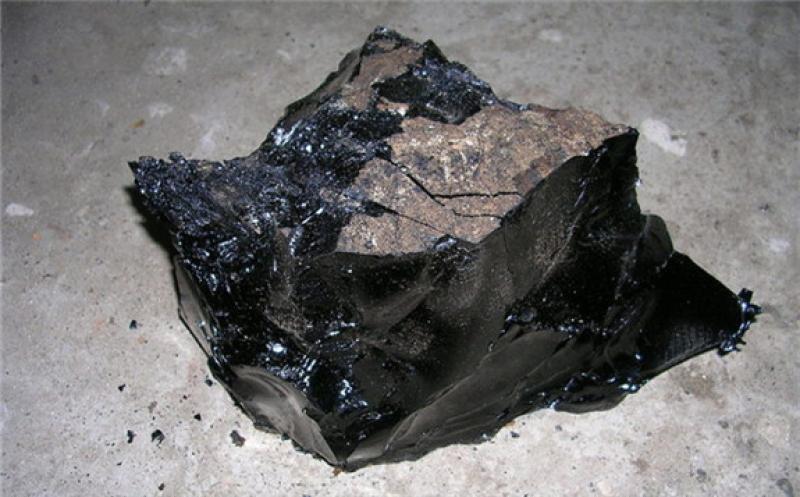 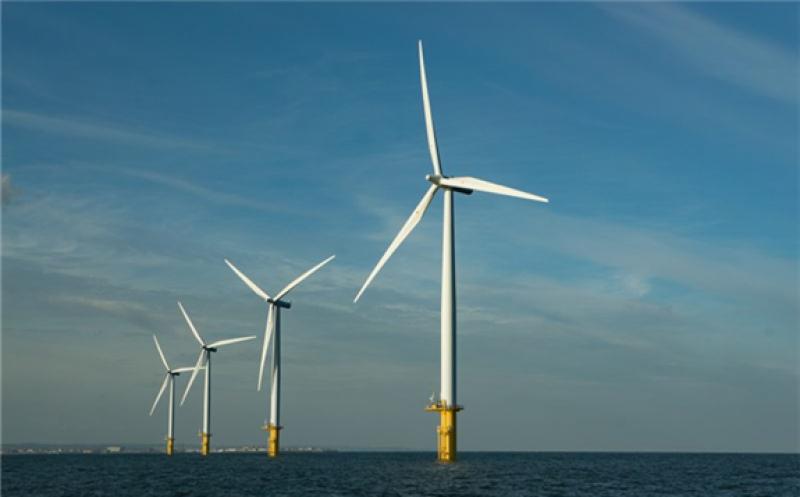 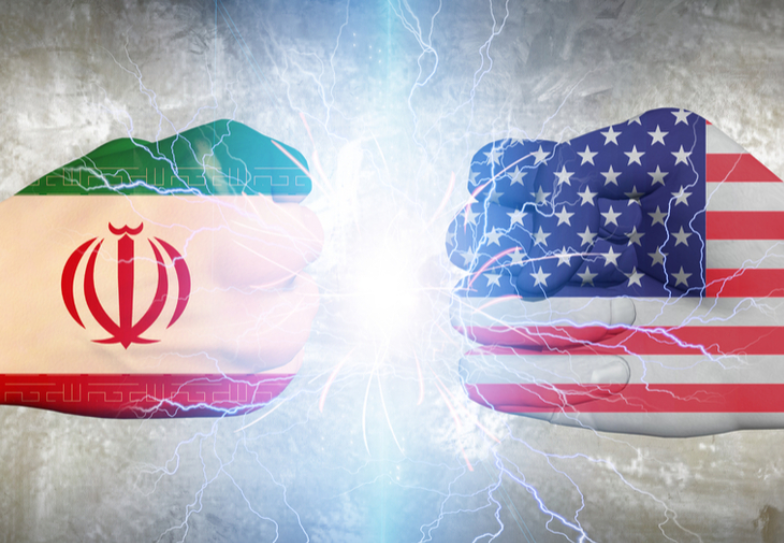 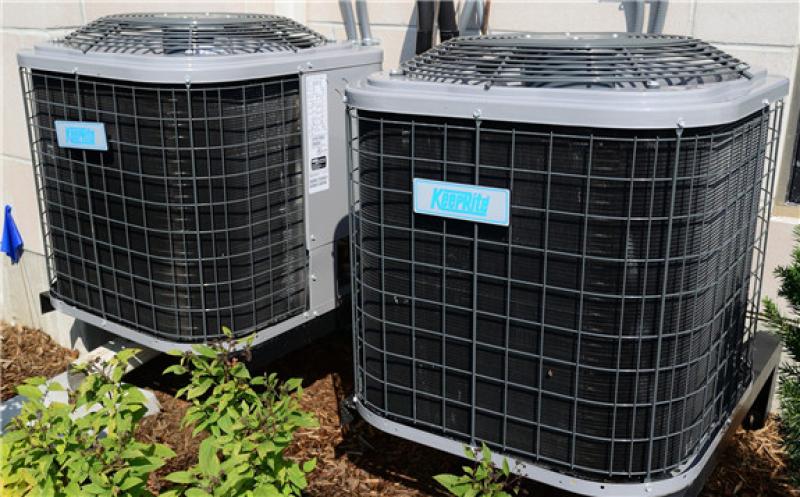 Demand For Electricity To Climb As World Gets Hotter 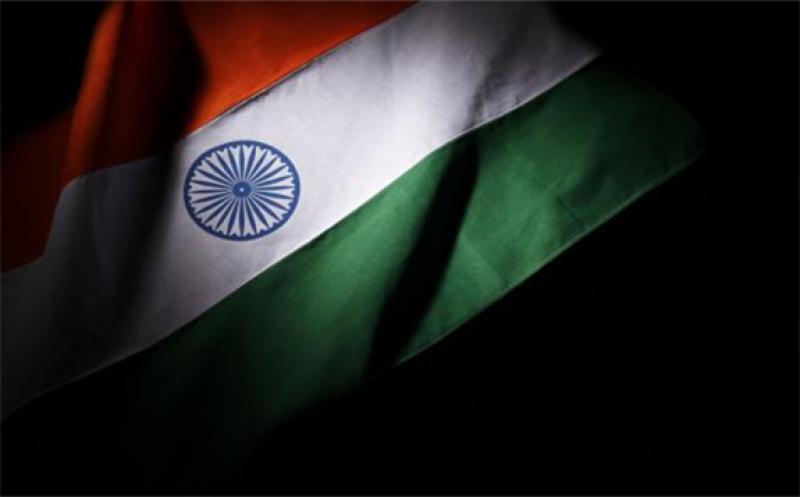 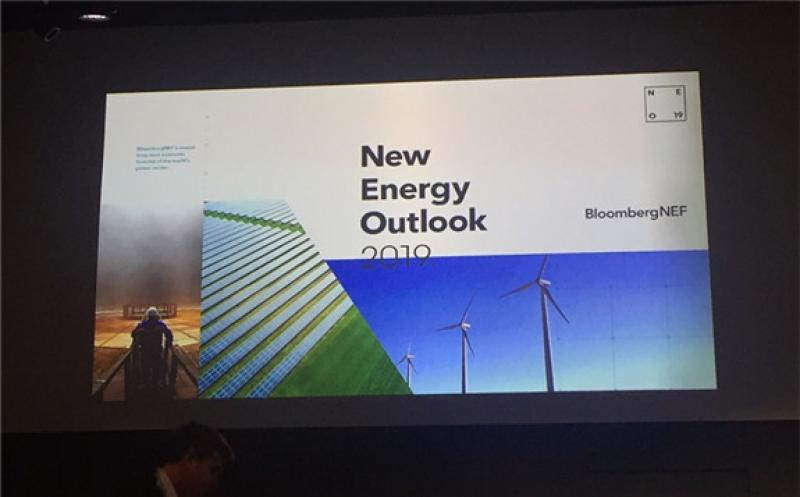 Bloomberg New Energy Outlook 2019: The future of the energy sector