02 Feb 2020  by Alexander Richter
In light of global challenges, the Swiss Agency for Development and Cooperation (SDC) and the Swiss National Science Foundation (SNSF) launched in 2012 the joint Swiss Programme for Research on Global Issues for Development (r4d programme). The main goal of the r4d programme is the generation of new knowledge and the application of research results that contribute to solving global problems and securing public goods in low- and middle-income countries with the framework of global sustainable development. The r4d programme consists of six modules, five with thematic priorities and one for thematically open calls.

With funding under the program, a research consortium led by ETH Zurich, researchers of ETH Zurich, the Mongolian Academy of Sciences and the National Renewable Energy Center of Mongolia are exploring geothermal energy resources in the Hangai province in Mongolia.

Previous studies in this region with volcanic history have shown that a combined, geothermal heat and power plant could provide cheap and clean energy for the province center Tsetserleg. With this project we will introduce the missing geophysical component of the so far conducted geothermal exploration program in the Hangai. We will establish scientific methods to image the geothermal reservoir near Tsetserleg, which feeds the hot springs in Tsenkher and Shivert. The result will be of great importance for promoting the construction of geothermal power plant.

The region is currently relying largely on coal-fired heating resulting in air pollution, which is the main cause “of respoiratoyr ailments and diseases that are responsible for the unusually high child mortality rate in Mongolian cities.”

The capacity of a geothermal CHP plant in Tsetserleg could reach 1.9 MWe power and 16.7 MWt heat production as shown in a study by Purevsurem Dorj from the National Renewable Energy Center in Ulaanbaatar (Dorj, 2005 and 2015). Such a plant would even exceed the current power and heat consumption in Tsetserleg. Geothermal energy could be a great benefit to all inhabitants. It would result in massively reduced greenhouse gas emissions and lead to improved live and working conditions.

In May and June 2019, an extensive geophysical survey was conducted. Great pictures from the study have been published here. 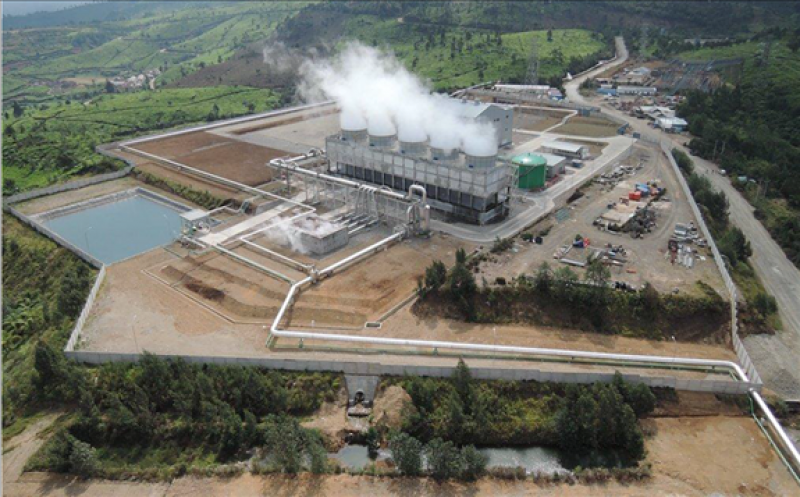 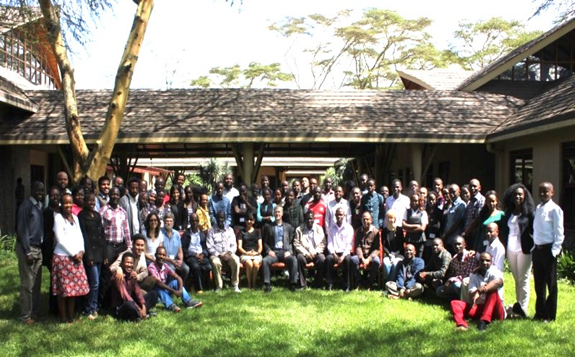