BMW has confirmed its plans to run a small fleet of hydrogen fuel cell electric vehicles (FCEVs) based on the X5, by the end of 2022.

“We see fuel cells helping us to convert all our cars to zero emissions over the next two decades,” says BMW’s VP for hydrogen, fuel cell technology and vehicle projects, Dr. Jürgen Guldner.

“Fuel cells will add to our spectrum of powertrains for the future. We don’t see it as competition for the battery electric vehicle, but as a further offer to our customers.”

“We are already starting to work on the third generation with a clear challenge to bring down the cost to the point where we can enter the market,” says Guldner.

Fuel cell systems are still considerably more expensive than the powerplants in conventional cars but after more than two decades of serious fuel cell development within the industry as a whole, Guldner thinks it is closer to equalising the cost to that of petrol or diesel, and that the point at which costs become comparable could be as close as five years' time.

“2025 would be the earliest,” he continues, “If you look at the plans that Japan, Korea and others have published, they all suggest a window of opportunity between 2025 and 2030 for equalising the cost with conventional technology.”

Some savings will come from reducing the amount of platinum used to make the hundreds of small cells which go to make up a fuel cell ‘stack.’

“A lot of work has been done in the past but there is more to do in reducing the number of cells needed to get a reasonable amount of power,” says Guldner. As battery EV sales increase, Guldner expects the cost of more basic items such as the electric motors, to fall as well.

BMW’s i Hydrogen Next FCEV concept shown at last year’s Frankfurt motor show, gives a good indication of what the 2022 fleet of X5 FCEVs will be like. In common with the iNext battery EV due in 2021, it will have a rear-mounted electric motor driving the rear wheels only, doubling as a generator to recuperate energy when slowing. A small, high power, lithium ion battery also mounted at the rear acts as a buffer between the motor and the fuel cell stack to produce the bursts of power needed for acceleration.

The fuel cell stack and electronics are mounted at the front where the engine would normally be and there are two hydrogen fuel tanks, one lengthways under the centre of the car and the other across the car beneath the rear seat. The tanks are a well-proven industry standard and made from carbon fibre with a plastic liner storing around five to six kilograms of hydrogen compressed at 700 bar.

The current range of prototypes is between 250-300 miles, but with further development, says Guldner, “350 miles is possible.” The technology will also fit the X6 and X7 which have the same architecture as the X5.

Like all FCEVs, the driving experience is exactly like that of driving a battery EV as the only difference is the source of electricity for the electric drive. An advantage over battery EVs, apart from range, is that re-filling the BMW’s hydrogen tanks only takes around four minutes. Another is heating in winter. A battery EV uses electricity to heat the cabin, reducing range in cold weather whereas BMW expects to use waste heat from the fuel cell (the only by-product apart from water), making no impact on driving range.

Where many manufacturers, keen to grab market share and intellectual property, rushed to join the fuel cell bandwagon in the early Noughties, BMW remained cautious. Now, with the global emphasis on zero emissions, the company thinks the time is right to pursue fuel cell technology in earnest. A general industry view is that battery EVs will be perfectly suited to urban environments and hydrogen fuel cells for longer range journeys. The commercial viability of FCEVs also depends, as it always has done, on the widespread rollout of hydrogen stations.

Today, stations are still scarce in the UK, but Guldner expects that to improve.

“In Japan, Korea and Germany and in California, the numbers are increasing, and we expect that to continue,” he says. “In countries of that size, we need 800 to 1,000 stations so every user has one within three to five miles from home. There are 80 in Germany today and there are plans to increase that to between 250 and 400 by 2025.”

However, BMW is sticking to its guns regarding production models and will only offer them when the time is right. “The customers will decide what they want,” says Guldner. “The demand isn’t there yet but it is developing slowly so we want to be prepared and bring down the cost to produce an affordable product. 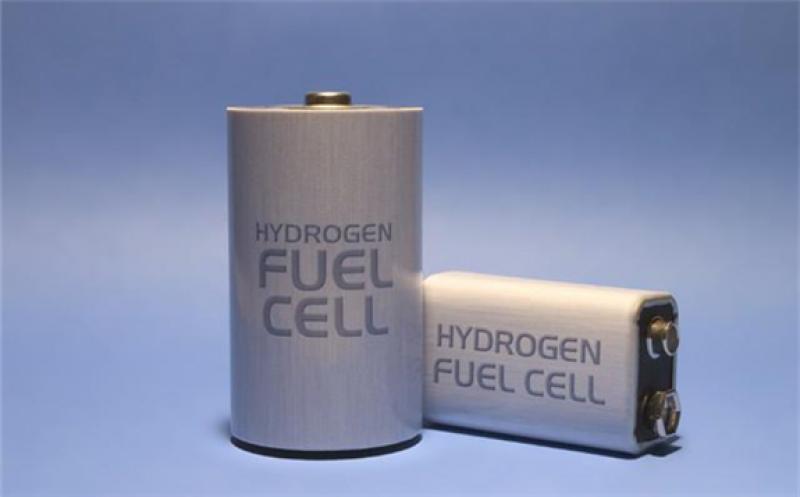 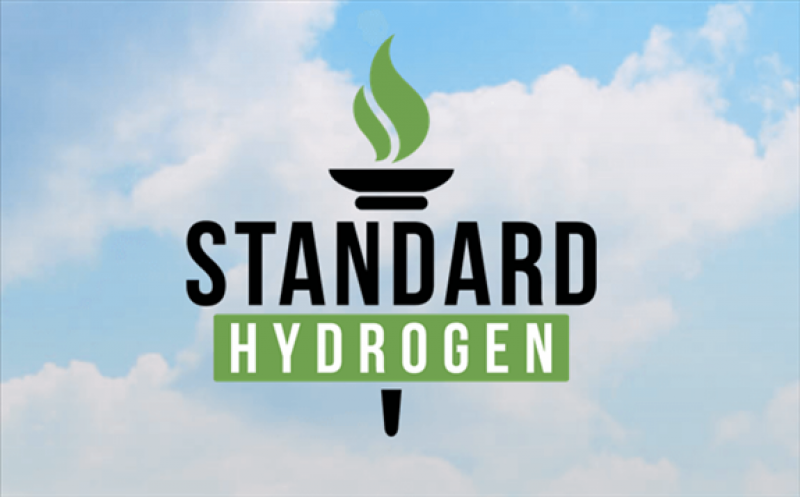 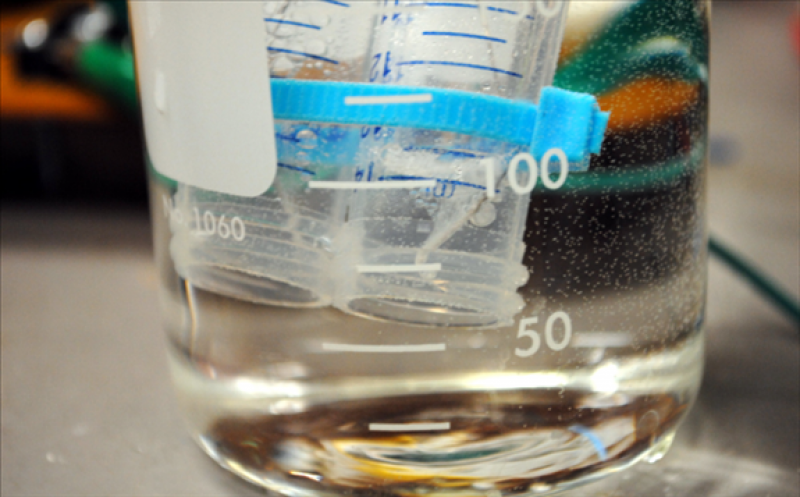 The Long March of Hydrogen: Are We There Yet? 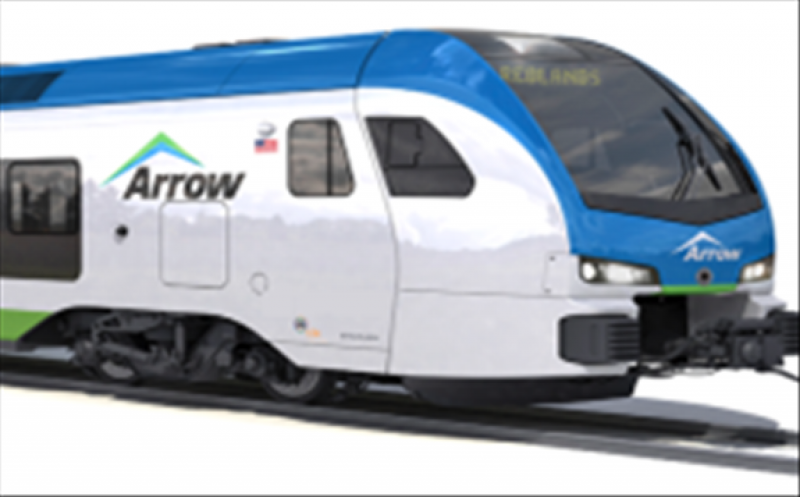 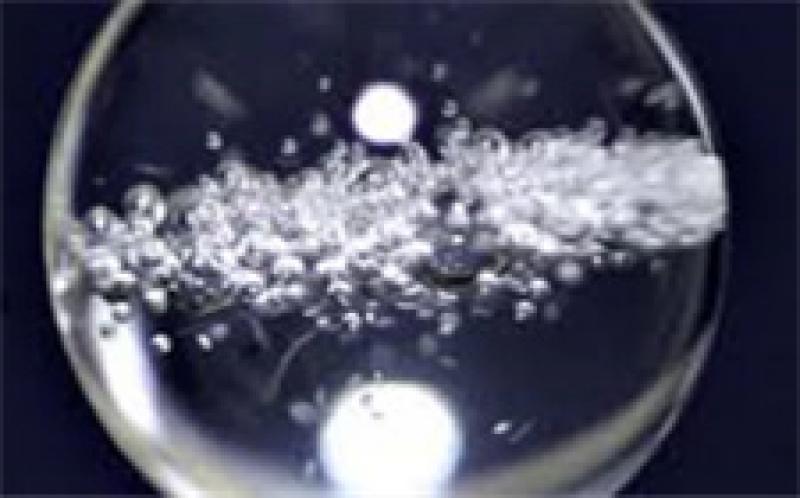