Climate Change Could Lead to More Injuries And Deaths

14 Jan 2020  by Justine Calma
Injuries like drownings, falls, and assaults could kill up to an additional 2,135 people each year in the US as climate change continues to cause unusual temperature swings. The findings by researchers from Imperial College London, Columbia, and Harvard were published today in the journal Nature Medicine. The connection between swings in temperature — unusual spells of heat or cold — and injuries still can’t be explained, but researchers say that their estimates could help spur efforts to prevent those deaths. 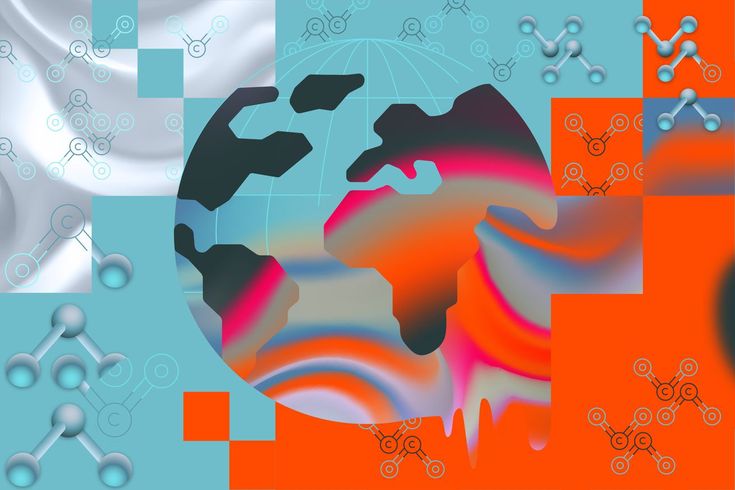 Looking at injuries associated with climate change has been a blind spot in research, authors of the study published today say. Previous studies have looked into how climate change could drive more deaths from things like heat illness or diseases spread by mosquitoes. Between 2030 and 2050, about 250,000 people could die each year because of malnutrition, malaria, diarrhea, and heat stress made worse by climate change, according to the World Health Organization.

But 5 million people die from injuries across the globe each year, making up nearly one in ten of all deaths. Many of those injuries can be prevented, which is why the authors say they ought to be considered as part of efforts to better prepare for a future with potentially catastrophic climate change.

Some of the injuries they looked at are unintentional, including deaths from drownings, falls, and car accidents. The study also looked at intentionally inflicted injuries from assaults and suicide, which could point to how important it is to address mental health as people adapt to a changing planet. Another study found that suicide rates in the US and Mexico rose along with higher average monthly temperatures.

“[The study] highlights how important mental health is as a hidden burden of not just climate change, but environmental exposures in general,” Robbie Parks, a lead author of the study and postdoctoral research fellow at Columbia, tells The Verge. He believes there should be more research on mental health and rising temperatures. “Our results show that there may well be something there, particularly in younger people,” Parks says.

The reasons why suicides and other types of injuries jump during temperature swings isn’t very well understood. Drownings could be related to more people swimming to cool off. The researchers also note that people tend to be more agitated in hot weather, and drink more alcohol — which could contribute to vehicle deaths and assault. Other studies have linked higher temperatures with more violent crime. On the other side of the spectrum, colder weather can lead to more falls — but this study found that warmer temperatures may actually reduce the risk of seniors falling and injuring themselves.

The researchers found that transportation injuries, including from car accidents, make up a majority of deaths during abnormal temperatures, followed by suicide. But deaths from drowning could see the biggest proportional jump, with an estimated 14 percent rise. The study found that young men between the ages of 15 to 34 would make up a majority of deaths, and that California, Texas, and Florida would be the most affected.

To get to those numbers, the researchers analyzed the number of deaths from injury in the US (excluding Hawaii and Alaska) between 1980–2017 and compared them to unusual temperature changes each month. They used that data to estimate the number of injuries associated with rising global temperatures. If the climate manages to keep warming to 1.5 degrees Celsius above preindustrial levels, the researchers predict an additional 1,600 injury-related deaths. But based on current policies in place, that’s unlikely to happen. The researchers estimate an additional 2,135 deaths if the world manages to hit the goals of the Paris climate agreement, which aims to keep warming below an increase of 2 degrees Celsius above preindustrial levels. Unfortunately, countries are actually closer to reaching about a 3-degree increase in global average temperatures.

The bright side is that studies like these can help change those outcomes. “We need to respond to this threat with better preparedness in terms of emergency services, social support and health warnings,” Majid Ezzati, an author and professor at Imperial College London, said in a statement. The number of deaths could depend on things like socioeconomic status and access to health care and counseling, the study notes. Having good public transportation as an alternative to driving can also lessen the risks of driving in extreme weather.

Authors of an op-ed commenting on the study in Nature Medicine noted that for future research, other factors like changes in rainfall need to be considered when it comes to how the effects of climate change could lead to more injuries. It also calls for more information on how particular communities might be differently affected based on factors like location, race, and income. “Injuries constitute a major public health problem with substantial societal and economic effects, globally,” authors of the commentary wrote. 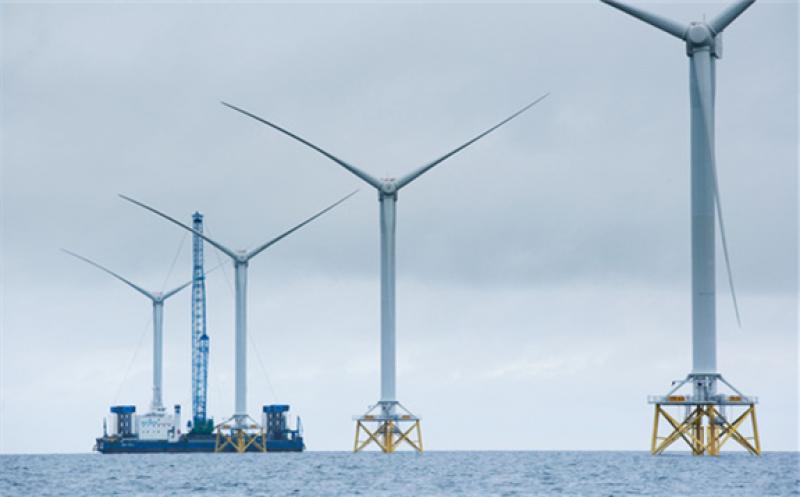 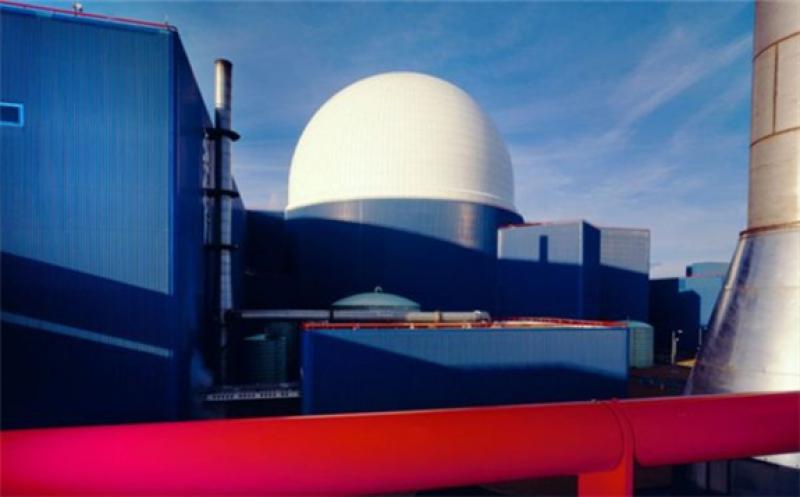 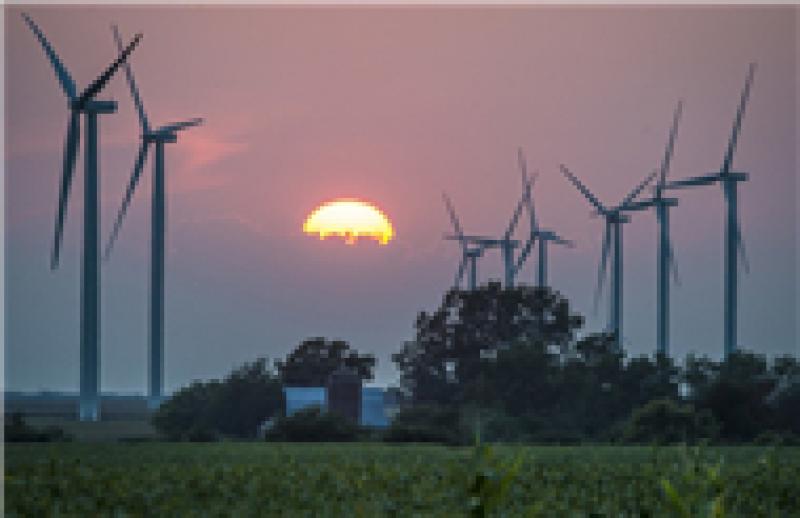 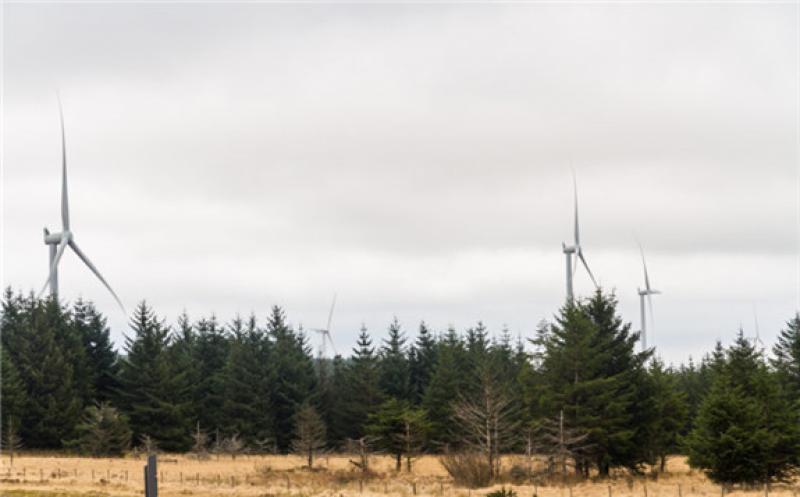 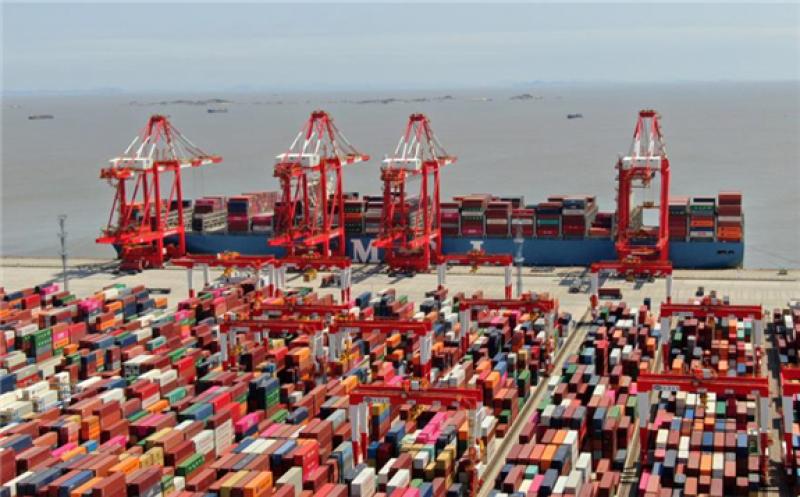 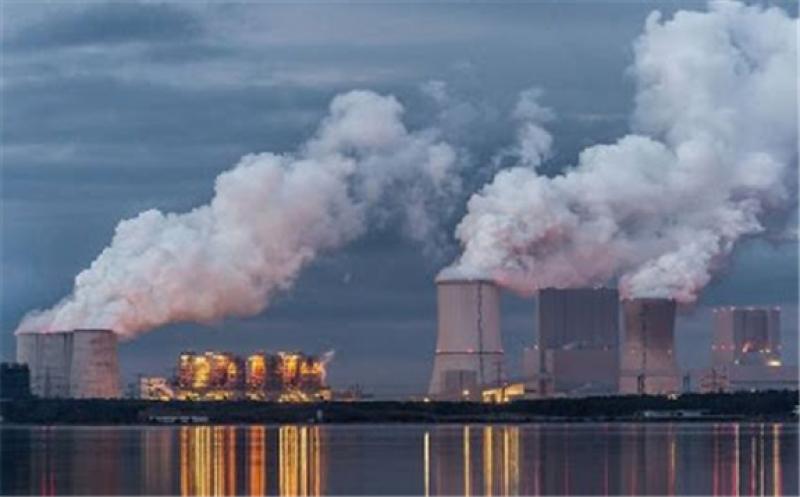 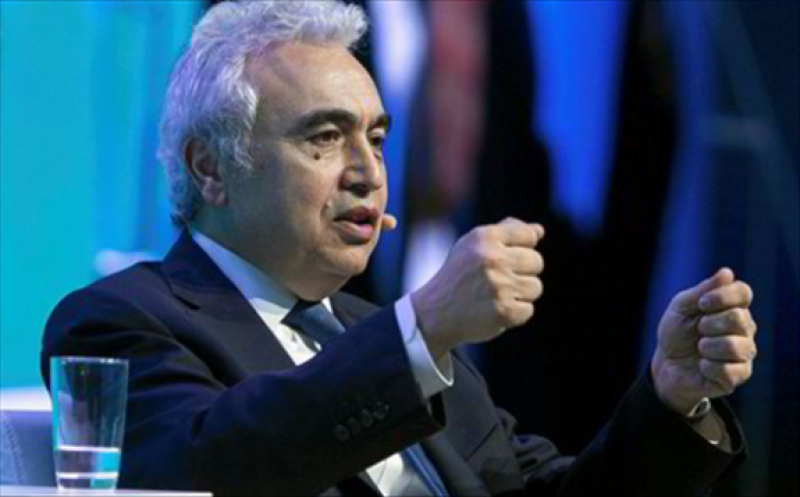