14 Jan 2020  by FuelCellsWorks
Using hydrogen as a clean, affordable and sustainable source of energy is another step closer after Minister for Resources and Northern Australia Matt Canavan signed a joint statement of cooperation with Japan today.

Minister Canavan and Japan’s Minister of Economy, Trade and Industry, Hiroshi Kajiyama, signed the Joint Statement on Cooperation on Hydrogen and Fuel Cells during the Australia-Japan Ministerial Economic Dialogue in Melbourne.

Australia and Japan share a strong commitment to cooperating on the deployment of hydrogen as a clean, secure, affordable and sustainable source of energy.

Minister Canavan said Australia and Japan are well placed to maximise the opportunities presented by hydrogen, based on a long history of successful energy and resource trade.

“Australia is building a hydrogen production base to foster domestic growth and meet future export demand in Japan and the region. The opportunities are great. Scenarios developed for the National Hydrogen Strategy indicate an Australian hydrogen industry could generate about 8,000 jobs and about $11 billion a year in GDP by 2050,” Minister Canavan said.

“Australia and Japan recognise that hydrogen is a key contributor to reducing emissions, especially when produced from renewable energy or fossil fuels combined with Carbon Capture, Utilisation and Storage (CCUS).”

Minister for Trade, Tourism and Investment Simon Birmingham said the statement of cooperation on hydrogen reaffirms our strong and long-standing trade partnership with Japan.

“Australia has long been a reliable supplier of energy needs and as global demand for hydrogen continues to grow so does the potential to turn Australia into a major global exporter of hydrogen, particularly to countries such as Japan,” Minister Birmingham said.

Minister Canavan said Australia is well placed to be a major hydrogen producer.

“A hydrogen industry could potentially create thousands of new jobs, many in regional areas, and billions of dollars in economic growth between now and 2050. It will be another energy export we can supply to existing and new markets,” he said.

Australia and Japan will continue to cooperate on the Hydrogen Energy Supply Chain (HESC) project in Victoria, which is making progress towards establishing the world’s first international liquid hydrogen supply chain.

The statement encourages Australia and Japan to exchange views on national hydrogen strategies and safety information as well as shape the global hydrogen market regulations. 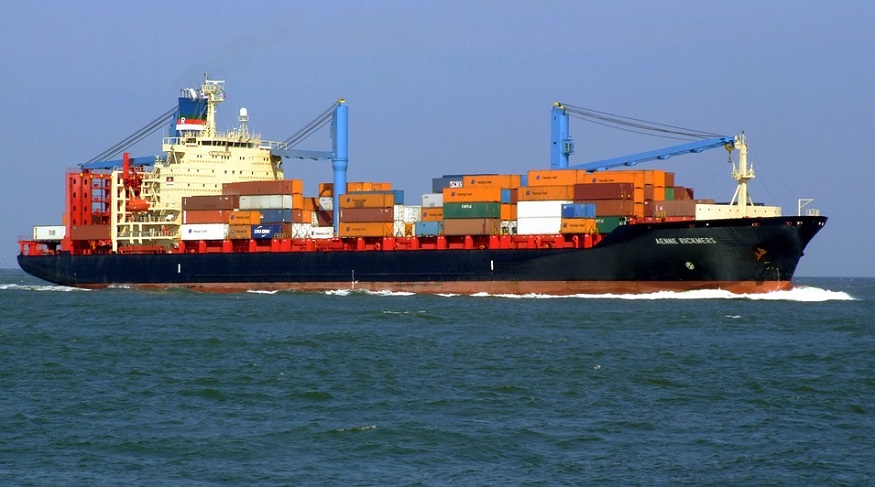 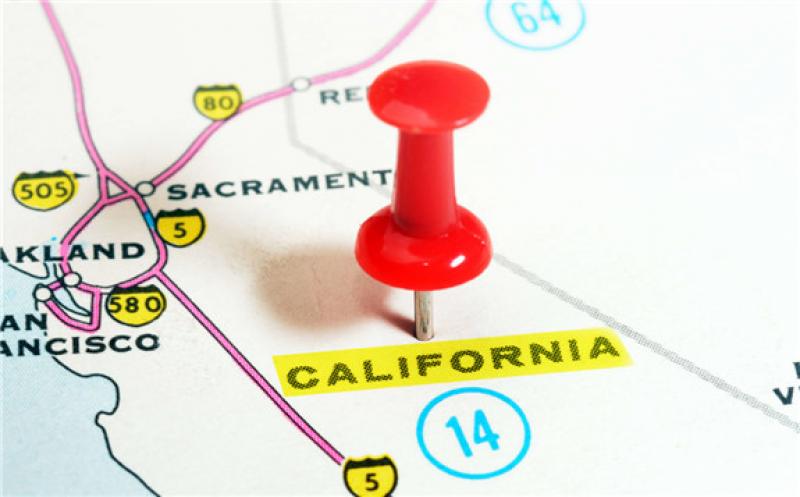 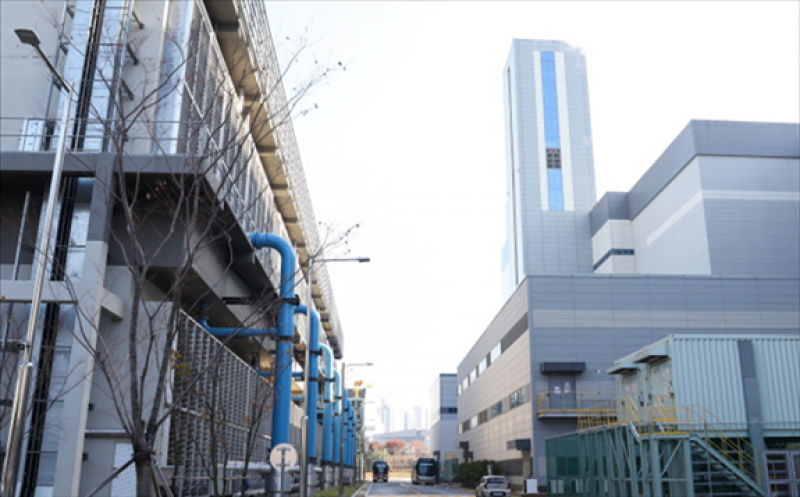 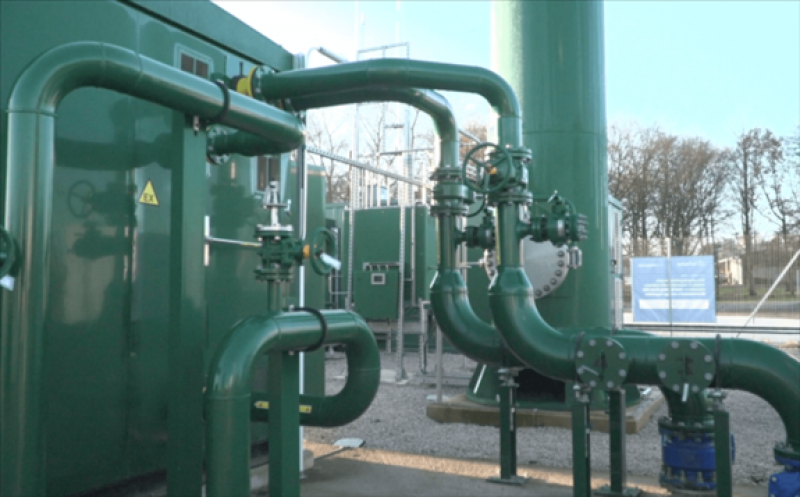 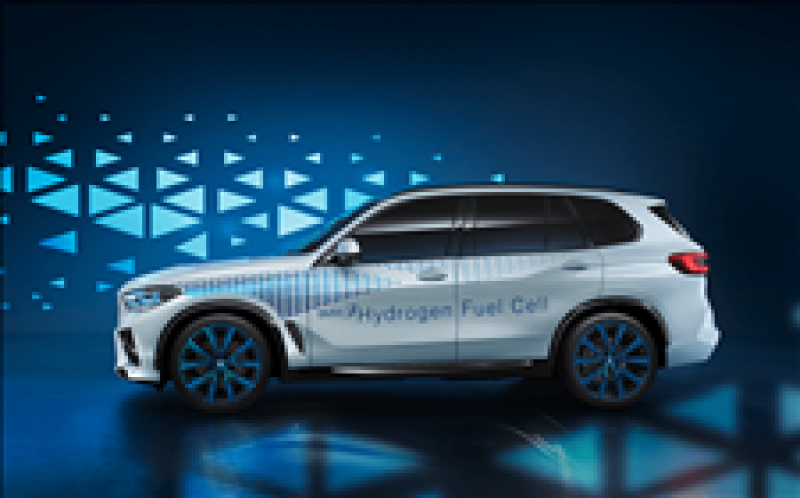