The closure is part of the government’s plan to phase out its remaining 3,000 MW of coal generation capacity by the end of 2022 to meet its target of curbing carbon emissions from the energy sector, while boosting renewable sources of energy.

The Havre generator operated by state-controlled utility EDF, is one of the five remaining coal-fired generators in France.

EDF also operates the two 580 MW coal generators at the Cordemais coal power plant. It is working to convert those to burn biomass instead of coal, which could enable it to continue operations beyond 2022 with government approval.

France’s two other coal-fired plants, the Emile Huchet 6 and Provence 5, with combined installed capacity of 1,200 MW, are owned by Central European energy group EPH, which bought them from German utility Uniper. 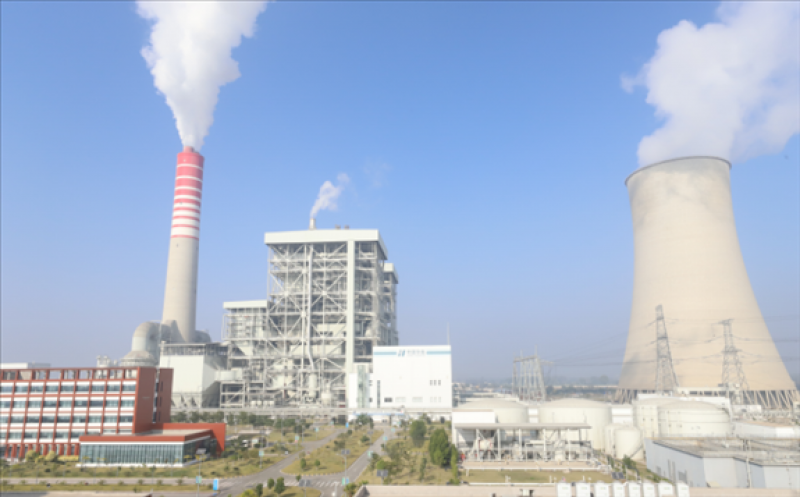 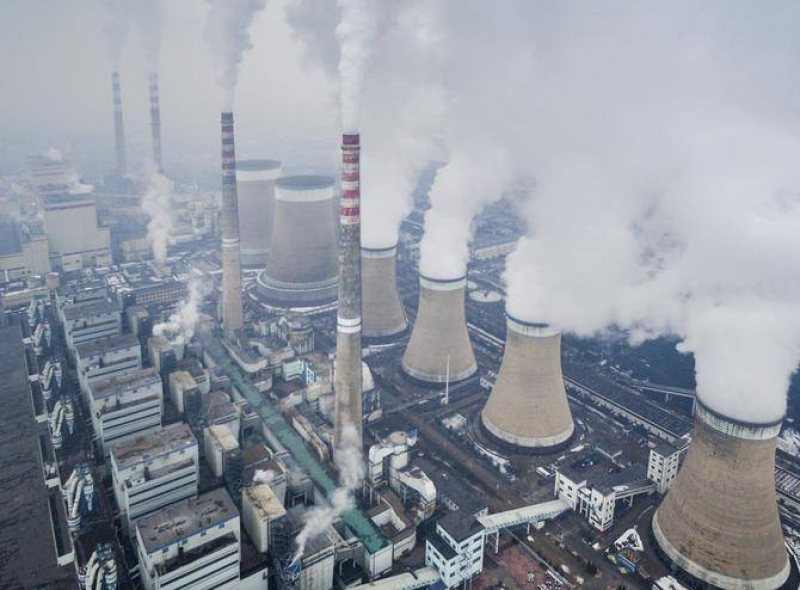 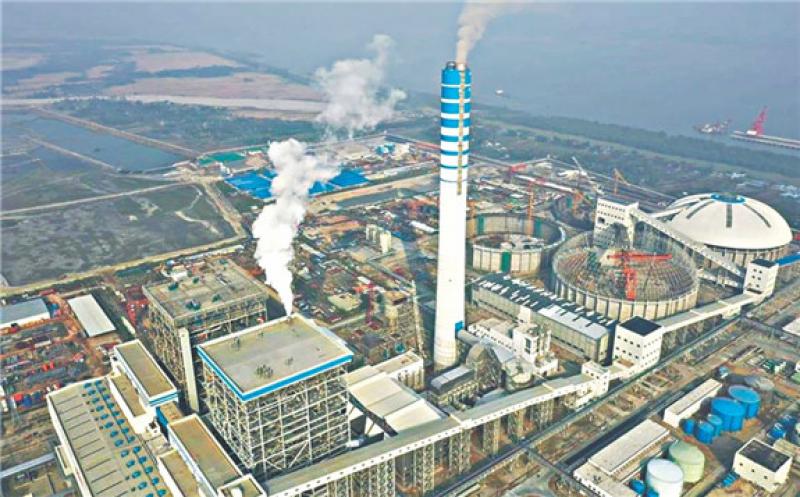 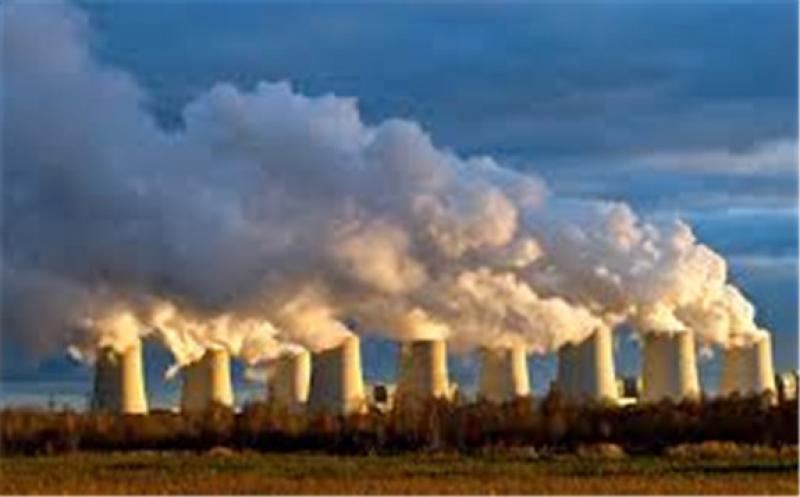 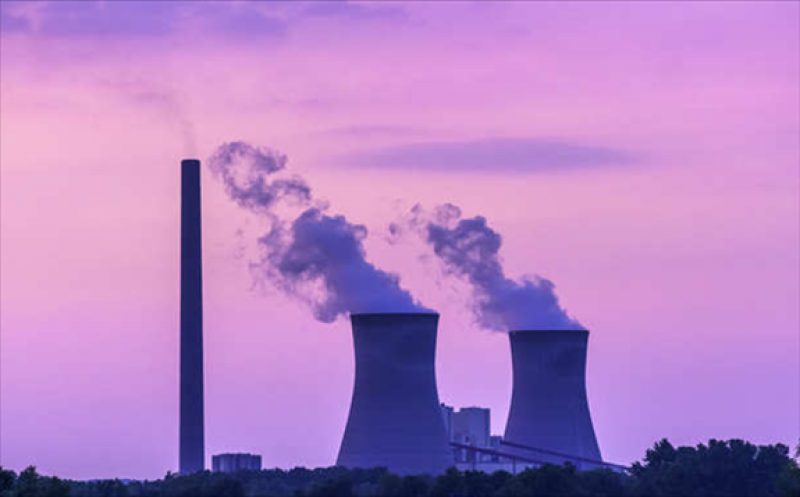 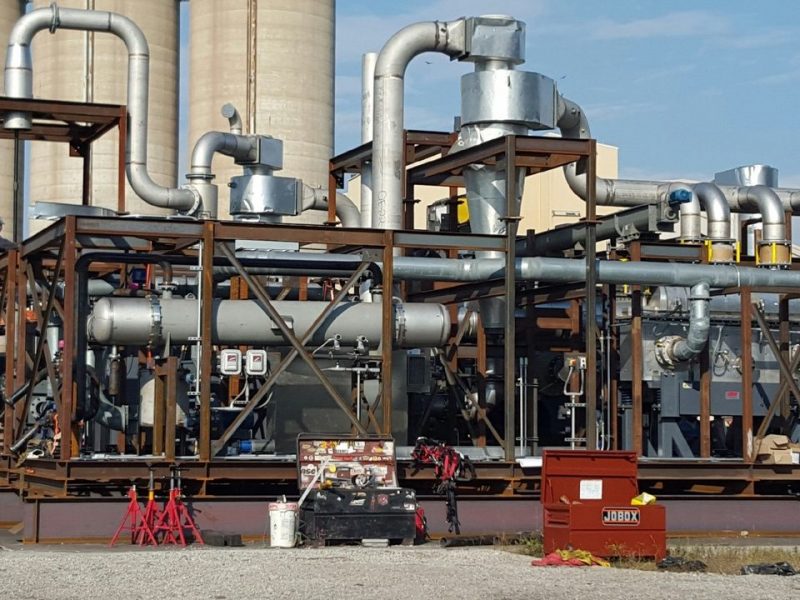