Temperature Tracing – Important Element to Sustainable Use of Geothermal Resources 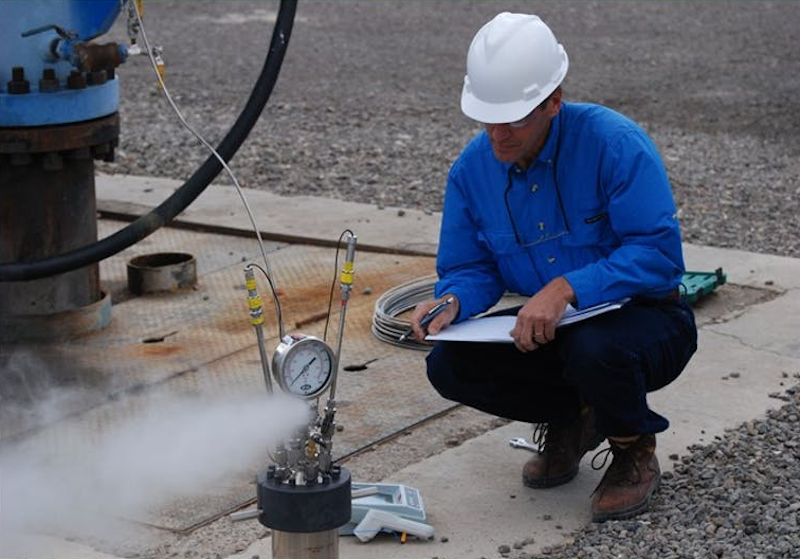 There are challenges holding geothermal energy development back, as described in a recent article shared on the website of the Idaho National Laboratory.

Mitch Plummer, an earth scientist at DOE’s Idaho National Laboratory, heads a research project that aims to help overcome some of those barriers. To do that, the team is developing tools to answer a basic question: When will a geothermal reservoir give out, as evidenced by cooling of the produced water?

“You really want advanced warning of when the extracted water will show cooling effects, which means that you somehow have to ‘interrogate’ the reservoir itself,” Plummer said.

To produce geothermal energy, power plant operators pump cold water into injection wells. The water travels underground through hot rock, picks up that energy and comes out from production wells. Operators use the heated water to generate electricity.

Making water hot cools the rock. Eventually, there comes a point at which the heat plays out and it no longer pays to use a given reservoir. Before that point, though, there may be things an operator can do, like changing how much water is injected or where it goes into the ground, that would prolong the reservoir’s useful life. So, monitoring the rate of cooling is important, but getting that data is not easy or straightforward.

“You might think that you could just do that by measuring the temperature of the water that you extract, but that doesn’t help very much because the extraction point is the last place to be impacted by injected cold water,” Plummer said.

Instead, what’s needed is a way to take the temperature underground, along the paths water follows as it flows from injection to production wells. To do that, Plummer and his colleagues are putting an existing technology, reactive chemical tracers, to a new use: temperature monitoring.

Tracers are extensively used to study many different types of groundwater reservoirs, Plummer noted. For instance, geologists and engineers may inject tracers at one point to see if they come up at another, thereby identifying underground connections. Or they may use injected tracers to probe subsurface chemical interactions.

What hasn’t been done outside of research settings is to use tracers to take temperature. One reason is that temperature change is uniquely important in geothermal applications, where heat extraction is a critical parameter. Another issue is that you simply can’t grab any tracer off the shelf, send it underground, and get good results. Instead, the tracer characteristics must match the reservoir’s temperature and residence time. Do that and the change in the tracer can serve as a thermal record of its journey, making it possible to track changes in the temperature of the rock through which the tracer passes.

Achieving a match between tracer and reservoir, along with capturing the temperature information, requires specialized expertise for the research and development of fundamental methods, techniques and instruments. Industrial geothermal energy companies typically don’t have these capabilities in-house.

That’s where U.S. national labs come in. The INL effort recently won a DOE Technology Commercialization Fund grant to tackle the challenge. “This project is about developing tools – software, guidance and so on – to use these ‘temperature tracers’ to monitor reservoir cooling,” Plummer said.

He added that by the fall of 2020, the group expects to have developed software to plan and analyze thermally reactive tracer tests conducted in geothermal reservoirs. The package will include a manual describing how to use this tracer technique and an interface to help users select the right tracer for a reservoir of given properties. In addition to INL, the project includes staff from the National Renewable Energy Laboratory and support from industrial partners Geothermal Science, Inc., Geothermal Resource Group, Inc., and Ormat Technologies, Inc.

After the software and guidance are complete, the system will be tested somewhere in a real-world setting, a process that could take some time because of the lengthy lifespan of reservoirs. This testing will be accomplished via a follow-on project and grant.

It’s unknown how much warning the tracers might give of a geothermal cool down before it happens, but Plummer believes the technique will likely spot problems years in advance. And, he pointed out, the technology could yield other benefits.

“It could also be used to test and improve the numerical models of water flow and heat transport that are used to manage geothermal reservoirs,” Plummer said. 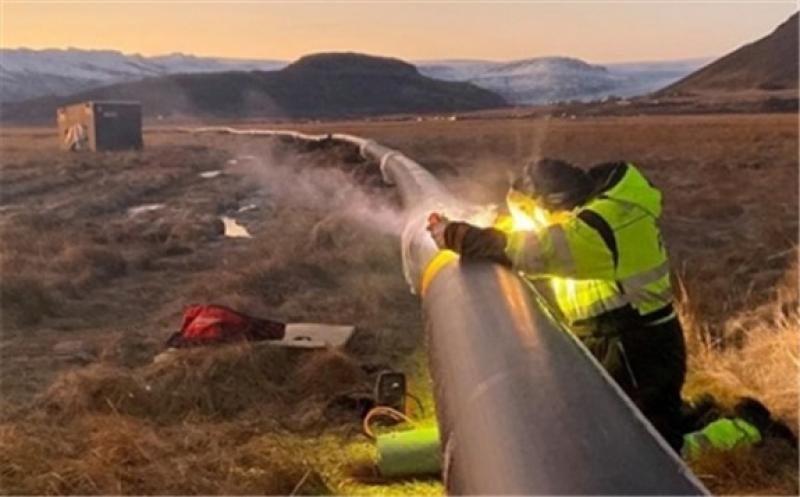 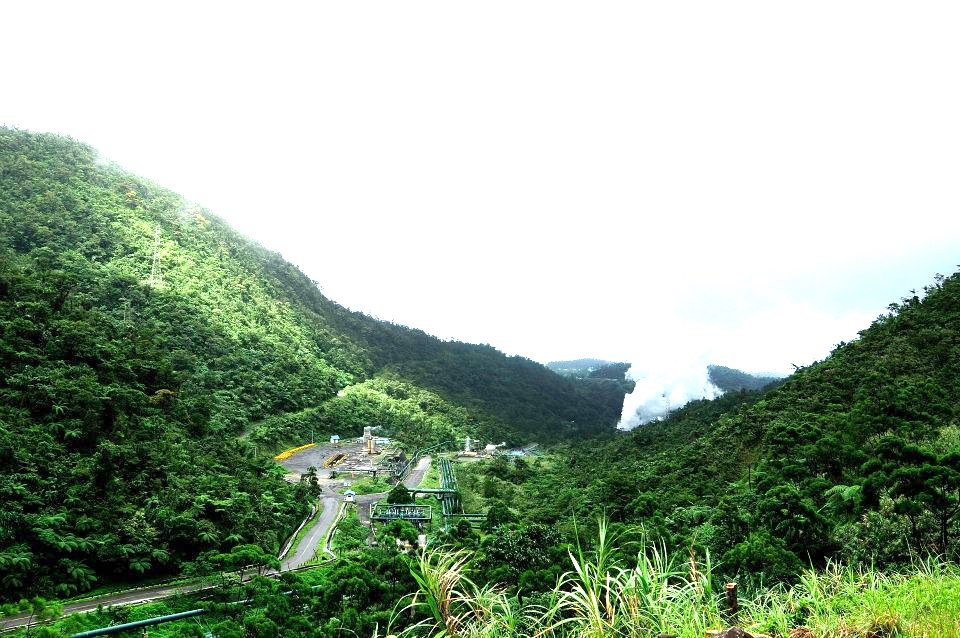 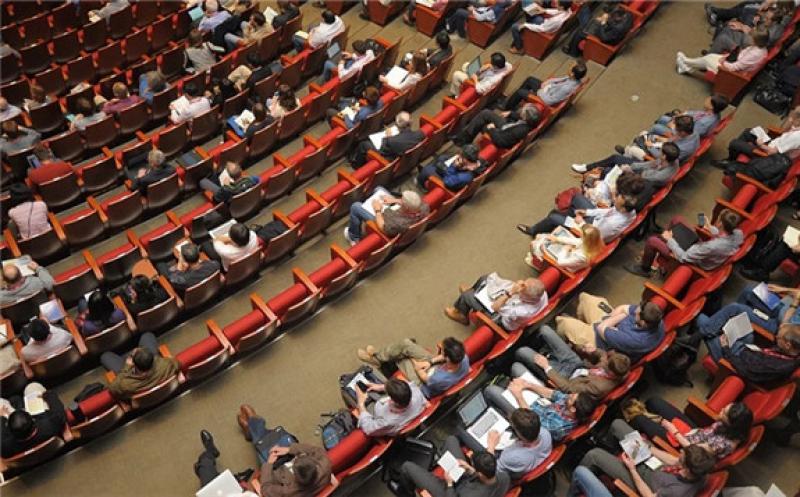 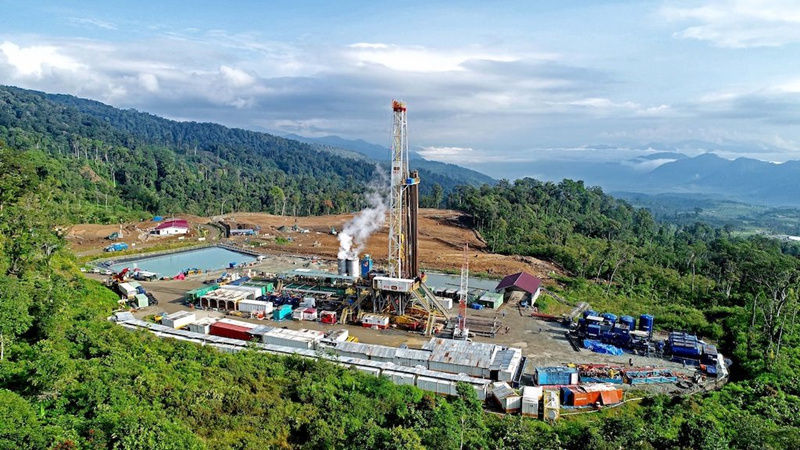 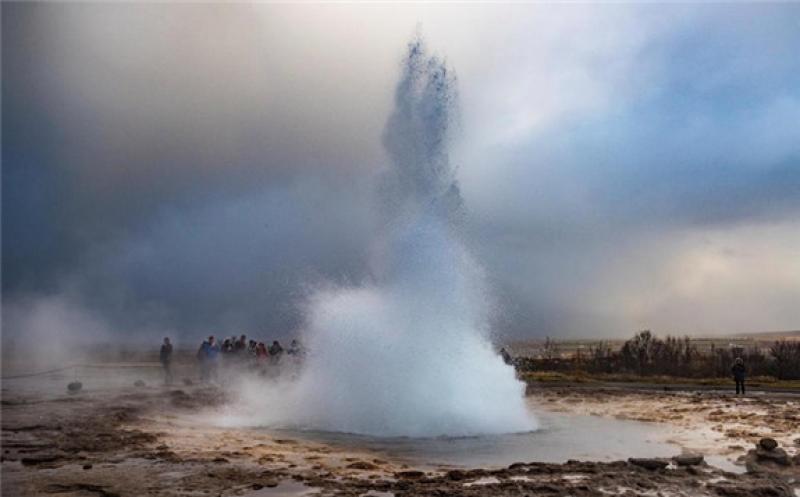 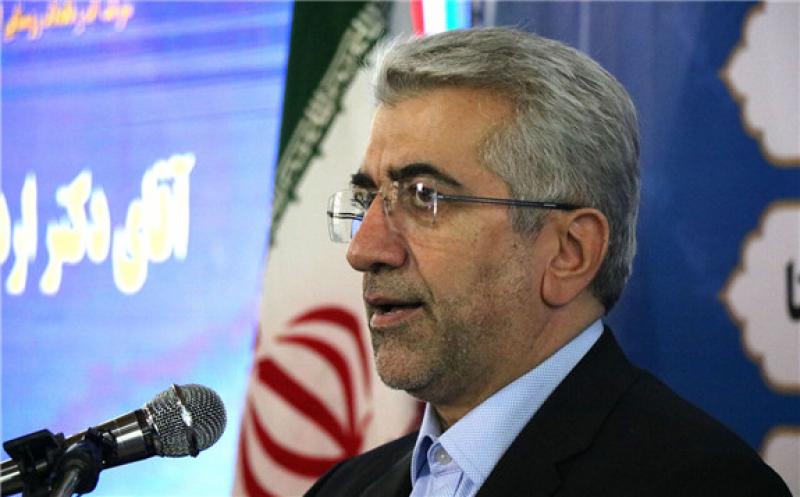