09 Jan 2020  by channelnewsasia
BEIJING:China will allow foreign companies to take part in oil and gas exploration and production in the country, in what officials hailed Thursday (Jan 9) as a "major reform" opening up the industry.
The Ministry of  Natural Resources said foreign firms registered in China with net assets of not less than 300 million yuan (US$43 million) will be eligible to obtain oil and gas mining rights.

The change takes place from May 1 and also applies to domestic companies.

"Opening to both domestic and foreign enterprises is a major reform measure," said Deputy Minister of Natural Resources Ling Yueming at a news conference.

In the past, international companies could only enter the industry by working with Chinese firms, such as state-owned enterprises.

The move comes as China looks to open to private firms more sectors of the economy that have been dominated by state-owned companies.

The country's oil and gas market has been dominated by state players such as the China National Petroleum Company and China Petrochemical Corp (Sinopec).

On Thursday, the ministry also said permits for mineral resources mining will be valid for five years. Each extension period is five years as well. 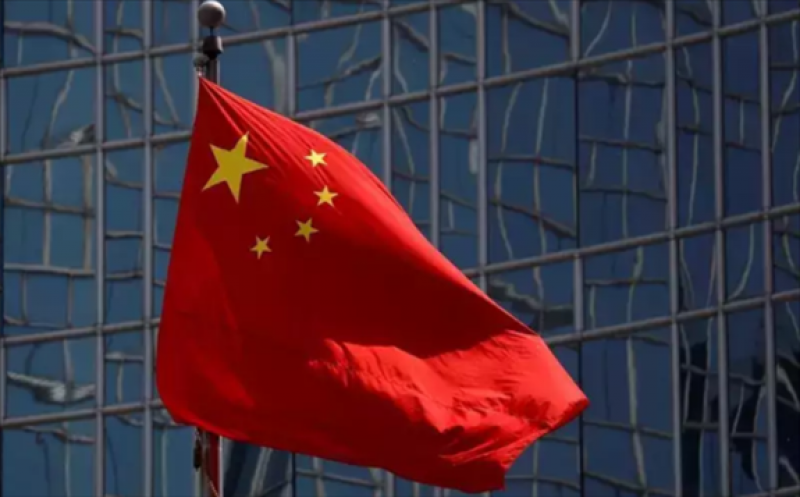 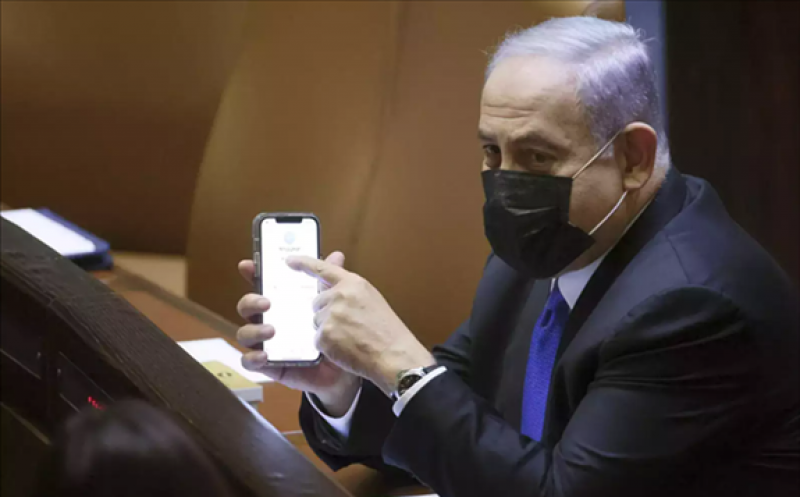 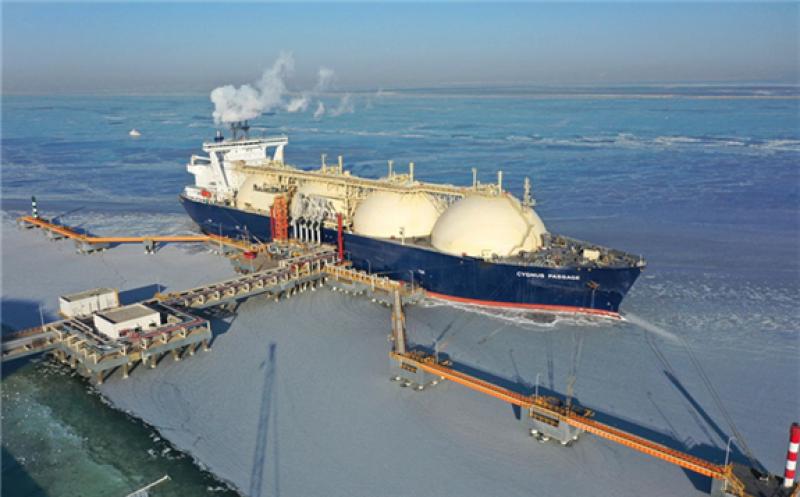 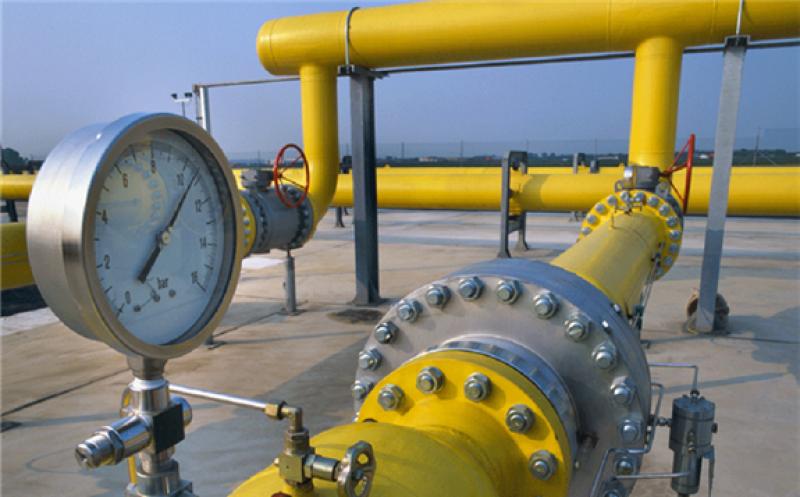 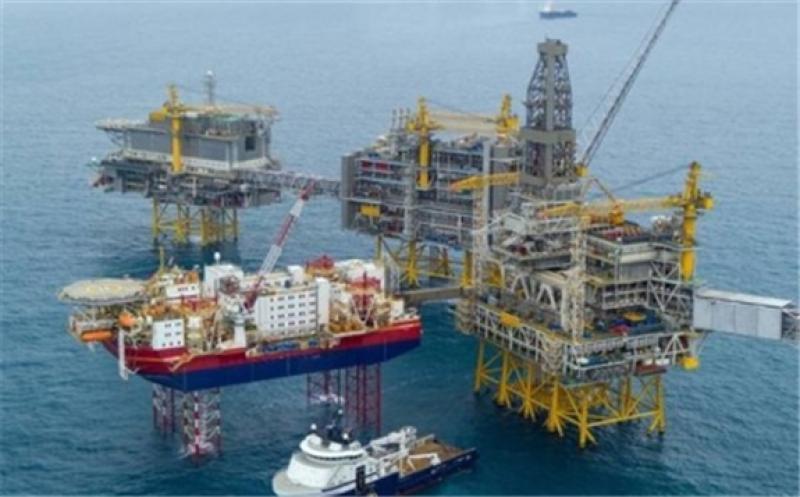