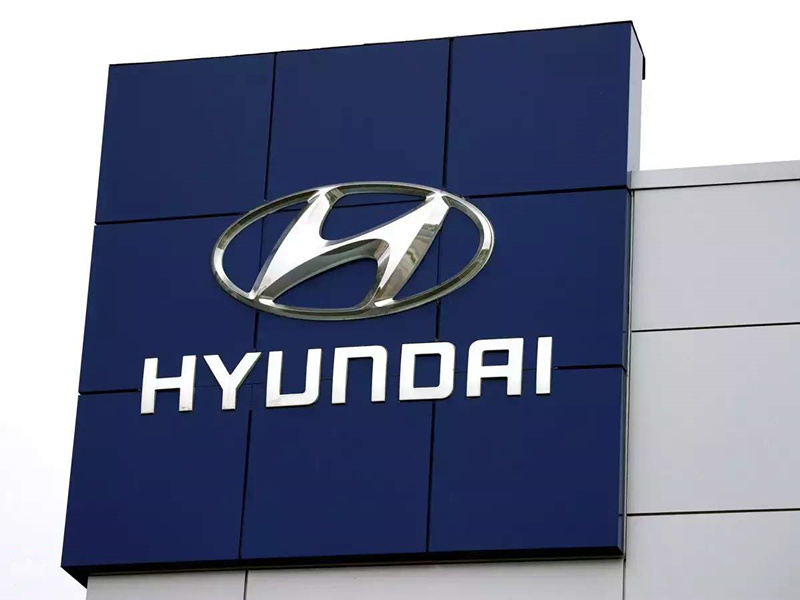 Hyundai will unveil a concept electric aircraft developed with Uber at the Consumer Electronics Show (CES), which kicks off in Las Vegas later in the day, with the model designed to carry up to four passengers with a pilot and fly on trips of up to 60 miles (100 km).

Uber has pledged to begin demonstrator urban flights in 2020 and commercial operations in 2023 as part of its project, which also counts Boeing subsidiary Aurora Flight Sciences as one of its partner firms. Hyundai is the first carmaker to team up with Uber on the project.

"Hyundai will produce and deploy the air vehicles, and Uber will provide airspace support services, connections to ground transportation, and customer interfaces through an aerial ride share network," the two companies said in a joint statement.

"The overall cost to produce and operate UAM (urban air mobility) vehicles should be really low enough for everyone to enjoy the freedom to fly," Shin Jai-won, Executive Vice President and Head of Urban Air Mobility Division at Hyundai Motor, said at a CES presentation.

Shin, a former NASA engineer hired by Hyundai last year, said the mobility industry believes that once the everyday flight market matures fully, it will exceed the current number of commercial airplanes flying around the world - about 25,000.

Hyundai will continue to collaborate with industry leaders on future projects, Euisun Chung, Executive Vice Chairman of the group said at the presentation.

Plane makers, car manufacturers and technology firms are jumping into the flying car segment, although significant technological and regulatory hurdles remain to be addressed. 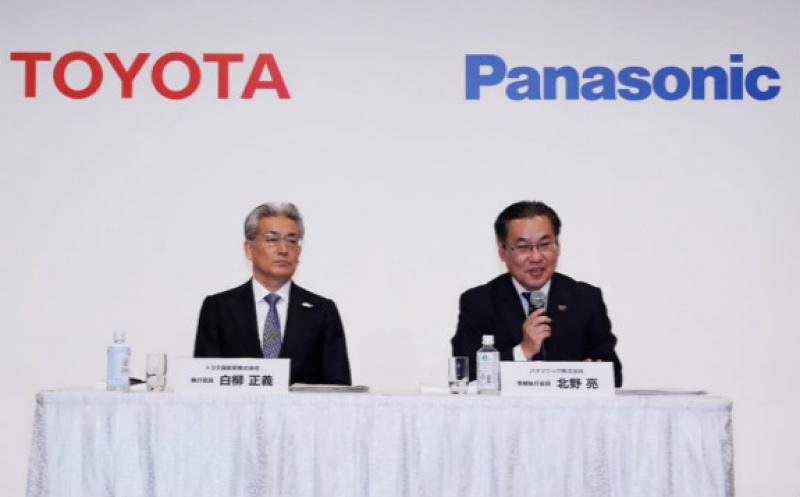 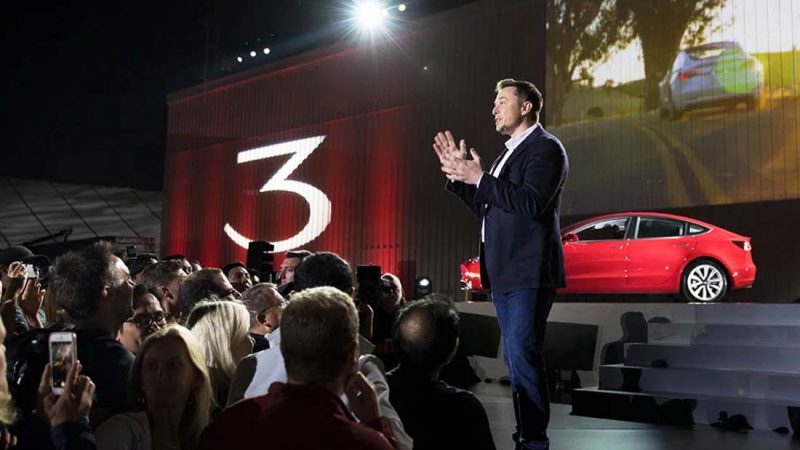 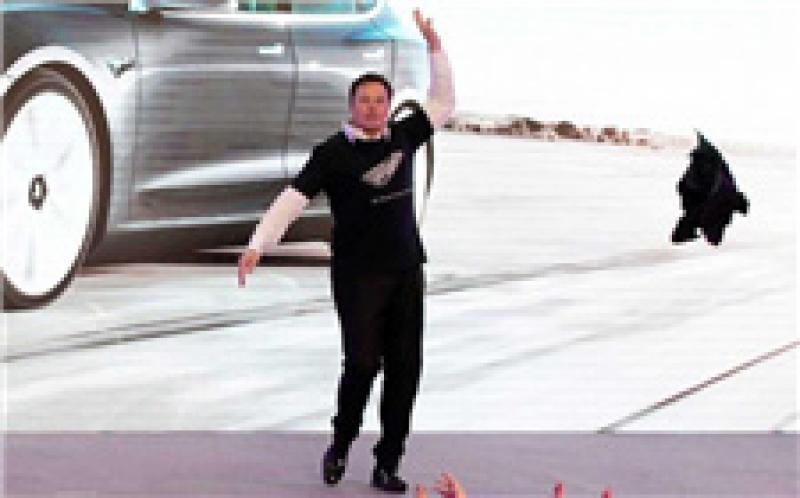 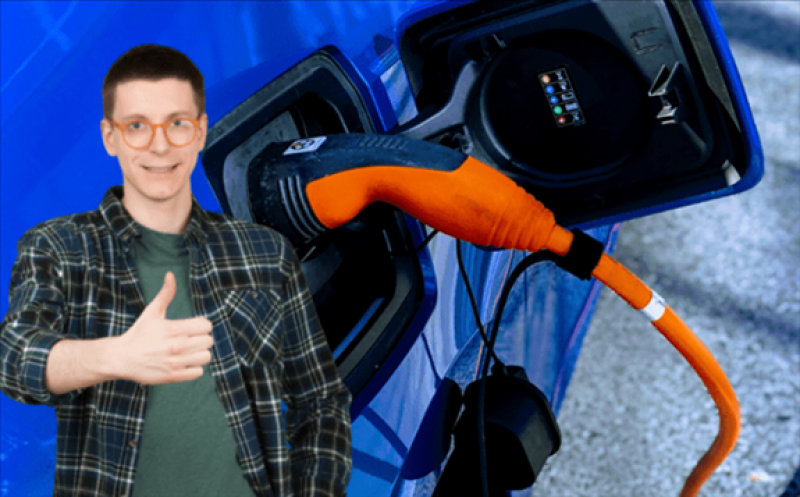 Electric Cars Could Benefit Your Health More Than the Planet 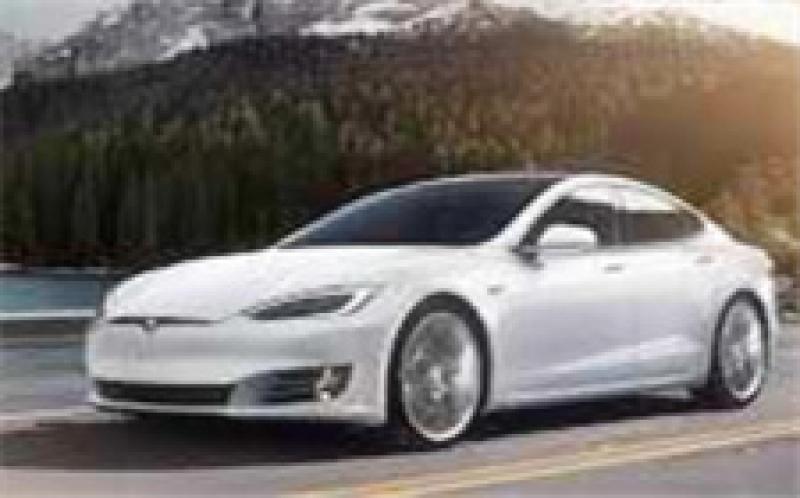 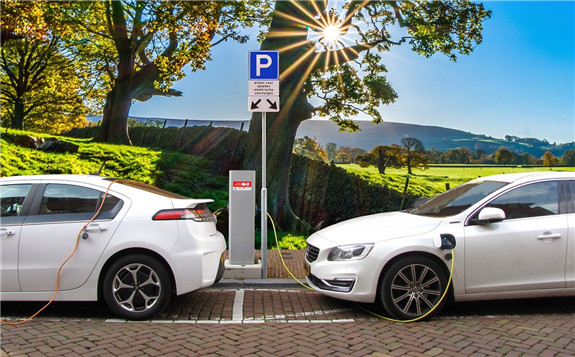