02 Jan 2020  by Electrik
SAN FRANCISCO – Tesla filled a patent on a new chemistry for better, longer-lasting and cheaper batteries in late December.

Earlier in 2019, Tesla’s battery research partner, Jeff Dahn and his team at Dalhousie University, unveiled the impressive results of tests on a new battery cell that could last over 1 million miles in an electric vehicle.

The new battery tested is a Li-Ion battery cell with a next-generation “single crystal” NMC cathode and a new advanced electrolyte.

Since then, Tesla has been filing US and international patents on the new battery chemistry.

They wrote in the patent application:

“This disclosure covers novel battery systems with fewer operative, electrolyte additives that may be used in different energy storage applications, for example, in vehicle and grid-storage. More specifically, this disclosure includes additive electrolyte systems that enhance performance and lifetime of lithium-ion batteries, while reducing costs from other systems that rely on more or other additives.”

Tesla wrote in the conclusion of the patent application for the new battery chemistry:

“This work characterizes the high temperature storage and long-term cycling performance of lithium-ion NMC/graphite pouch cells prepared with a recently developed electrolyte additive, MDO, and two new additives, PDO and BS. Differential capacity versus voltage indicates that both MDO and PDO form passive SEI layers on the graphite electrode surface during cell formation, whereas BS does not. The reduction features are generally consistent with DFT-predicted values, although the presence of multiple reduction peaks requires additional study to rationalize. As individual additives, PDO-containing cells show the best performance although these are nonetheless out-performed by VC-containing cells. The additives were also tested in binary blends with VC, DTD, and LFO. In long-term cycling tests, cells prepared with 2%PDO/l%DTD and 2%PDO/l%LFO additive blends outperform VC-containing cells. However, the high temperature storage behavior of 2%PDO/l%LFO is superior than that of the 2%PDO/l%DTD blend. A person of skill in the art will understand that compositions described herein may be further optimized, for example, by adjusting the ratio of primary and secondary additives or through introducing ternary blends.”

The patent application says that the new two-additive mixtures in an electrolyte solvent can be used with lithium nickel manganese cobalt compounds, also known as an NMC battery chemistry.

It is commonly used in electric vehicles by many automakers, but not by Tesla. The company used the technology in its stationary energy storage systems, but it uses NCA for its vehicle battery cells.

The patent filed by Tesla’s battery research group mentions that the technology would be useful for both electric vehicles and grid-storage. 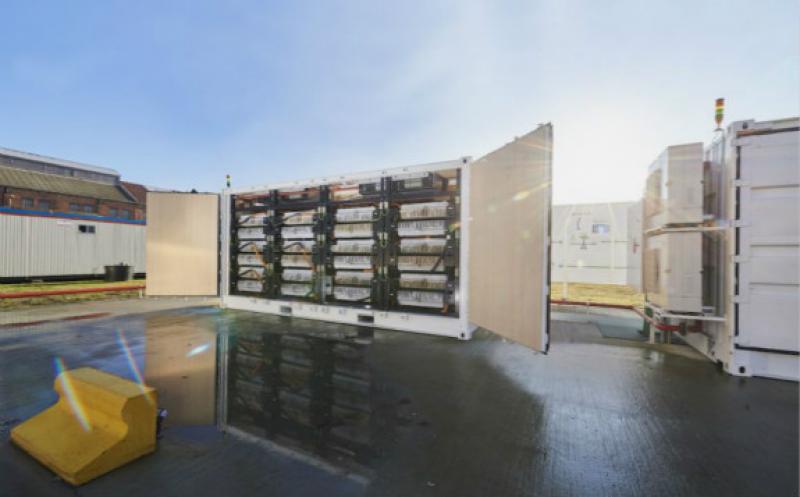 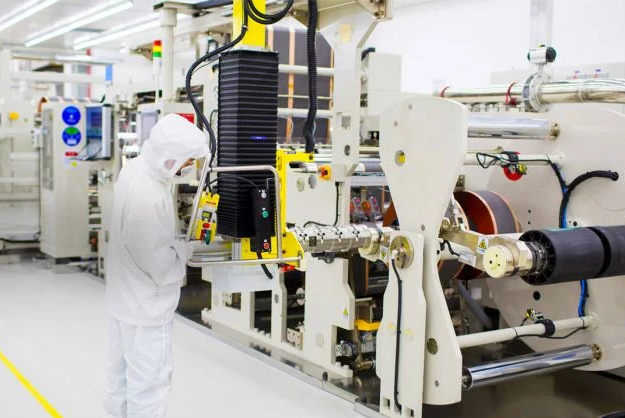 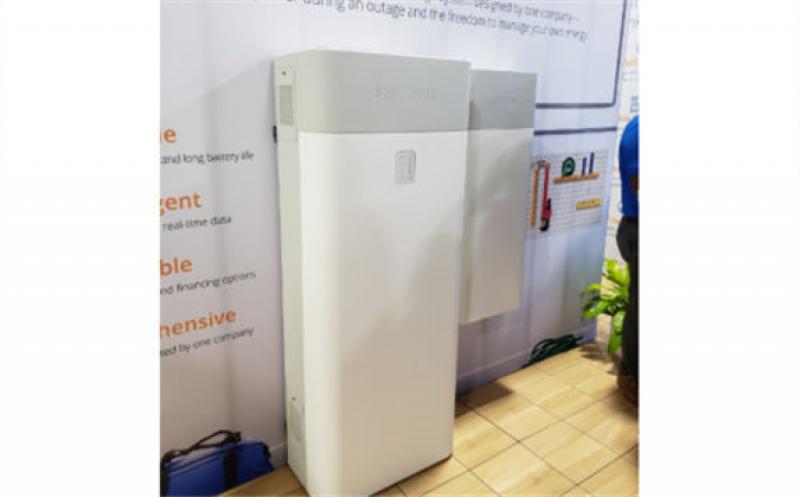 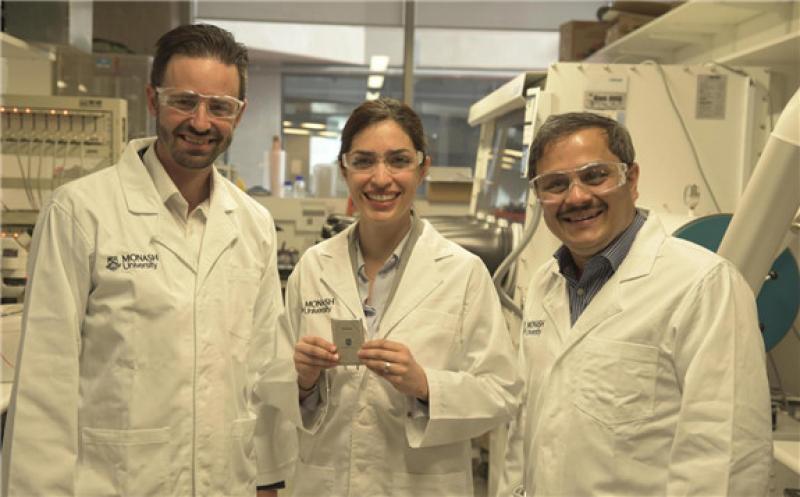 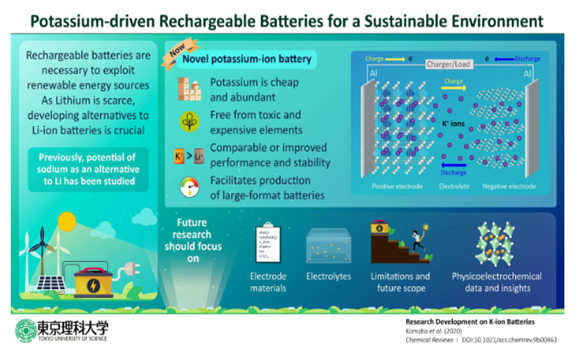 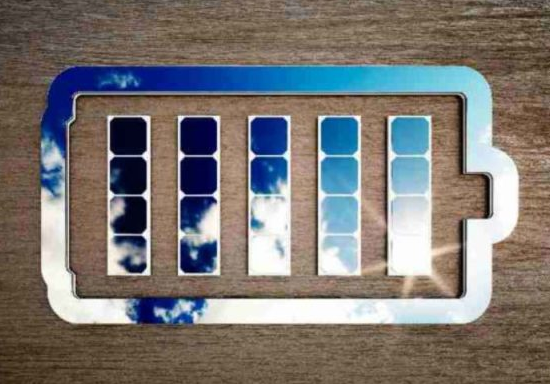 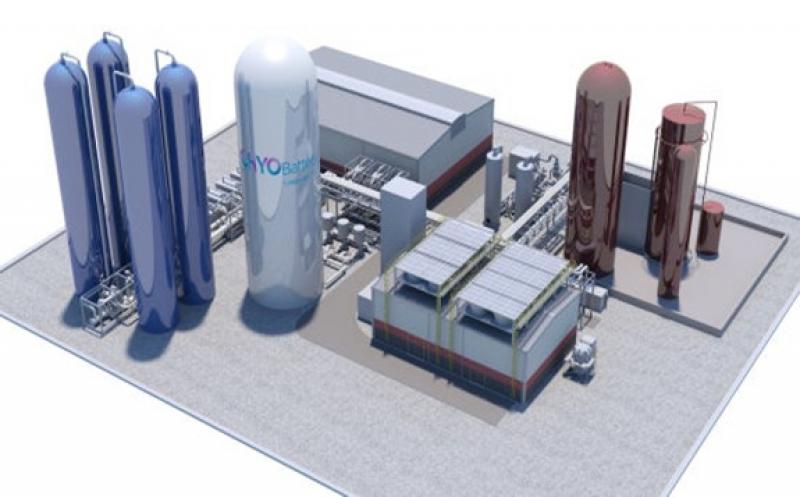