31 Dec 2019  by Bill Roberson
The wins keep on coming for Elon Musk’s Tesla Motors (TSLA) electric car company, which had a red-letter day Monday when the keys to the first Chinese-made Model 3 sedans were handed over to their new Chinese owners - in China. 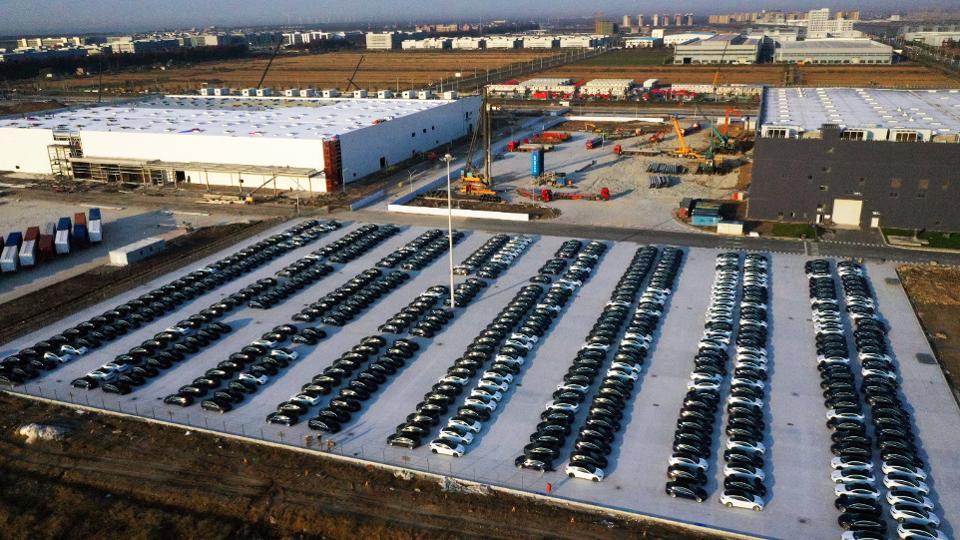 Multiple reports indicate the last of the bureaucratic hurdles for Tesla’s massive operation in China have been cleared, with the company now appearing on a list of carmakers - the vast majority of whom are domestic makers, unlike U.S.-based Tesla - that are exempt from a 10% “ownership fee” for new car buyers. Chinese-made Tesla cars will also be shielded from any trade war tariffs imposed by China on American-made goods, which have made the vehicles extremely expensive in the past. Additionally, the new cars will also qualify for Chinese EV incentive programs, not the least of which will shave over $3,500 off the expected $50,000 domestic price tag.

Currently, imported Tesla Model S and Model X vehicles are still subject to trade war boosted tariffs and other surcharges, while also missing out on government incentives. Model 3 sedans built at Tesla’s Chinese Gigafactory plant outside Shanghai are not yet wholly built from locally sourced parts, but Tesla officials have indicated they expect to source more parts for the cars from within China as time goes on and more local parts manufacturers get up to speed. Tesla officials have said they hope to eventually produce 500,000 vehicles a year at the plant.

But on Monday, the key fobs to the first 15 cars off the line went to employees of the Shanghai Gigafactory, which went from an expanse of dirt to cars rolling off the highly roboticized assembly lines in an almost miraculous ten months. Judging from aerial photos of hundreds of Model 3 sedans parked bumper-to-bumper outside the plant, the Model 3 is about to become a much more common sight on Chinese streets, where Tesla is considered an aspirational premium brand. Tesla is also the only U.S. automaker - so far - to operate independently in China, where the government has traditionally mandated that foreign car companies partner at some level with a domestic producer. 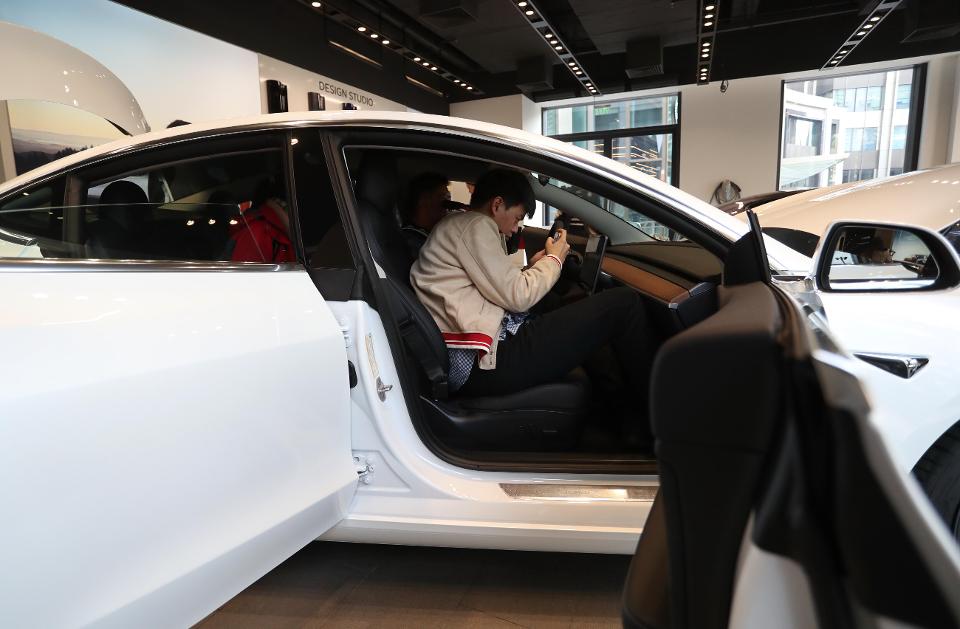 And while Tesla is currently experiencing a glow of success with both the China Model 3 launch and overall EV market domination, Musk and company know their future in China and elsewhere will not be without challenges as both established carmakers and EV startups begin to take aim at every level and in every market. Indeed, it’s estimated there are over 400 electric vehicle startups in China alone, along with established players like BYD queueing up large slates of all-electric offerings. To support the energy needs of electric cars and buses, China has been on a huge push to build the infrastructure needed to electrify its transportation systems as it moves towards a future free from - or at least much less dependent on - imported fossil fuels. In the past two decades, China has mounted numerous renewable energy projects including building massive solar power facilities, hydroelectric dams and wind power facilities. Systemic pollution issues in major cities have also swung support behind replacing gas-powered vehicles of many types with electric versions.

Musk has said in the past that the Model 3 - and the Chinese domestic market launch - were of major importance to the future of Tesla. Tesla stock remained at the $430 level on Sunday. Earlier in the year, it had dipped as low as $178. Following the difficult birth but eventual success of the Model 3 sedan in the U.S. and elsewhere, Musk launched the controversial Cybertruck in November, and claims the wedge-shaped machine has over 250,000 pre-orders. Meanwhile, production of the Model 3-based Model Y crossover SUV is expected to begin ahead of schedule, with initial deliveries possibly taking place this summer instead of this fall as originally predicted, a notable breakthrough for Musk, who has had difficulties meeting promised production timetables in the past.

At the current stock price, Tesla has a $77 billion market cap, while GM comes in at $52 billion and Ford, which just announced an electrified Mustang crossover SUV, sits at $37 billion. Fiat-Chrysler, which will now also include Peugeot, comes in at $28 billion. 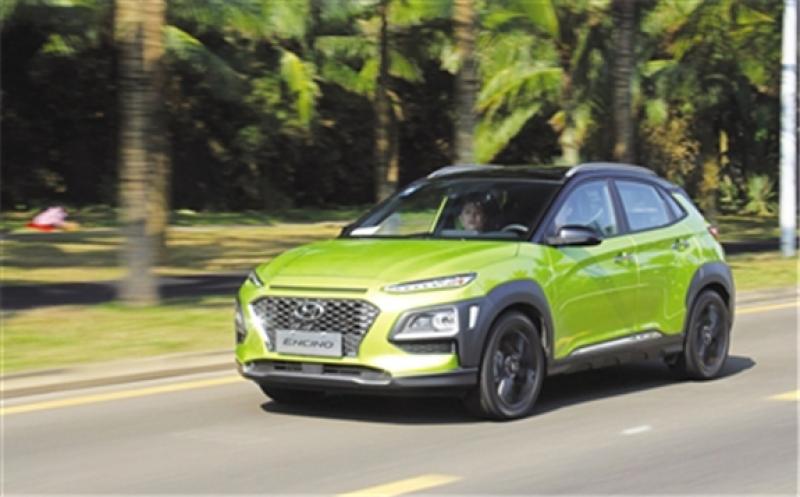 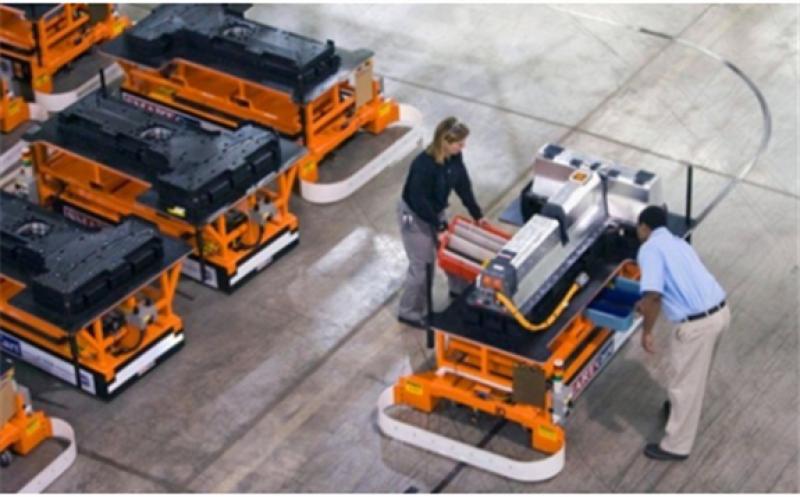 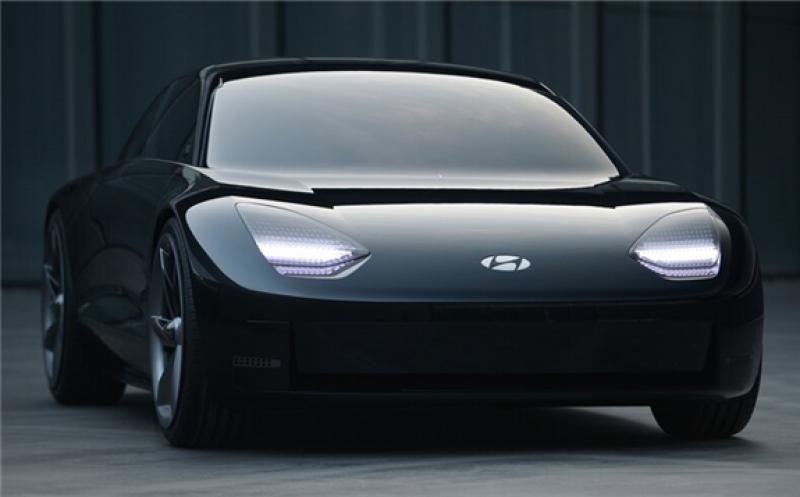 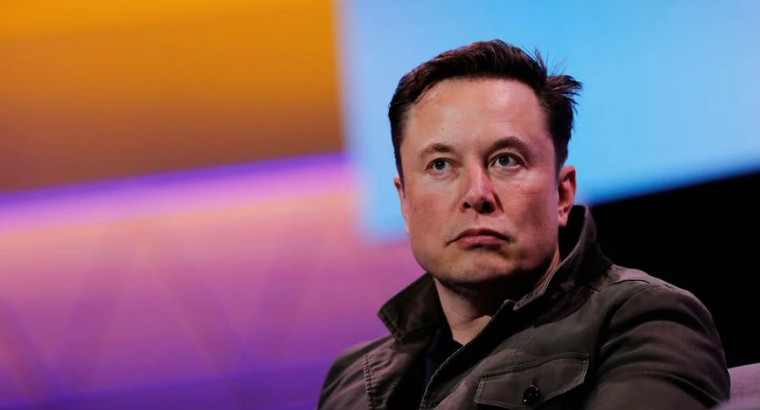