27 Dec 2019  by JULIAN SPECTOR
The burgeoning U.S. microgrid industry is set to install less controllable capacity this year than it did last year. But that setback may prove a temporary blip, especially if a new effort to back up the beleaguered Northern California grid comes to fruition.

The U.S. microgrid market set a record with 666 megawatts of capacity additions in 2018, but project delays and cancellations have dropped the expected 2019 total to 553 megawatts, according to a new report by energy research firm Wood Mackenzie. The methodology tracks controllable clusters of energy devices capable of independently powering 100 kilowatts or more for at least 24 hours.

That definition excludes the typical home solar and battery configuration, which deals with smaller loads. But it captures an up-and-coming market of local energy services for big-box stores, universities, public facilities and military bases. These projects collectively generated an estimated $1.7 billion in capital expenses in 2019, nearly triple the $645 million invested in the U.S. energy storage sector this year.

"We see this, long-term, as a blip, and next year we see a return to growth," he said.

Hot on the heels of the report's publication, news emerged to bolster that growth potential. Utility Pacific Gas & Electric, which went bankrupt for its role in sparking deadly wildfires in Northern California, last week requested an unprecedented microgrid investment.

PG&E has resorted to preemptively shutting off power to prevent its electrical equipment from starting new fires, but that approach disrupts the lives of its customers and economic activity in the region.

To minimize the impact of power shutoffs, PG&E published a request for offers last week to secure microgrids at 20 hand-picked substations in fire-prone regions. Companies can bid to own the systems and contract their services to PG&E for 10 years or to build and transfer the project to PG&E ownership. The systems will bid into the wholesale markets and provide grid reliability outside of fire season.

Several elements of the solicitation struck Maze-Rothstein as "surreal," including the fact that if the 20 projects become reality, their combined 522 megawatts will surpass all microgrids built in the U.S. so far in 2019. Individual project peak load requirements range from 5 megawatts to 70 megawatts.

Then there's the timeline: PG&E wants the systems up and running by next fire season; it asks for systems online by June 2020, or September at the latest.

"The shortest timeline I hear for microgrids is nine months, and many are multiple years from announcement to completion," Maze-Rothstein noted.

And any contracts awarded are conditioned on approval by the California Public Utilities Commission (normal for a grid investment like this) and the Bankruptcy Court (not normal). Not only must developers sprint to complete construction in record time, they must do so for a counterparty whose creditworthiness recently went up in smoke.

Perhaps most unexpectedly, though, PG&E is skipping the time-honored utility procedure of studiously vetting new technologies for years before deploying them commercially. As of November, GTM reported, PG&E's microgrid aspirations consisted of a not-yet-finished grant-funded demonstration project in Humboldt County. The utility's appetite for trying new things expanded ravenously in the intervening weeks, as it grapples with a prolonged grid emergency.

"These are not science experiments," Maze-Rothstein said. "PG&E has confirmed this is the best resource that they see available in the timeline they have before the next fire season." 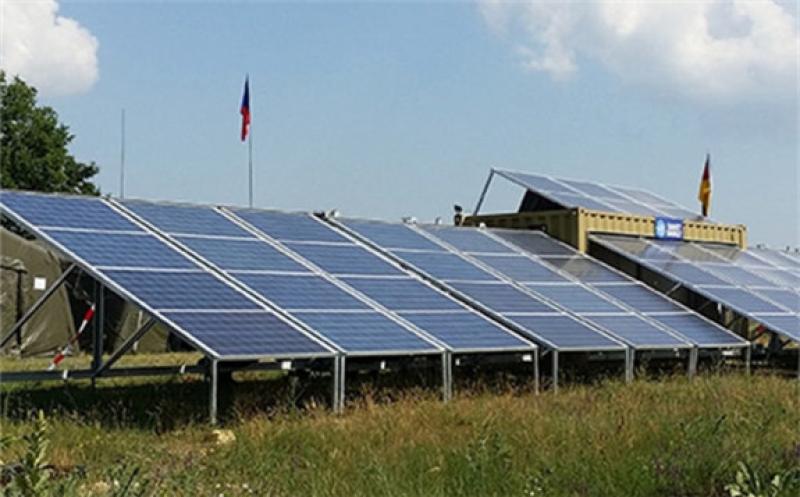 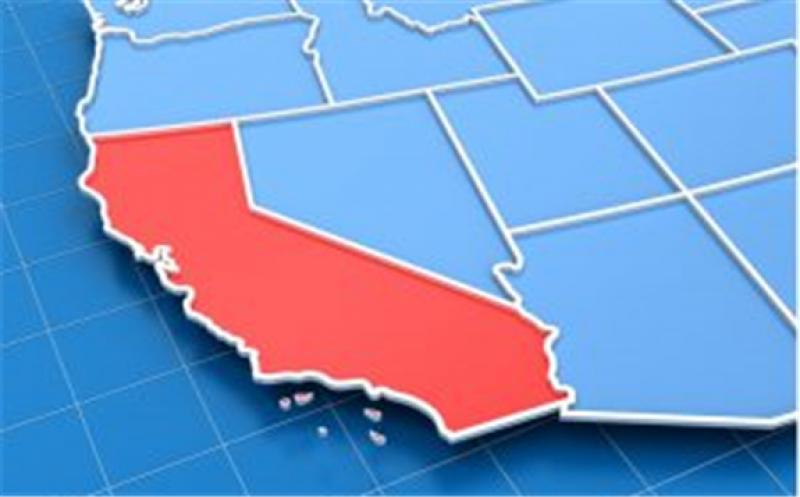 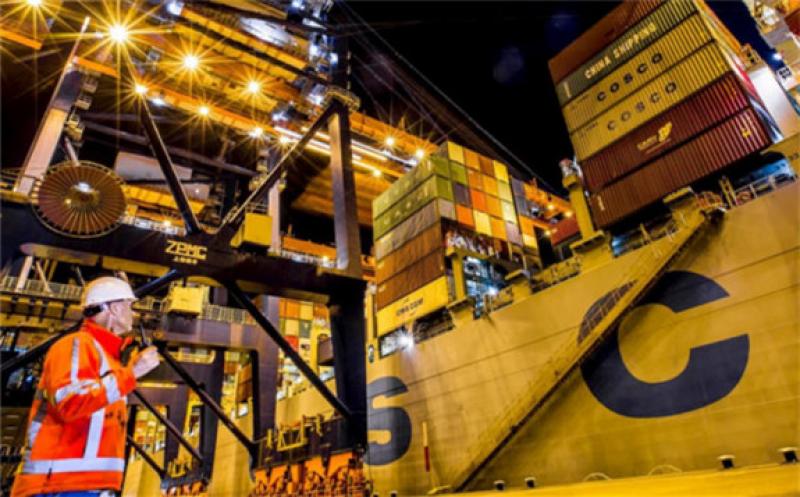 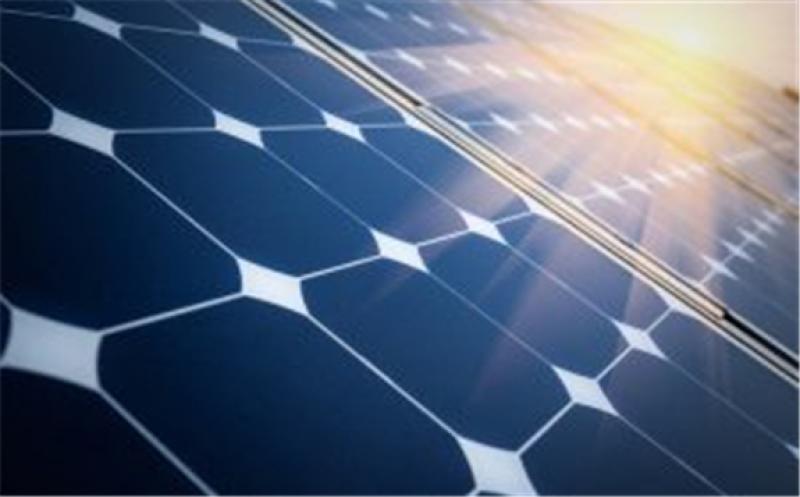 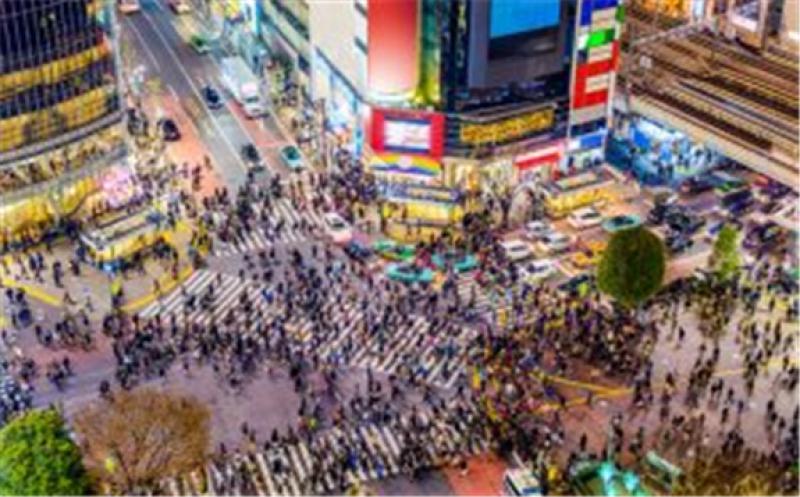